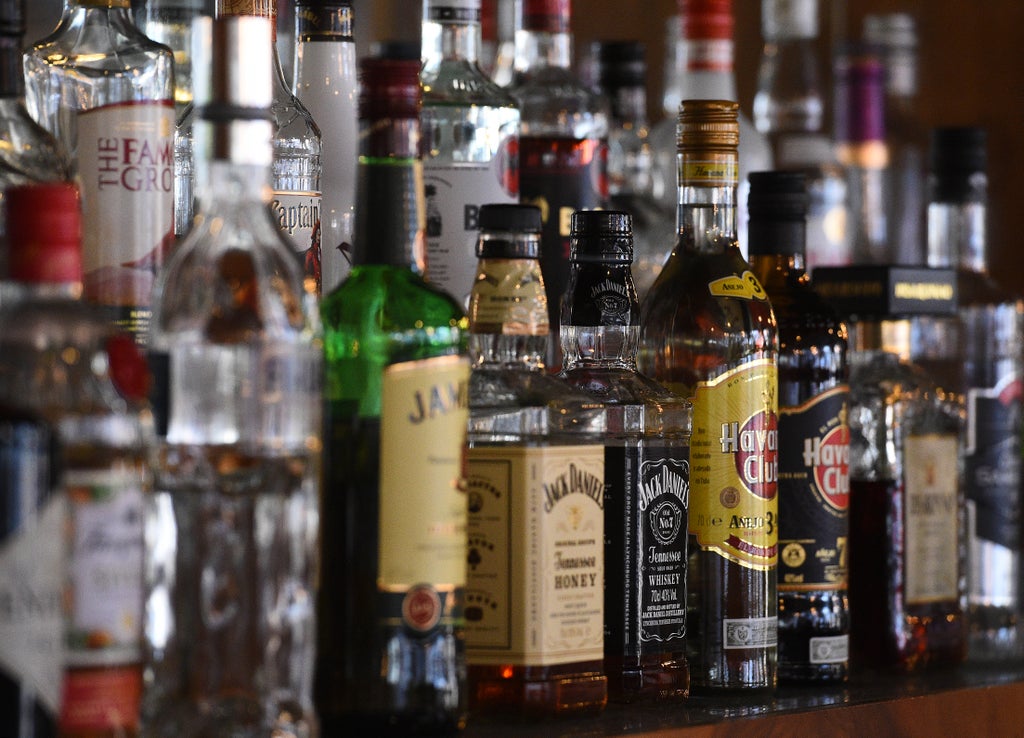 Should we call alcohol at work time? Even before Sue Gray’s report on “Partygate” is published, it’s clear that alcohol plays a big part in the day-to-day life of Downing Street. Just about every gathering, meeting, or whatever you want to call it involved alcohol, from cheese and wine in the garden at number 10 to the now infamous suitcase used to stock up on supplies.

The relationship between alcohol and work is a long-standing one and is certainly not limited to those who work in the center of government. There are still many jobs and professions where drinking is the norm and, in some way, serves to build working relationships. Despite recent attempts to reduce alcohol dependency, a culture of drinking in the military persists, often to excess. Meanwhile, advancing your career as a lawyer, accountant or doctor still means having drinks after work and too often during work hours.

The job itself can be a major factor in some employees developing an unhealthy relationship with alcohol. Work stress is not uncommon and alcohol is the perfect drug, at least in the short term, to help alleviate the physical and psychological symptoms of stress; calms and relaxes, numbing the mind.

The stereotypical view of the alcoholic is just that, a stereotype, and does not match the tens of thousands of working employees who can continue to work while consuming dangerous amounts of alcohol.

In many workplaces, alcohol problems are still considered a disciplinary matter rather than a health problem. Of course, disciplinary action is the correct course of action if an employee has behaved inappropriately while intoxicated in the workplace. But when someone has become psychologically and physically dependent on the drug, a punitive response is unlikely to improve the outcome. There is still a significant stigma towards alcohol dependency that serves as a barrier for employees seeking support.

In many ways, the pandemic has made it easier to drink on the job or binge drink after work, which may have the same potential to affect work performance. The World Health Organization recognized this early in the pandemic and issued guidance on it, acknowledging, for example, the potential that working from home could have on alcohol consumption.

The Chartered Institute of Personnel and Development also raised concerns in its report early in the pandemic. This revealed that a third of employers had disciplined an employee and a fifth had fired an employee for alcohol use. They also noted a lack of training for line managers on alcohol problems, saying only one in 10 had received specific guidance and training. On a more positive note, when employers referred an employee to specialized alcoholism treatment, 69 percent returned to work.

So it’s not just high-level politicians who need to rethink the culture of alcohol and work. We all do. The time has come to disassociate alcohol from the workplace in the same way that we have done with tobacco. It wasn’t long ago that smoking at work was commonplace, but now it would be considered unacceptable. A culture can change, but it doesn’t help when the government signals that work and alcohol are a necessary cocktail to get the job done.

Ian Hamilton is Senior Lecturer in Addiction and Mental Health at York University.