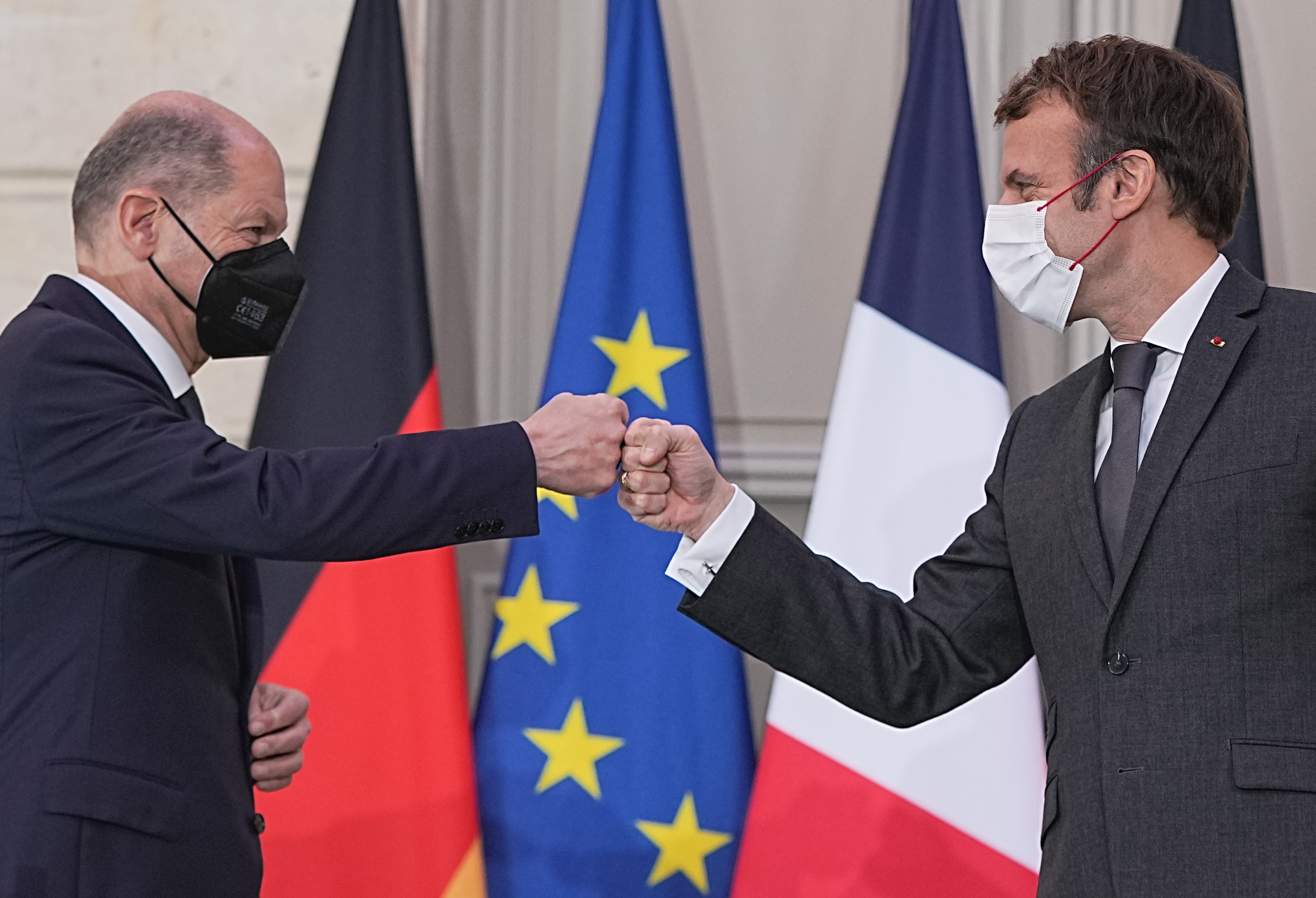 The reform of the common fiscal rules promises to be one of the battles of the European Union (EU) in the coming months. Historically, it has faced France and Germany. But the pandemic has opened a way to relax the rules, and the French head of state, Emmanuel Macron, wants to take advantage of it during the semester in which his country will occupy the rotating club presidency. The new German Chancellor, Olaf Scholz, opened the discussion with Macron on Friday during his first visit abroad in Paris.

The President of the Republic maintains that the old stability and growth pact – which includes the so-called ‘Maastricht criteria’ on deficit and debt limits – has become obsolete after the Covid-19 crisis. He believes that the pact needs a thorough reform to allow financing costly projects that modernize the European economy and allow it to compete with China and the US The federal chancellor, for his part, defends using the flexibility that the stability and growth to meet new expenses and underlines the need to clean up finances after massive investments in pandemic years.

“It is about maintaining the growth driven by the recovery pact,” said the Social Democrat Scholz with Macron at a press conference at the Elysee palace. Scholz, sworn in as chancellor on Wednesday, alluded to the € 750 billion plan adopted in 2020 to boost the European economy after the setback of the pandemic and lockdowns. “At the same time,” he continued, “we must work for the soundness of our finances. These are two sides of the same effort. And I am sure that we will reach common concepts in this matter ”.

Macron, in his speech, outlined three economic objectives for the EU: maintaining growth with a view to full employment; build green and digital industries through “massive investments”; and, in line with Scholz, “keep budgetary seriousness.” The president added that, to achieve these objectives, the appropriate mechanisms must be found, “either through new flexibilities or with new rules.”

The President of the Republic has convened a summit on March 10 and 11 in France to promote a “strategic reflection” on this reform. “We cannot pretend nothing had happened,” he said on Thursday, referring to the pandemic crisis, presenting his priorities for the French semester in the EU. “We will not be successful in these transitions [ecológica y digital], we will not be able to carry them out on a continent-wide scale if we return to a budgetary framework created in the early 1990s ”.

Scholz, who also traveled to Brussels on Friday, is no stranger to Macron. His arrival at the Foreign Ministry, at the head of a coalition with environmentalists and liberals, will not mean a substantial change in the bilateral relationship. During the pandemic, when the current chancellor was Angela Merkel’s finance minister, he played a decisive role, together with his French counterpart, Bruno Le Maire, in the agreement that for the first time allowed the pooling of European debt to finance subsidies.