Skip to content
Home News Pardons: The judge refuses to release Juana Rivas because “she could represent a serious danger to her children” | Courts 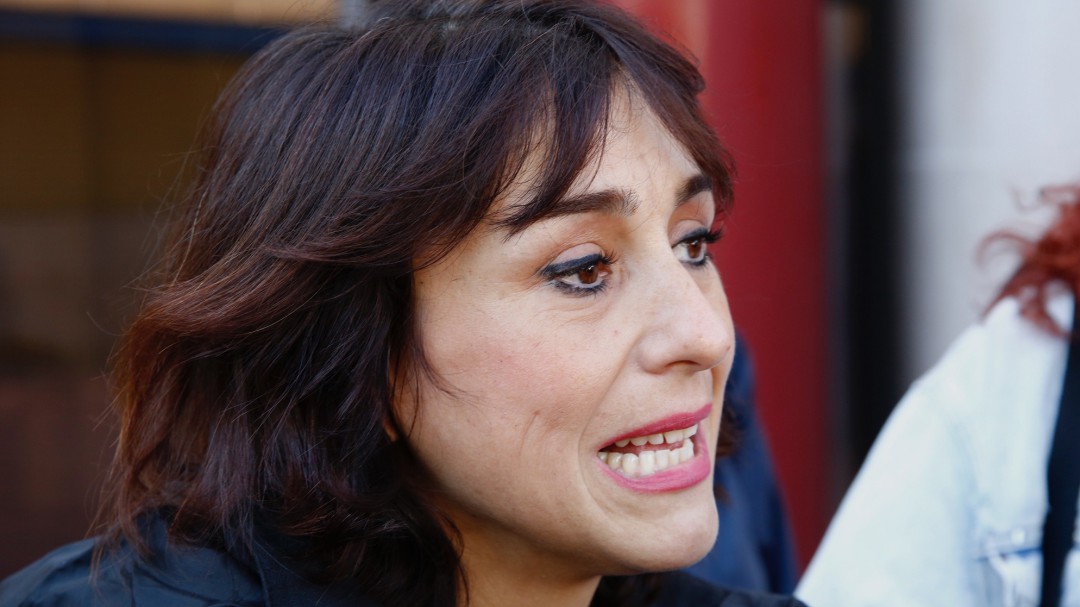 The judge of the Criminal Court 1 of Granada has rejected this Friday the release of Juana Rivas, whom he sentenced in July 2018 to five years in prison for child abduction by not giving up her children to her ex-husband.

This decision comes after the Government granted the accused a partial pardon approved by the Council of Ministers.

The approval of this pardon brought with it a reduction of the sentence from two and a half years initially imposed to one year and three months in prison. In addition, the six years of special disqualification to exercise parental authority that were contemplated in the first sentence were commuted to 180 days of work for the benefit of the community.

The defense affirms that Rivas meets the requirements for his release

Rivas’s lawyer requested after that pardon the suspension of the sentence, considering that the accused met the necessary requirements for it: have a sentence of less than two years, have no criminal record and have satisfied civil liabilities.

However, Judge Piñar, in his order of December 9, has manifested himself against the “full freedom that he would obtain with the suspension of his sentence,” arguing that this “could represent a serious danger to his children.”

In response to the demands of the defense and the decision of the Council of Ministers, Manuel Piñar has used the three fundamental reasons that lead him not to grant Juana Rivas freedom. In the first place, he recalled that “on different occasions he has stated that he does not regret it and that he would do it again.” Secondly, the judge maintains that Rivas have remained “faithful to that purpose, repeating the same behavior after being sentenced. in this case and with the minors in Italy ”.

Finally, Piñar has emphasized “the danger that, for minors, the mother’s full freedom would suppose, as derived from the data in the case, on pages 1,022 and 3,130, which show signs of sexual abuse of one of the minors when they were in his custody ”. The exposition of this last argument has been particularly striking because, during the years that the procedure has lasted, it had been bypassed.

“This is not a whim, but a matter rooted in facts”

This last justification is upheld, as explained by the judge, in the course of a weekend that the children spent with the mother and other people in which, on the return from that trip, there was a complaint for alleged sexual abuse against children. At that time, the case was put on hold, although to carry out forensic expert tests on the children. However, this is not the first time that this Court has ruled on the danger that, in its opinion, Rivas, who is currently serving his sentence in a Social Insertion Center in Granada capital, represents for his children.

“This is not a whim or a crusade against anything, but a question rooted in facts; there are the reports of the pediatrician and the forensic, the photographs taken of the minor demonstrating what happened, which may happen because the minor was with his mother “, concludes the auto judicial, with an excuse in advance from the judge. “There is no place to grant the benefit of suspension of the execution of the prison sentence that remains to be served by the sentenced Juana Rivas”, sentence finally Piñar.