Skip to content
Home News Parag Agrawal, the child prodigy to whom Jack Dorsey entrusted the helm of Twitter | Technology 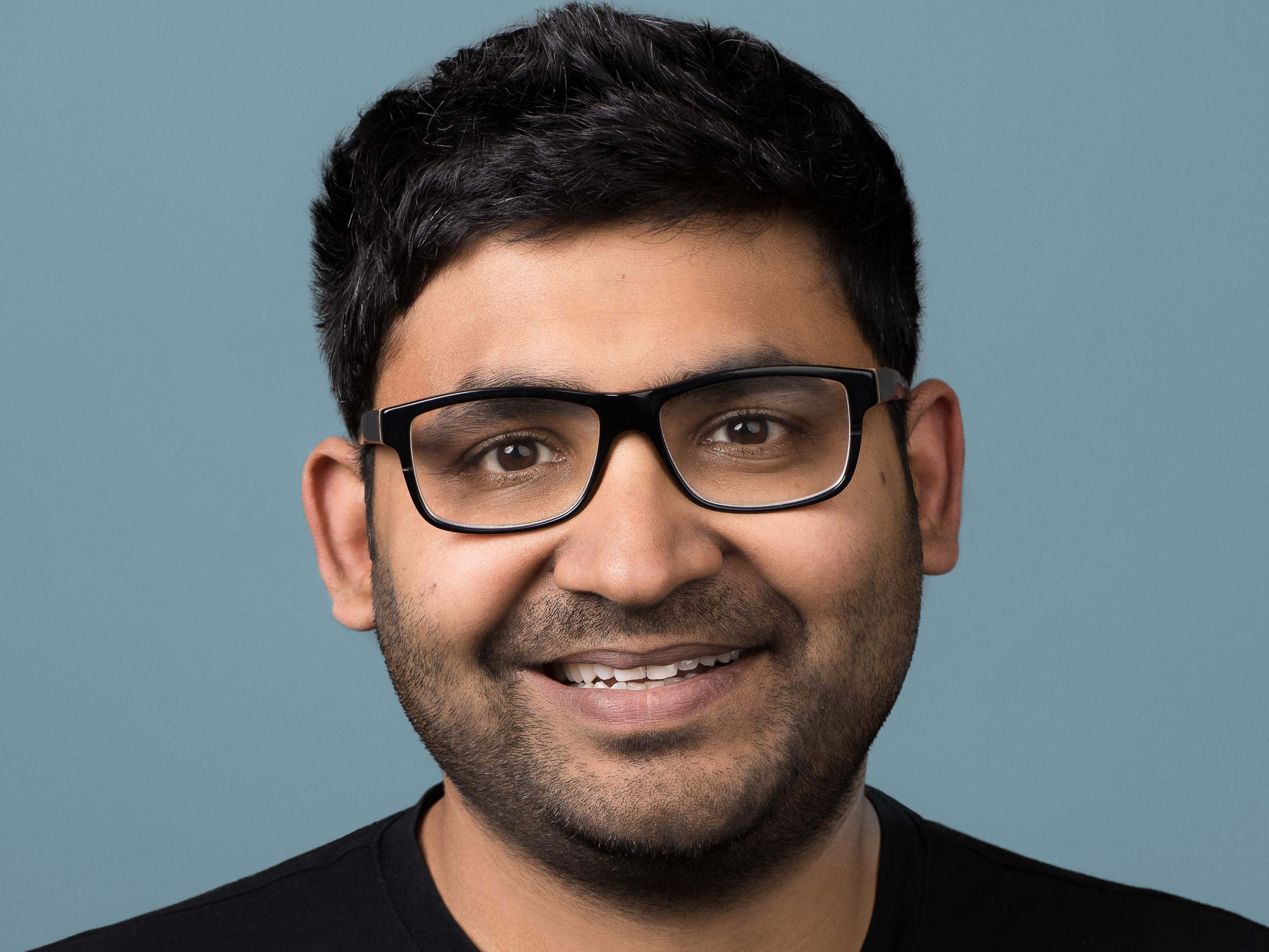 “I have been in your shoes, I have lived good and bad times, challenges and obstacles, victories and mistakes. But then and now, above all else, I see the incredible impact of Twitter, our continued progress and the exciting opportunities that lie ahead. ” These lines are intended to convey the idea that whoever wrote them knows the company well and has been with it all their life. They were tweeted by Parag Agrawal after announcing that he is taking the helm of the bird’s social network after the so far skipper of the ship, Jack Dorsey, surprised this week with his resignation. Agrawal is 37 years old and only a decade ago he was hired as an engineer.

But ten years is a world in the technology sector. And being under forty, a message: energy, freshness, connection with the reality of young people, knowledge of the latest technology. For this Bombay-raised boy from a good family, ten years were enough to become one of the company’s star engineers and for Dorsey to see him as his successor. “He has been behind every key decision that has helped change the direction of the company. He is curious, explorer, rational, creative, demanding, independent and humble. (…) My confidence in him to be our CEO is very deep, “said Dorsey about Agrawal in his farewell letter.

The precociousness of the new Twitter executive has not gone unnoticed. He is the youngest CEO of the S&P 500, which brings together the most powerful companies in the US He was already pointing out ways as a student: in 2001, at the age of 17, he won the gold medal at the International Physics Olympics, a competition for students from high school. He then entered the elite Mumbai Indian Institute of Technology (BTech) to study computer science.

He moved to the United States to complete his studies at Stanford: he wanted to study his doctorate in computer science at the same center where the CEOs of Google, Sundar Pichai, or Microsoft, Satya Nadella, did the first two swords of the technological landscape that, like him, had been born in India. As he told The New York Times Jennifer Widom, who was his professor and thesis advisor at Stanford, Agrawal stood out in front of his peers in his deep knowledge of mathematics and the theory behind computer science. He still encourages him from time to time to revisit his thesis.

When Agrawal joined Twitter in 2011, with his PhD still unfinished, he joined the engineering team in charge of ad technologies. His student life had come to an end; the work had already taken him through Microsoft or Yahoo !, but he was going to give the bell on Twitter. The group of engineers that Agrawal ended up leading used the machine learning (machine learning), one of the most promising techniques of artificial intelligence, to develop its own methods based on the analysis of the data of its millions of users that would direct the ads to the profiles with the most options to receive those impacts willingly. The result was a significant increase in the company’s revenue.

The young Agrawal was soon part of the group of star engineers on Twitter, who were consulted every time a major project had to be launched. In addition to being present at the landing of the machine learning In the social network, Agrawal ordered the Twitter systems, which over the years had become old and had restricted the adoption of new functionalities. It also prepared the leap from the platform to the cloud, specifically to those of Google (Drive) and Amazon (AWS), which gave the social network more agility from the user point of view.

See also  How to read the Bridgerton books in order

In 2017, already the apple of Dorsey’s eye, Agrawal became Twitter’s chief technology officer (CTO), or what is the same, chief engineer, a key position in technology companies. Two years later, the founder and CEO of the company entrusted the young man with the Bluesky division, one of Twitter’s most important projects. It was a research platform that aimed to explore and develop decentralized social networks, managed and moderated by the users themselves, who would also be the ones who could shape the algorithms in charge of deciding what content to show them first. A revolution for social networks as we know them today, one more in Dorsey’s mind, who from very early on saw another believer in the potential of technologies in Agrawal blockchain (Blockchains popularized thanks to bitcoin, whose operation is based on them).

Agrawal will face various challenges from his new position. Perhaps the most immediate is to convince the White House, congressmen and senators that Twitter is not Facebook and can control hate speech and inappropriate comments that are broadcast from its platform. Fighting misinformation, clarifying its content moderation policy and further developing Dorsey’s vision of a decentralized social network (the Bluesky project) is also on his agenda.

His mentor and friend blindly believes that he is going to do well. He has chosen a stranger outside the company for this (he had about 60,000 followers on Twitter before it was known that he was going to be CEO of the social network; at the end of this edition he had more than 300,000). Indoors, Agrawal is considered a genius, a kind of child prodigy more focused on technical discussions than on the politicking of his new position, according to company sources. Times. He is very reminiscent of Dorsey, considered a kind of absent boss. “I think it’s really important to give Parag the space he needs to lead,” Dorsey said in his farewell letter. “It is critical that a company can function on its own, free from the influence of its founders.”