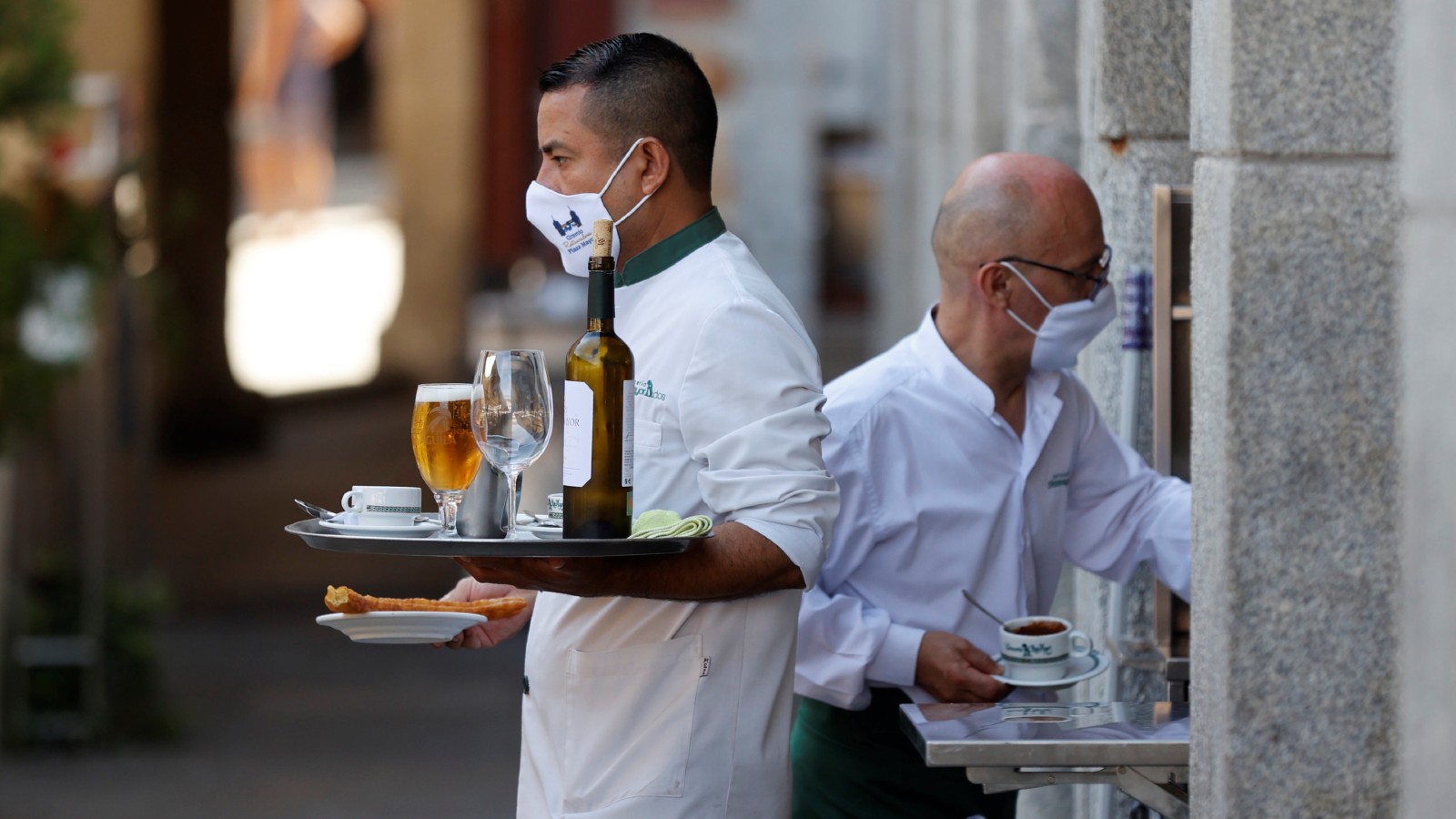 The Government has reached an agreement with the unions to increase the contribution with the aim of guarantee the pensions of the ‘baby boom’ generation, a pact from which the bosses have dropped.

The intergenerational equity mechanism (MEI) agreed between the Ministry of Inclusion and Social Security with the UGT and CC unions. OO states that starting in 2023 and over a period of ten years an additional contribution of 0.6% is set to nourish the Social Security Reserve Fund. The majority, 0.5%, will correspond to the company and 0.1% to the worker, as specified by the union organizations.

“The reform will materialize in a few months”, Minister José Luis Escrivá has affirmed, in statements to the media, where he has defended that the rise in the prices of an average salary “does not reach two euros” for workers and “does not reach 10 euros” for companies. .

The Government plans to fatten the ‘piggy bank’ of pensions by 50,000 million

In this way, the Government plans to fatten the pension piggy bank by about 50,000 million of euros by 2032, when it currently has just over 2,100 million euros.

The mechanism will be included as an amendment to the bill that is being processed in the Congress of Deputies and will guarantee that this quota is allocated “exclusively” to address deviations in the level of spending, has indicated UGT. Thus, according to the Executive, it will act as a “safety valve” of the system from 2033, in the event that there is a deviation from the forecast of pension spending for 2050.

For this, the Aging Reports (Ageing Report) of the European Commission. If from 2033 onwards a deviation from the forecast of pension spending to 2050 is reflected in them with respect to the 2024 report (which will be used as a reference), this Fund will be used, with a annual disposal limit of 0.2% of Gross Domestic Product (Start).

Instead, if there is no deviation on the path of planned spending, no measures will be applied and the use of the reserve fund resources will be considered for reduce social contributions or improve the amount of pensions.

“This is going to generate a safety cushion, a slack in the system to tackling the toughest decades and ensure sustainability. From that moment on, it is expected to be more manageable, “Escrivá explained, since the challenge lies in the nearly 14 million people born between 1958 and 1977.

In any case, if the Reserve Funds were not sufficient to cover the deviation of spending, the Executive will resort again to social dialogue and the recommendations of the Toledo Pact to define a proposal that reduces the percentage of spending on pensions in terms of GDP, increases the contribution rate or looks for alternative formulas to increase income.

After knowing the agreement, the President of the Government, Pedro Sánchez, has assured on Twitter that the agreement will serve to “shield” the public pension system, an “indispensable tool” in a “fairer and more egalitarian” society.

“We work to build a more just and equal society. And, for this, an indispensable tool is pensions. Today, we have reached an agreement to revalue them and protect the public system, to protect the present and the future of our elders. We move on!“

No agreement with the employer

Hours before this Monday, the Spanish Confederation of Business Organizations (CEOE) has taken down the agreement for an intergenerational equity mechanism. He considers that increasing spending for companies “has negative effects on employment and goes in the opposite direction to what the public pension system needs.”

However, Minister Escrivá recalled that the negotiation of social dialogue reached these terms in July, with the connivance of the employer. “I do not know why they have not entered into the agreement: responds to what was agreed in July and we have not received any proposal from him “, I have answered. In addition, the head of Inclusion and Social Security has insisted that the “sustainability” and integrity of future pensions was compromised. “The sustainability factor would mean for a young man with a pension of 1,500 euros that at the end of his working life would be cut by 300 euros,” said the minister.

For his part, the president of the Popular Party, Pablo Casado, has crossed out the increase in social contributions of “employment tax” and “nonsense”. In addition, he has criticized the Government for having “broken the social dialogue”. “We will recover the pension reform that allowed raising them an average 16% after freezing Sánchez and Zapatero,” he said in a message on Twitter.

“We reject the “employment tax” of the Government that has broken the social dialogue to raise social contributions. A nonsense with the worst unemployment rate in the EU.

We will recover the pension reform that allowed an average increase of 16% after freezing Sánchez and Zapatero pic.twitter.com/C1DDdl4EPI“

Unions conclude an agreement without cuts

Finally, the unions have concluded an agreement that “shelves the pension reform of 2013 and guarantees the pensions of the future”, as stated by Unai Sordo, general secretary of the CCOO union in 24 hours RNE.

Along the same lines, UGT believes that the mechanism will “send to the trunk of memories the reform of the pensions of the Popular Party “, in the words of the Secretary General Pepe Álvarez. “We are going to guarantee the future of the public pension system,” he declared in a broadcast video.

24 hours – Unai Sordo, CCOO: “It is a pity that CEOE does not sign the agreement” – Listen now

“Whenever there is a minimum impact on companies, the CEOE says the same thing. Then the figures deny that this is the case, as happened with the increase in the Minimum Interprofessional Salary,” said Sordo, who considers “It is a pity that CEOE does not sign the agreement.”

Through Twitter, Sordo has praised the new mechanism against the current Sustainability Factor, which had an impact on “future generations of pensioners.” In his opinion, the agreement it is “equitable” because “it is based on a contribution from all social contributions”.