Outlander’s Sam Heughan has opened up about working with the late Sir Roger Moore as he talked about his latest odds on playing James Bond and other spies.

Sam talked to Gentleman’s Journal about filming with the screen legend and having his dreams played out as a spy as he also talked about the latest Bond movie.

The Scots actor talked about the late Sir Roger who he starred with in a Princess For Christmas with Katie McGrath in 2011.

Talking of Sir Roger, he said: “And he was Bond! So it’s like, ‘wow!’. He was a total gentleman and I just remember that he was extremely charming, and really generous. I can remember two things that he did .

“The first was, when we had to do a close-up of Katie McGrath and they were rushing for time — and they just didn’t give her enough time.

“It was the end of the day, and they started her take, and told her that she only had one take of this, only one shot to do it. And she’d been brilliant all day, and we’d shot everyone else , but I think the pressure got to her.

“So, halfway through the take, Roger Moore just started coughing — very loudly — all the way through it. And I think he totally did that on purpose, to basically help her out and give her another chance.

See also  Liz Weston: How to keep your tax return from getting hung up

“Because I don’t think Katie could have asked to do it again—but if Sir Roger asks? Of course!” 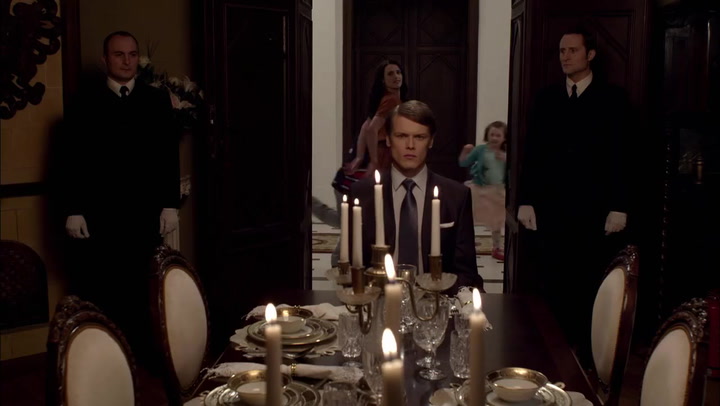 Of Sam’s own chances of stepping into the famous tux and playing 007 himself, he said: “Maybe 500/1? [laughs] No lo creo. I think the odds are a bit of a fallacy. I mean, I’m obviously such a huge fan of the Bond movies.

“I actually just rewatched the most recent one again, No Time To Die. I mean, it would be an incredible job, wouldn’t it? But I did audition for it, back when they were doing Bond 21, Casino Royale.

“But I was quite young then. I was like twenty-something. It was when Daniel Craig got the role. But I think initially they were going to go younger, and go back to when Bond was like 20-years-old.

“I actually feel like that’s what they might do next — do an origin story, which would be pretty cool.”

Sam did of course play in the spy world as an SAS operator in 2021.

He said: “I did this movie a couple of years ago now, this SAS one [ SAS: Red Notice ]. And that was with Andy McNab. And, if I’m honest, in a way I really enjoyed that because it’s like a more authentic or contemporary Bond — it’s straight from the horse’s mouth.

“And I spent so much time with Andy McNab, and the SAS and how they operate. And that, for me, was a good opportunity to live out those dreams of being in that spy world.”