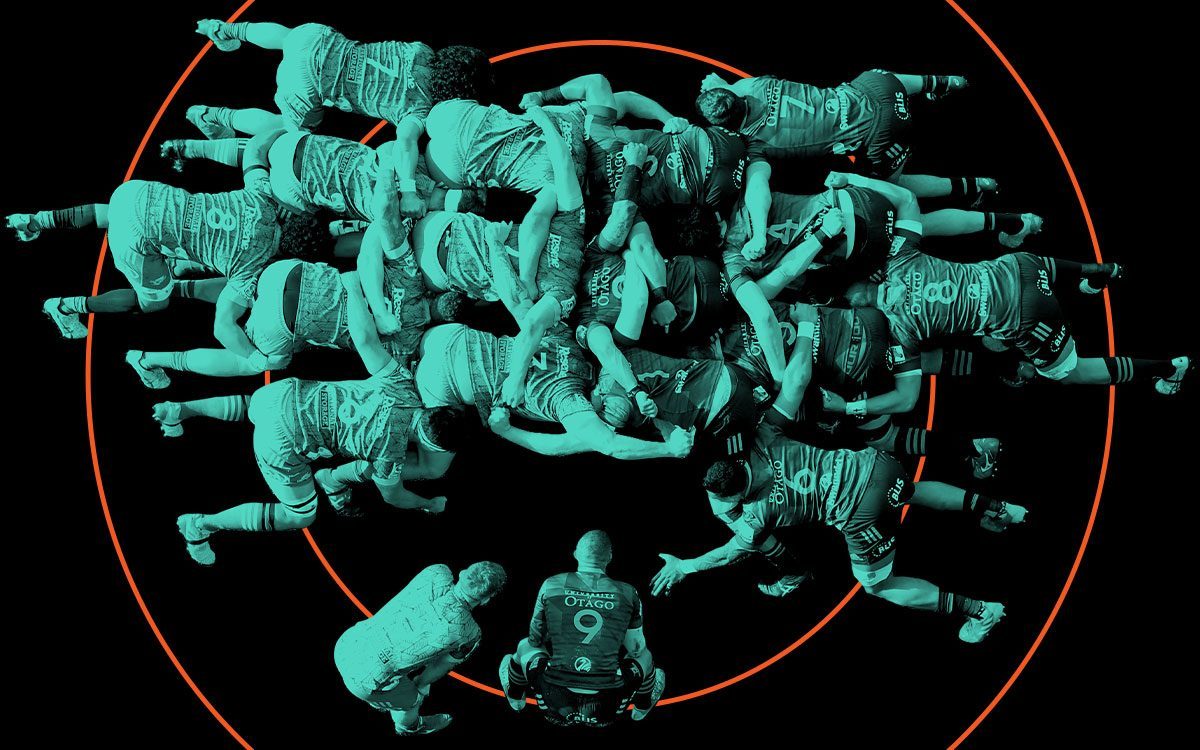 Why have all leagues and tournaments – many of which have watchmakers as time-keeping partners – not taken this elementary step?

Be more lenient with quick-tapped penalties

How many times in a match do we see scrum-halves taking a penalty quickly and then being called back for not being exactly on the undefined, invisible – and, let’s face it, made up – “mark”? Too many times.

Contrast the above with the number of occasions that a hooker throws the ball into the line-out with his feet in the field of play – which is illegal and never reprimanded – or the frequency with which kickers restart in front of the halfway line or move the ball off the mark when goal-kicking off the tee – ditto – or the quantity of forward passes in the backfield to which a blind eye is turned; it soon becomes clear that the quick-tap crusade is simply pedantry for pedantry’s sake.

As long as the scrum-half is not in front of the mark, let them play.

Be stricter with the five-second ruck ‘use it’ call

Once again, citing World Rugby’s own laws: “When the ball has been clearly won by a team at the ruck, and is available to be played, the referee calls ‘use it’, after which the ball must be played away within five seconds .”

First and foremost, this rarely happens, simply because referees have so much to examine, assess and process at rucks. Secondly, it does not go far enough. Referees should not have to shout “use it” and teams should not need five seconds from that call to play the ball. The utopia would be to abolish the call and adjust the law so that every team has five seconds to play the ball once it is available (the availability of the ball, with the speed and (usual) cleanliness of the breakdown in modern rugby, is neither nebulous nor subjective – it is blindingly obvious, and players do not need to be told when the referee deems the ball as “available”).

If utopia is insurmountable, however, then referees should be calling “use it” quicker and more frequently. Many rucks take place in the modern game where the ball is available and the attacking team delay playing it – for whatever reason – and yet the referee says nothing. It is not just a law for box-kicks.

Be stricter with the blocking of quick throw-ins

If a player blocks the path for an opponent taking a quick throw-in and the blocker is not five meters from the touchline, then penalize them. Hell, yellow card them if you wish – we have seen sin-bins for less!

They are too long, sap too much time and energy and are, arguably, futile – a fact stemming from the pre-lineout huddle’s sudden disappearance when a team is chasing the win and their re-emergence when they are in front. Line-out calls in this day and age should be sophisticated enough that calling a Parish Council meeting is not necessary.

And once the huddles are banned, if line-outs still take too long, then a line-out time-limit would not be a bad idea, either.

Reduce the length of a penalty advantage

Scrum advantages are often called over with a dodgy pass or scuffed kick, yet with penalties it often seems as if a team could go from one end of the pitch to the other, score a try, convert it and then still maintain a penalty advantage when the restart is kicked to them.

Facetious the aforementioned may be, but referees being quicker to call “advantage over” would see fewer stoppages and more ball in play. And, on this theme, if a team is attacking with a penalty advantage and gets the ball over the try line but does not score, that should be, by default, advantage over. If not, then the subtext of the advantage law in these situations is that, unless the team score a try, there is no advantage. If a team gets as close as possible to scoring without actually doing so, then that is on them. There should be no safety blanket in that scenario.

Why does this not happen anyway? Especially when you consider that players and coaches are on record as stating that turnover ball is the best kind with which to attack?

Referees are too quick to the whistle when a jackaller is in a strong position over the ball. If the officials held off, the jackaller would have a chance to win the ball and give their team the benefit of precious turnover ball and a penalty advantage.

Reduce dialogue between referees and players