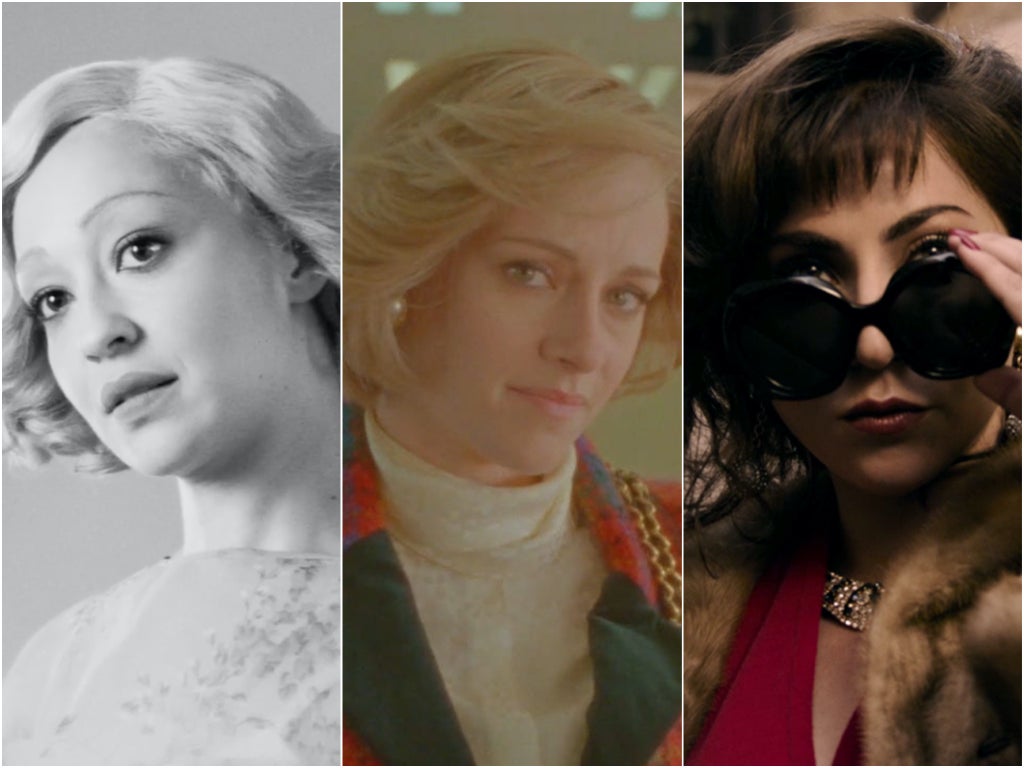 Nothing better demonstrates the power of Lady Gaga than her dominance over today’s Oscars conversation, all while not even being nominated. the House of Gucci star’s absence from the Best Actress field is far and away the biggest surprise from this year’s nominations. Then again, she has fine company.

There were a handful of major snubs and surprises today (8 February), from Alana Haim’s work in Licorice Pizza going unloved, to the relief of a nod for spencer‘s Kristen Stewart. After being ignored at the Baftas, Stewart seemed to be in a danger zone. Thankfully, the Academy recognized her.

They’ll find it difficult to explain certain omissions, though, from the Ruth Negga/Tessa Thompson/Rebecca Hall snubs for the glorious passingto the disappointing lack of Mike Faist love – despite his electrifying supporting role in West Side Story.

We’ve gathered together the five biggest snubs and surprises from this year’s nominations below.

considering dunes was one of the few movies that actually made money in 2021 – while obviously looking stunning to boot – Villeneuve’s absence from the Best Director line-up was a shame. Particularly when Kenneth Branagh’s undeniably run-of-the-mill work on Belfast scored a spot.

No one hustled for a nomination quite like Gaga this year, who spun tales of fly attacks, murderous impulses and full immersion into the mind of a killer while filming House of Gucci. Was it all a bit much? Or – if we are to note its total absence besides a Hair & Makeup nod – did House of Gucci just not work for the Academy? Either way, it’s a shame to see the eternally committed Gaga lose out.

This year’s Best Supporting Actress category was always destined to cause an upset – a crowded affair featuring awards season favorite Ariana DeBose (West Side Story), a past winner (Judi Dench, Belfast) and a more unexpected shout in the form of The Lost Daughter‘s Jessie Buckley. But, this sadly meant no nominations for Ann Dowd or Ruth Negga, whose respective performances in Mass and passing would have been enormously deserved in any year. Even Caitríona Balfe failed to get a look-in for Belfast, surprising considering she’s more impressive in the film than Dench. But, it’s Dowd and Negga’s whose snubs particularly sting.

Kristen Stewart – and her noteworthy turn as Princess Diana – was vindicated after being shut out of the Bafta nominations last week. The awards chatter that surrounded her performance immediately after the film’s debut last year had noticeably quietened in recent months, but Stewart thankfully pulled through. It’s also the actor’s first ever Oscar nomination.

Guillermo del Toro’s carnival-set noir didn’t charm critics nearly as much as some of the director’s previous efforts (including the 2017 Best Picture winner The Shape of Water). After a disappointing showing at the box office, many had written off Nightmare Alley‘s prospects as a contender for this year’s top gong. Somewhat surprisingly, however, the Bradley Cooper-starring remake pipped films including passing, House of Gucci and The Lost Daughter to the post.