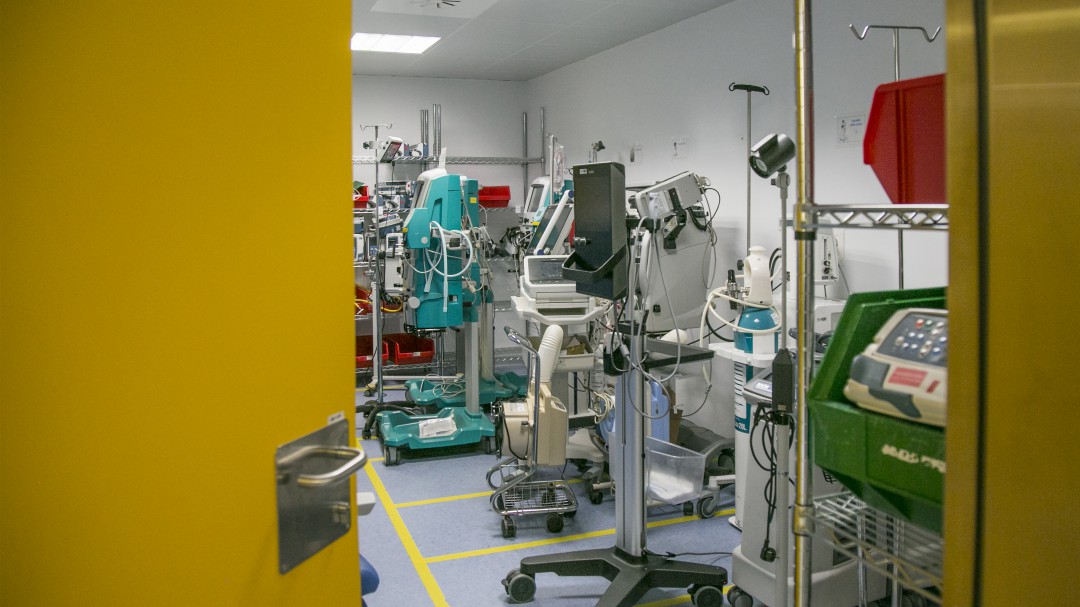 A judge has ordered the Catalan Health Service and Badalona Healthcare Services to compensate a patient with 46,141 euros for mistaking a cancer in the mouth for a sore and for the “inadmissible” delay in treatment, since the tumor grew and they had than to cut off part of his tongue.

In the judgment, to which Efe has had access, the head of the contentious administrative court 17 of Barcelona agrees with the patient and dismisses the resolution, due to administrative silence, of the Catalan Health Service, which refused to compensate him, despite the fact that due to the removal of the tumor, the man has speech difficulties.

The judge concludes that it is “evident” that the initial diagnosis “was not correct”, which admits that it may be justified by the difficulty of initially detecting the tumor or by the possible confusion with a lingual thrush, but considers the “inadmissible” delay “in the processing of your case and subsequent intervention. “The patient’s ailments could have been much less,” acknowledges the judge, who points out that an earlier intervention would have entailed fewer consequences for the man, who had to amputate part of his tongue to clear him of cancer.

He came for discomfort in the tongue

The man went to the outpatient clinic in May 2016 due to discomfort in his tongue, before which the family doctor prescribed an ointment for a sore and scheduled a control visit for July with the Dermatology service of Badalona Servicios Asistenciales, which the It was postponed until November, after which the man returned to the CAP in August and the doctor told him that she would arrange his visit to the specialist urgently. However, the Dermatology service called him and canceled the visit, indicating that they would already notify him of the day of the visit, without the indicated rescheduling of the visit occurring in the following months.

Faced with this situation, the man, upon verifying that he had a very annoying and growing lump, went to the Badalona Servicios Asistenciales emergency room on November 23, 2016, which referred him to the Germanas Trias i Pujol Hospital in Badalona, ​​where the On December 19, they confirmed that he had a carcinoma 16 millimeters wide and 10 millimeters long, so it was removed on January 17, 2017.

The judge highlights in his sentence that in the health field the minimum standards required are not those of obtaining in any case the cure of the patient, since no one can assure it, but rather applying to the patient the knowledge and technical means accepted by the state of the science and technology deemed appropriate. In this case, the judge highlights that between the first visit and the correct diagnosis four months elapsed and until the surgery six months, which, as the patient complains, represented by the lawyer Javier Aranda, from the Aranda, Melgar & Tàsies law firm, supposes a “loss of opportunity” to perform a much less aggressive surgical intervention with minor sequelae “.

The judge disagrees with the experts from the Catalan Health Service, who argued that the intervention would have been the same as with a better and faster diagnosis, and assures in his sentence that anyone “with little or no medical knowledge” knows “perfectly “that carcinogenic processes” are of better cure when they are first located and treated “.

See also  Six ways to make savings up of £5,000 as cost of living and energy bills soar

The judge orders the Catalan Health Service and Badalona Healthcare Services to jointly and severally compensate the patient with 46,141 euros for the sequelae – he has speech difficulties due to the cut suffered in the tongue to remove the tumor – and for non-pecuniary damage for the loss of quality of life.