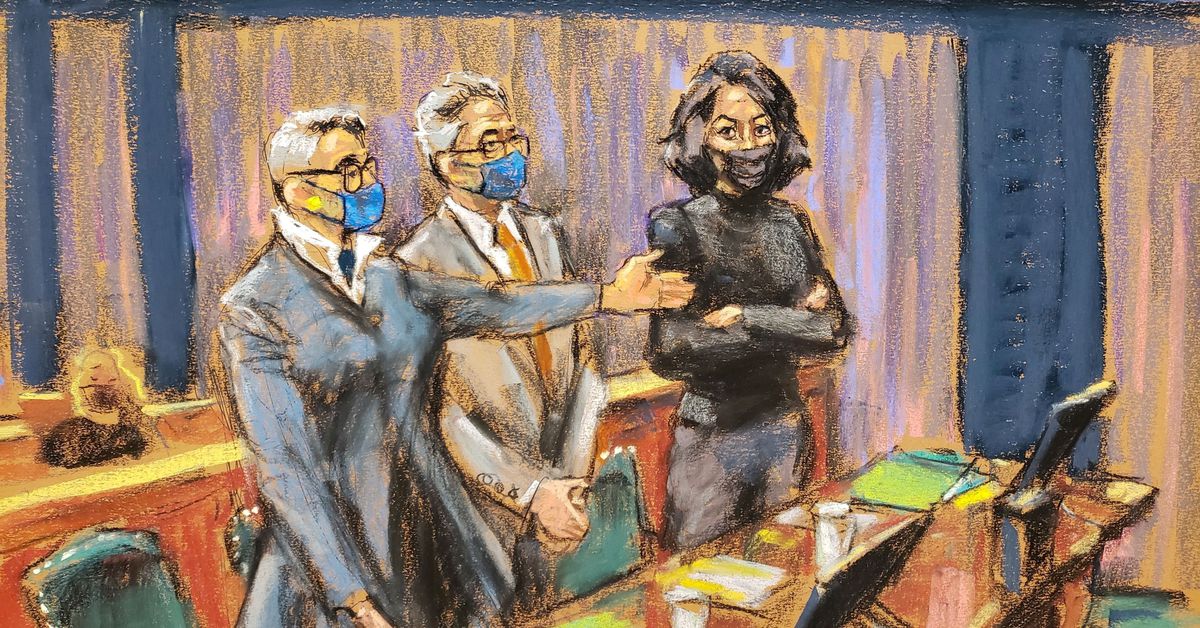 NEW YORK, Nov 29 (Reuters) – Opening statements in the Ghislaine Maxwell sex abuse case are expected to begin on Monday, as prosecutors try to convince a jury that the British socialite recruited and groomed girls for the late financier Jeffrey Epstein to abuse.

U.S. prosecutors say that between 1994 and 2004, Maxwell – a former employee and romantic partner of Epstein’s – gained the girls’ trust by taking them to the movies, sending them gifts like lingerie and discussing sexual topics, according to a 2021 indictment filed by the U.S. Attorney’s Office in Manhattan.

The trial comes in the wake of the #MeToo movement, which has encouraged victims of sexual abuse to speak out against powerful men like movie producer Harvey Weinstein and R&B singer R. Kelly. Maxwell’s case stands out because she is a woman.

Maxwell, 59, has pleaded not guilty to eight charges of sex trafficking and other crimes, including two counts of perjury that will be tried at a later date. She faces up to 80 years in prison if convicted on all counts.

Her lawyers have said that prosecutors, unable to convict Epstein, are using Maxwell as a scapegoat.

“Left with no fish to attempt to fry, the government belatedly turned to Ms. Maxwell,” her lawyers wrote in a Feb. 4 filing.

Prosecutors say that Maxwell encouraged the girls to massage Epstein while the girls were fully or partially nude. In some cases, Epstein or Maxwell would pay them cash or offer to pay for their travel or education, and Epstein sometimes masturbated or touched the girls’ genitals during the massages, prosecutors said.

“Victims were made to feel indebted and believed that Maxwell and Epstein were trying to help them,” prosecutors wrote in the indictment. In some instances, Maxwell “was present for and participated in the sexual abuse of minor victims,” they said.

Maxwell was arrested in July of 2020. Since then, U.S. District Judge Alison Nathan has denied four requests for bail, concluding that Maxwell is a flight risk. Those denials have been upheld on appeal, and she has spent the past 17 months in isolation at Brooklyn’s Metropolitan Detention Center (MDC), where she has voiced concern about unsanitary conditions.

‘NOT TELLING THE TRUTH’

Maxwell’s lawyers have indicated that they will question the credibility of the four alleged victims by asking why they waited to come forward and arguing that they have financial incentives to lie or exaggerate.

“Any accuser who testifies that Ms. Maxwell participated in sex abuse or sex trafficking is not telling the truth,” Maxwell’s lawyers wrote in court papers.

One woman was motivated by a “desire for cash,” they said in a separate filing.

A defense expert witness – the prominent psychologist Elizabeth Loftus, who testified for the defense in the rape trial of movie producer Harvey Weinstein and the murder trial of real estate heir Robert Durst – is expected to testify about how people can be manipulated into having “false memories.”

Some legal experts say the strategy is risky in the post #MeToo era, and that prosecutors would not have charged Maxwell unless they were confident the accusers’ testimonies would withstand scrutiny.