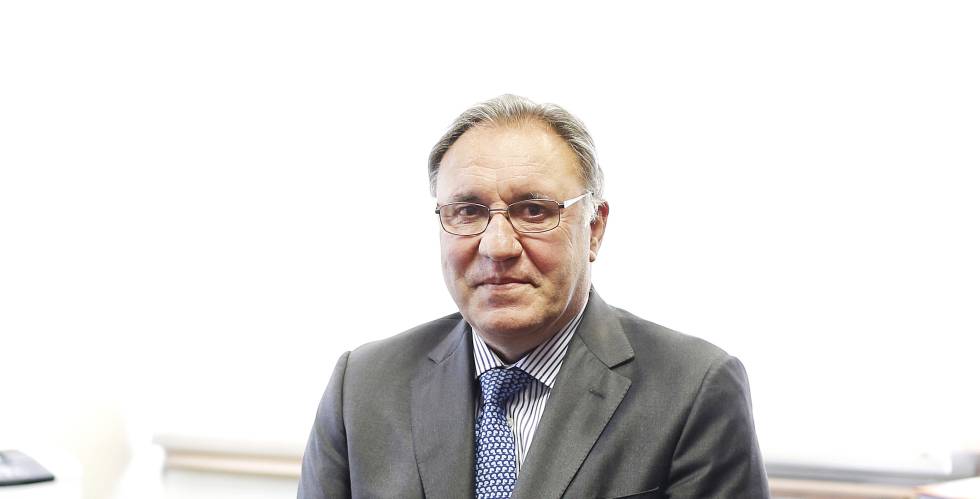 The Association of Large Energy Consumers (AEGE) has come out in defense of its president and also president of Sidenor, José Antonio Jainaga, in the confrontation he has with Iberdrola over the price of electricity and has asked for “respect” for the sector in “their condition of clients”. In a brief statement of no more than 10 lines, the association shows its “strongest rejection of the unjustified and unprecedented treatment that José Antonio Jainaga has received from Iberdrola.”

The employer’s association assures in the statement that Jainaga “is endorsed by a career of almost 45 years in the industry, developed with seriousness, professionalism and in the strictest respect for ethical principles.” The AEGE (made up of 25 industrial companies of basic materials such as metallurgy, chemistry, iron and steel industry and industrial gases) adds that “it is considered in the right to demand from their electrical suppliers the respect that their condition of clients and their importance for the economic activity and the employment of the country they deserve ”.

Likewise, the Board of Directors of Unesid, the employers’ association of the steel companies, unanimously agreed on November 11 to show solidarity with José Antonio Jainaga, who is vice president of the association, “in the face of the serious personal attacks he has received from a company electric ”. Unesid recalls that, “unlike the energy markets, subject to regulation, the steel market is a free and open market, with zero tariffs in the European Union, and in which any operator can freely choose its supplier anywhere in the world. ”.

The dialectical battle between the steelmaker and Iberdrola began a few days ago due to the rise in electricity and steel. The power company chaired by Ignacio Sánchez Galán criticized Sidenor for the rise in steel prices in a “disproportionately inexplicable” way that did not correspond to the increase in energy prices suffered. Other sources from the energy sector have joined the fight and have highlighted, in turn, that electrointensive companies pass on prices to their customers, in view of the high price of steel, and that in their income statements they show that they have improved their returns. According to these sources, which are based on data provided by Bloomberg of listed companies, the main electrointensive companies will close the year in record figures in their gross results.

The steelmaker, which has announced the closure of its activity for several days due to high energy prices, responded that it contracted 90% of its energy in the wholesale market, which is currently experiencing an upward spiral of prices, and that it had not received any offer of Iberdrola that would allow it to “face such negative evolution”. Along these lines, the steelmaker assured that “until October 31” it has not impacted these increases on the rates it charges its customers. In turn, the employers denounced that the electricity companies had not offered bilateral contracts with competitive prices to the industry to deal with the rise in the price of electricity.

Why we’re all still screaming for Edvard Munch