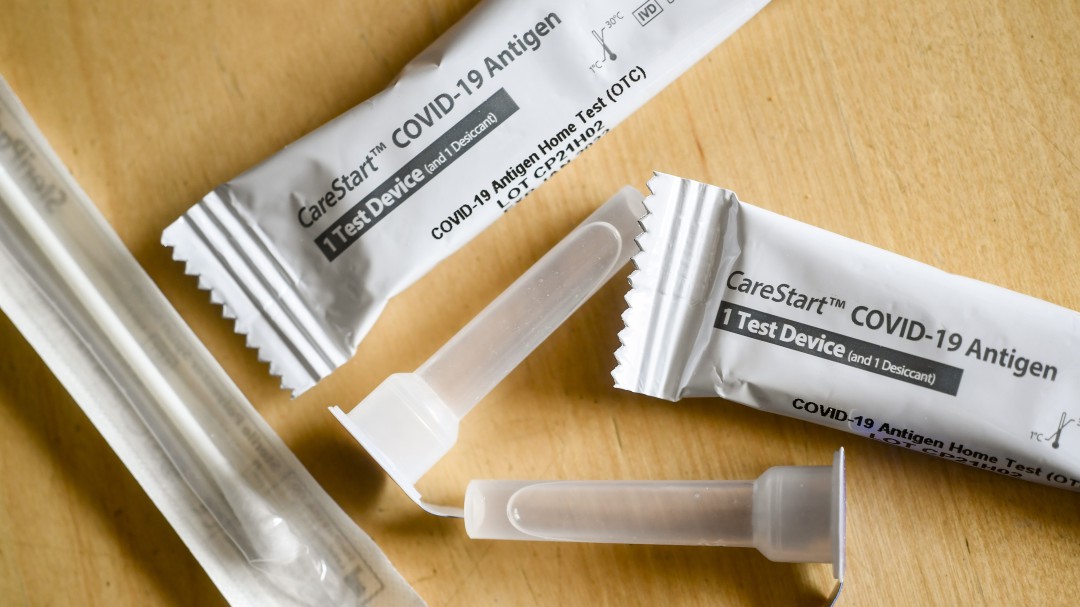 Only five of the 150 pharmacies consulted by FACUA-Consumidores en Acción in five large capitals have antigen test stocks, a percentage that is reduced to 3% of the establishments. The monitoring has been carried out by the association this Wednesday, December 22, in Barcelona, ​​Madrid, Seville, Valencia and Vitoria.

In the very few pharmacies surveyed that have antigen tests available, prices vary by up to 102%. Thus, they currently sell them for amounts that range between 4.95 and 10.00 euros.

FACUA denounces speculation in prices, which have been inflating in recent weeks. With the data collected by the association, a family of four has to invest up to 40 euros each time they have to take the tests.

The association criticizes that neither the Ministry of Health nor the communities have set maximum prices, thus favoring the disproportionate profit margins that are being produced. FACUA asked Health last year to put limits on the amounts of the Covid-19 tests, but the Ministry decided to do it only with certain types of masks and leave that other issue in the hands of the autonomous communities, which have not taken the measures.

Likewise, FACUA considers scandalous the collapse of the public health system in many autonomous communities and the difficulties or impossibility of getting users to carry out PCR or antigen tests in a multitude of health centers and hospitals.

FACUA has carried out monitoring in 30 pharmacies in each of the five capitals. In Seville there were only antigen tests in one, at a price of 6.50 euros. In Madrid, also in one, for 8.00 euros. In Barcelona there was no test in any of the pharmacies surveyed. In Vitoria, in one, for 4.95 euros. In Valencia, in two, for 7.00 and 10.00 euros.

The association has also consulted pharmacies for the last price at which they sold the antigen tests before stocks ran out. The lowest amount was 3.55 euros. In many of the establishments they have warned that distribution companies are inflating prices taking advantage of the large increase in demand.

The association warns of the urgent need to strengthen the public health system, guaranteeing the attention and care of patients, increasing the staff dedicated to primary care, reducing the waiting time both in medical appointments and in waiting for the telephone and ensure face-to-face care.

And it is that primary care has been suffering a deterioration in the capacity to give an adequate response to users and, consequently, there has been a progressive loss of weight within the public health system that has been particularly aggravated in communities such as Madrid and Andalusia. This situation, in the middle of the sixth wave of the Covid-19 pandemic, is causing enormous unrest and public outrage and a significant impact on health and their rights.

FACUA denounces that in a context of exponential increase in infections and on complicated dates due to their contacts and personal relationships, citizens are faced with collapsed health systems that cannot respond to their demand for care and the irresponsibility of governments that do not adopt effective measures to respond to the health needs of the population.