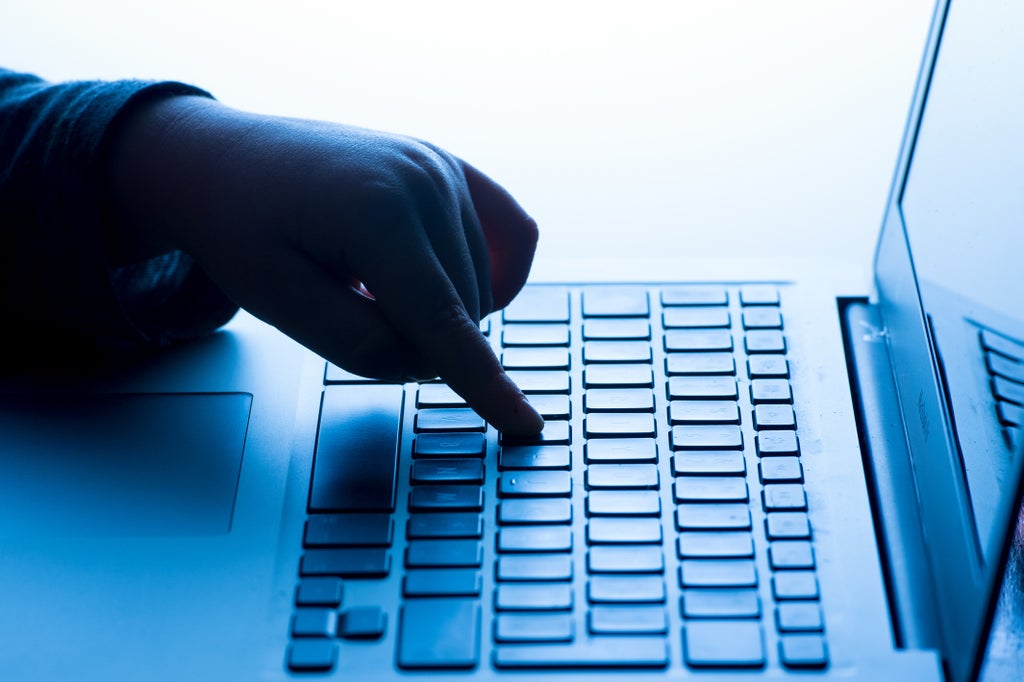 The Online Safety Bill has been strengthened with the addition of a number of new criminal offenses to force social media firms to act on illegal content more quickly, the Government announced.

Previously, sites would have been forced to take down such content after it was reported to them by users, but now would be required to be proactive and work to prevent users from encountering such content in the first place.

The Government said that naming these offenses on the face of the Bill also enables the proposed regulator Ofcom to take faster enforcement action against firms that fail to remove it.

The changes come after three separate reports from parliamentary committees warned the draft Bill required strengthening and more clarity for tech firms on what was expected of them if it was to offer adequate protection.

“This Government said it would legislate to make the UK the safest place in the world to be online while enshrining free speech, and that’s exactly what we are going to do,” Ms Dorries said.

“Our world-leading Bill will protect children from online abuse and harms, protecting the most vulnerable from accessing harmful content, and ensuring there is no safe space for terrorists to hide online.

“We are listening to MPs charities and campaigners who have wanted us to strengthen the legislation, and today’s changes mean we will be able to bring the full weight of the law against those who use the internet as a weapon to ruin people’s lives and do so quicker and more effectively.”

Three new criminal offences, recommended by the Law Commission, are also to be added to the Bill in an effort to make criminal law fit for the internet age, the Government said.

The new offenses cover communications that are sent to convey a threat of serious harm; those sent to cause harm without a reasonable excuse; and those sent which are known to be false with the intention to cause non-trivial emotional, psychological or physical harm.

Damian Collins chairman of the Joint Committee on the Draft Online Bill which led the scrutiny of the Bill, said he welcomed the changes and that they would benefit users.

“The committee recommended that the Government draw on existing offenses in other areas of the law, writing on the face of the Online Safety Bill exactly what offenses platforms will have to mitigate,” he said.

“We also recommended that the Government adopt new communications offenses in the Bill, as drafted by the Law Commission.

“Again, the Government has proven it is serious about making the UK the safest place in the world to be online, by committing to making it an offense to deliberately share dangerous hoax Covid-19 treatments, and threatening to inflict physical violence, as well as seriously considering making specific offenses for cyberflashing, the promotion of suicide and self-harm, and sending people with epilepsy flashing images.

“These changes will give social media businesses more clarity on what’s expected of them, and users more certainty that they will be protected, especially children.

“The Prime Minister made clear that he wanted this Bill to be introduced in this session of Parliament, and I look forward to speaking in favor of it soon.”

Meanwhile, Labor has called for the Bill to be strengthened further through tougher sanctions for senior executives at firms who breach the new online safety laws.

The draft Online Safety Bill proposed having criminal liability for senior managers as a secondary power which could be introduced two years after the implementation of the Bill – however, ministers have since said they want to accelerate this to within three to six months of implementation.

But shadow culture secretary Lucy Powell called on the Government to go further and introduce criminal sanctions for executives as soon as the Bill comes into force.

“The Online Safety Bill is too weak to make big tech firms sit up and take notice, and ensure that hate, crime and child abuse are stamped out in the online world,” she said.

“The regulator Ofcom will be taking over some of the biggest tech firms in the world.

“It’s a David and Goliath situation, and Ofcom must have access to the full range of tools in its belt, including making top bosses criminally liable for persistently failing to tackle online harms.”

Partygate: Boris Johnson insists he will not block names being made public as Sue Gray report to be published next week