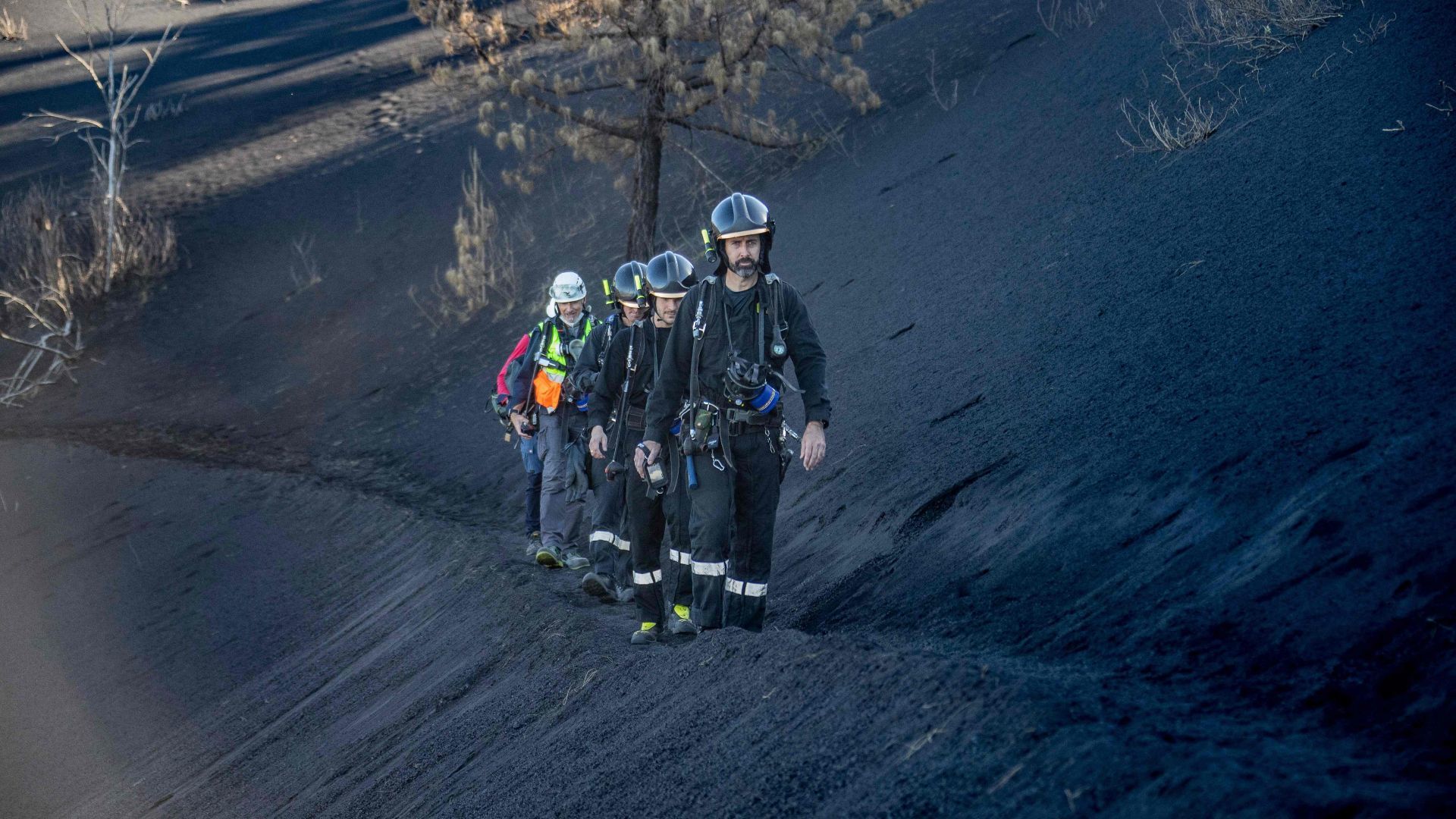 Between 900 and 1,000 people can return to their homes this Monday after agreeing this Sunday on the Volcanic Risk Prevention Plan of the Canary Islands, Pevolca, the lifting of evacuations in several areas affected by the volcanic eruption of La Palma.

The technical director of Pevolca, Miguel Ángel Morcuende, has indicated that these areas meet safe conditions for the return of their inhabitants and it has specified that 345 hectares that until now remained evacuated are released through the northern area of ​​the eruption.

The areas in which the return of its inhabitants will be allowed from 9:00 am this Monday are, on the north side, from the kilometer point of the San Nicolás highway, LP-212, in a straight line to the point 44,41 of the general highway of Tamanca, LP-202.

From this point in a straight line to the fork of the Los Llanos de Aridane and Fuencaliente road and from there towards the fork of the El Morro del Cabrito road and to the west 500 meters along the Cruz Chica road.

The area in which the evacuation is being lifted continues in a northwesterly direction until the junction of the LP-213 on the Los Barretos road.

The evacuation lifting continues in a westerly direction to the Las Martelas de Abajo road, north of the nucleus of La Laguna, and continues south towards the mountain of La Laguna, surrounding it from the north to the coastline with the sea .

To the south, it is released from the north of kilometer 37.5 of the Jedey general highway (LP2) and road 210 is closed. The nucleus that is released at first is the evacuation of El Charco but the new demarcation go down to Jedey.

Morcuende has pointed out that you should not access underground spaces -garage, storage rooms or basements- without prior gas measurement and he has specified that if he needs to access these spaces, the Cecopin must be asked to carry out the measurement.

It has also recommended that the buildings be accessed accompanied and Before turning on the electricity, the house must be ventilated for at least 15 minutes.

In case of dizziness, shortness of breath or strength or nausea you have to leave the house Y notify emergencies, has warned the technical director of Pevolca, who has also said that the city council must be notified in case bulges, deformations or cracks in the house are observed.

It has recommended that you have an operational telephone, that the established limits are not exceeded and regarding the cleaning of the ashes that are protect the skin, respiratory tract and eyes.

Morcuende has indicated that other evacuated areas may not be opened until they meet security conditions. He recalled that there are still 564 people staying in hotels and 40 in social health centers on the island.