Skip to content
Home News One of those days | Opinion 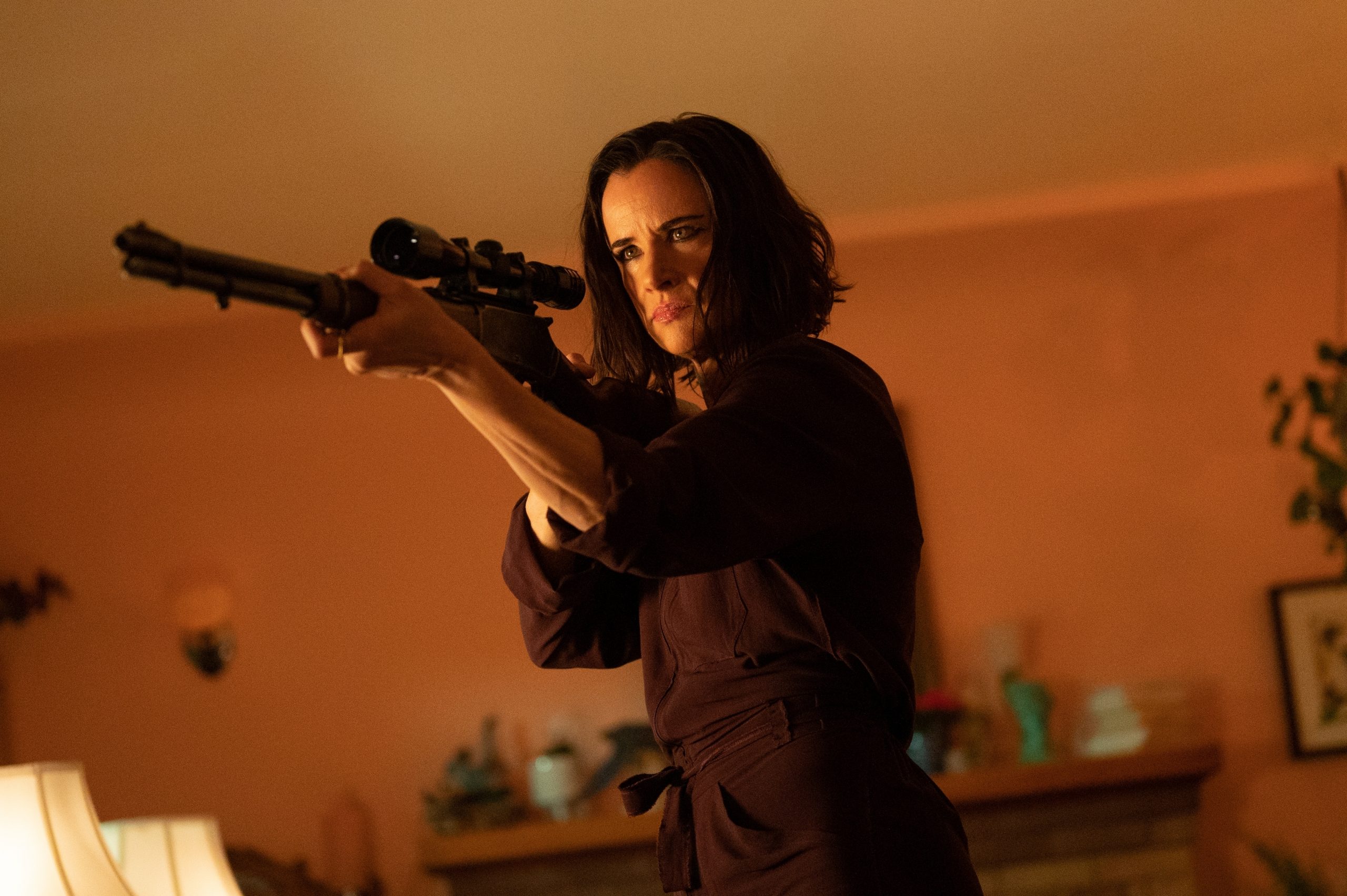 A woman has another kidnapped in a basement, chained hands and feet to the bed. When the kidnapper goes down to see her, she finds that she has her parrot in her hands and threatens to kill him. “Do it, I’ll buy another.” And when the chained woman starts to twist it, the other one screams uncontrollably and starts throwing things at her head, completely out of her mind; the parrot breaks free, flies away and the kidnapper returns to the bed to adjust the chains one by one. She cries still nervous. And the victim, tied to the bed, asks him worried: “Are you okay?” “No, I have one of those days,” sobbs the kidnapper, who approaches the bed, sits down and asks her hostage if she is hungry. “Yes? Me too, I’m going to prepare something, okay?”

The scene from the series yellowjackets― impresses by the delicacy with which sorority is defined, in a withering way. I have not seen in fiction a more devastating and risky way to do it. “You have kidnapped me and you have me tied up, you threaten to inject me with fentanyl to make my death look like a suicide, but do you have a period? I know how bad it is. prepare me some fettuccine, that I can’t move, and let’s open a wine; Let’s talk, sister.” It sounds like comedy and maybe it is, but there are few things that unite more than a shared pain, especially if it is an inescapable pain, a birthmark that becomes, for many women, a militant pain; something only of (almost all) of them. After all, it is easier to understand someone who has a period like you, than someone who remains kidnapped and tied to chains: that is not done for several days a month. Yes, the first is preferable, but if the kidnapping lasts a few days and you come out alive, there will be those who prefer it to the torture of “those days” for half a lifetime.

One of the rare charms of life, and there are several, is that moment when you feel an undeferrable solidarity with someone who is hurting you because of a pain that you also feel your own. I have night terrors with three of them: kidney colic, toothache, and lovesickness. If someone is pointing a gun at me and suddenly puts his hand to his lower back, hits the nerve of a molar, and his cell phone beeps because his partner tells him he is leaving home, I ask him for the gun and he shot me four bullets “because you already have enough with what’s yours”. I like to believe that there is no hatred or desire for revenge, or violent crime, that you cannot have a few minutes of respite because of a mishap by the criminal that makes your victim suddenly empathize. There is no doctor—this has always seemed wonderful to me—who, with his life in danger or threatened by an imbecile, does not worry about that imbecile if he suddenly bent down to pick up a gun and his back was pinched. If you have the misfortune to hate someone, do not tell me that you are not able to suddenly feel pity for them in case they suffer something that you have suffered, and even offer them a little peace. That impressive moment of life in which we are united by a pain that is smaller than it is going to cause us, and yet more familiar, enough to empathize with it, even in silence and with resentment intact, even in the most difficult situations. monstrous.