Skip to content
Home News Ómicron: María Neira: “The position of the WHO is that compulsory vaccination is the last of the strategies” | Day by day 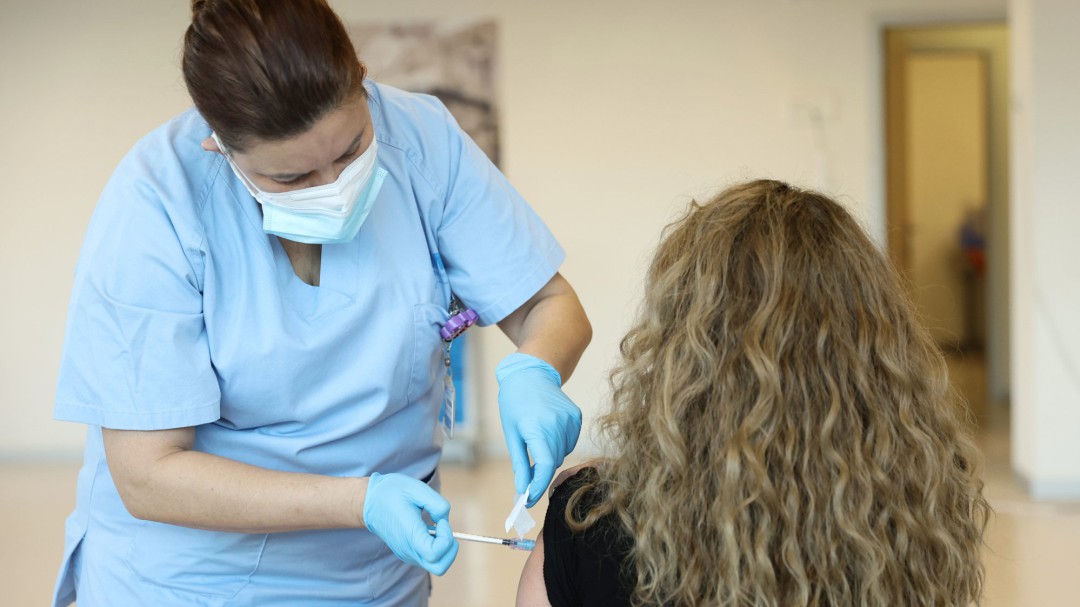 The WHO Is it in favor of adopting restrictions with people who have not been vaccinated or even of being able to propose the mandatory nature of vaccines? To the direct question of José Luis Sastre in ‘Hoy por Hoy’ María Neira, director of the WHO Public Health department, It has been forceful. “The position of the WHO is that this should be the last of the last of the strategies. We always go much more in favor of the conviction of understanding why these people do not agree and being able to answer all these questions in a pedagogical way ”.

Neira has also explained that this option to force vaccination, a measure that Italy has implemented for people over 50, does not see it in Spain. “In a country like Spain with such a high percentage of the population that is already vaccinated and that there does not seem to be significant resistance or important groups that oppose the vaccine, there is less debate at the discussion table.”

The peak of the sixth wave, in the next two weeks

About when we will reach the peak of this sixth wave, Neira has given a time range “with all caution.” “It is possible that the peak will be reached in the next two weeks.” And he wanted to explain that “the number could fall as quickly as we have seen in South Africa, but it is true that after the peak we are still going to see another two weeks in which the cases that were infected will still need hospitalization. So the peak can be reached, but there are still a few weeks of great repercussions in the health system, in primary care and in hospitals.

How to stop these contagions ”The director of the Department of Public Health of the WHO has emphasized the importance of the interiors. “The concentration of people in closed spaces is the one with the most transmission possibilities and it is worth reinforcing that message.”

“Is the Omicron variant less severe or is it that it has caught most of us vaccinated?”

“It’s a bit of both. A high level of vaccination in those countries that can afford it has clearly reduced the severity of the disease and hospitalizations. How much is due to the variant itself or to that previous state of immunization are factors that we will still have to analyze ”, Neira has answered what is the cause of this wave, with the omicron variant, has been less severe than the previous ones.

About the future and the goal to combat this pandemic Neira has been clear, global vaccination. “It is clear that this has to be the year in which we end this very acute, destructive phase of this pandemic and that we put all the measures in place to make it happen. And that measure is a global vaccination. To have access in a global way and to reach the middle of this year with at least 70% of the world population vaccinated ”.

And he continued: “The vaccines are working, that is not debatable. Data can be contracted and it is important that people see that data. There is little room for ambiguity. Those vaccinated are having cases with less severity and mortality is also much less important. These data do not admit an intellectual debate because they are data ”.