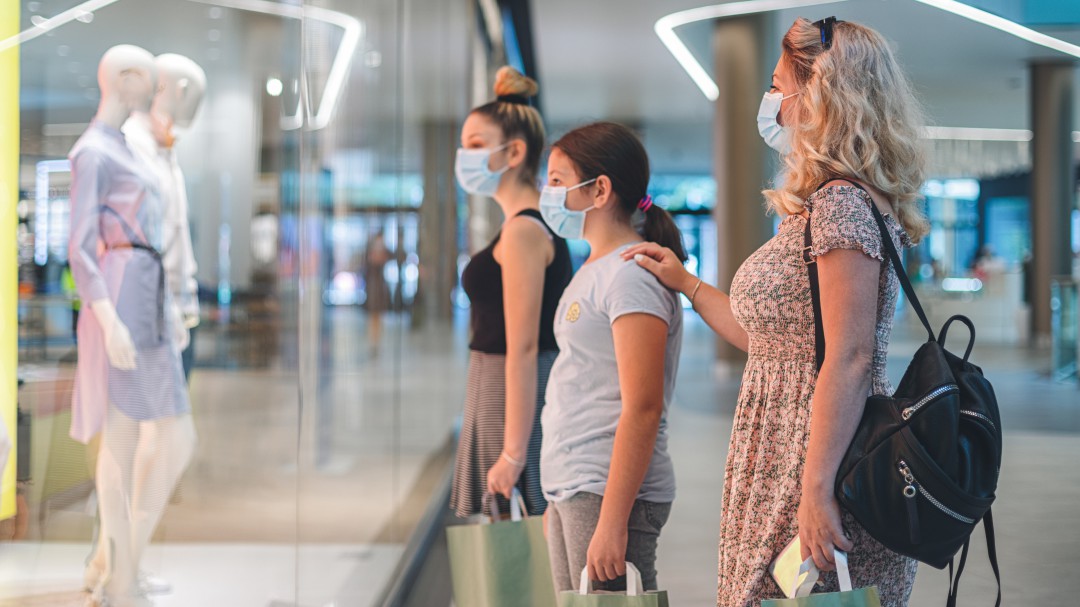 The expansion of the new variant of the virus is causing an increase in sick leave related to Covid and a Unexpected drop in sales in sectors that have a lot at stake in the Christmas season. Faced with the avalanche of cancellations and the stoppage in reservations, hoteliers have cut the turnover they thought they were going to do this Christmas by 15%. A campaign in which bars and restaurants register a fifth of their income for the whole year.

“We will have a decrease of around 1,500 million euros over the 10 billion figure we had given. Everything has gotten substantially worse. We are going to see a little how the year ends to give definitive data, but it is a very serious situation “, says José Luis Yzuel, president of Hospitality of Spain. The Federation of Nightlife Entrepreneurs estimates that the locals will bill the next New Year’s Eve 43% less than in 2019. According to their data, the advance sale is right now at 28%, almost ten points below what it registered on these same dates two years ago.

Their forecasts also worsen the textile trade. The employer Acotex estimates that the sector will close the year with a drop in turnover of between 12 and 14% compared to last year after a “disastrous” end of the year. Its president, Eduardo Zamácola, explains that in December they expected an increase in turnover of between 10% and 15%, but they have seen how in the last two weeks it has been paralyzed. “What are normally a few weeks with a lot of traffic, starting on ‘Black Friday’ and the December bridge, has come to a complete stop with this variant, which seems to be infecting everyone, and that is causing people not to go to the stores, “he says to the SER string.

The quarantines applied to infected workers and the measures with close contacts are complicating the organization of shifts and the coverage of casualties.

The Secretary General of the Union of Professionals and Self-Employed Workers affirms that sick leave due to coronavirus have grown “exponentially” and there are 200,000 workers currently receiving a common sick leave, which includes Covid cases. “We are talking about a number of people who are becoming infected and who are proceeding to take the loss as had never occurred in the last two years as a result of this new variant,” Eduardo Abad pointed out in Day by day.

This problem has led to some small and medium businesses They have to restructure schedules or close at noon due to lack of staff. The president of the employer association PIMEFF explained it on Radio Mallorca: “Companies that have had to pull discontinuous landlines, which ended their contract, because they have had two or three infected in the templates. Or they have to quarantine for being close contacts and not being vaccinated, that is another problem that we are suffering “.

In the transport sector, Renfe has a shortage of drivers. The pandemic has delayed hiring and now has 1.5% of its workforce is terminated by Covid. The company has had to cancel 35 Cercanías trains in the last two days. At the moment it has affected Barcelona, ​​Valencia and Bilbao, although with little impact on the service due to the low demand on these dates.

At the Vueling airline, pilots report that they are giving up days off at the request of the company, so as not to have to cancel flights. Others point out that, with demand still below that before the pandemic, they have room to cover the service, without cancellations for the moment, something similar to what happens in the transport of passengers by road, according to sources from the Confebus employer association. In any case, all They fear that if infections continue to rise, the problem will escalate when the activity recovers after the Christmas holidays.