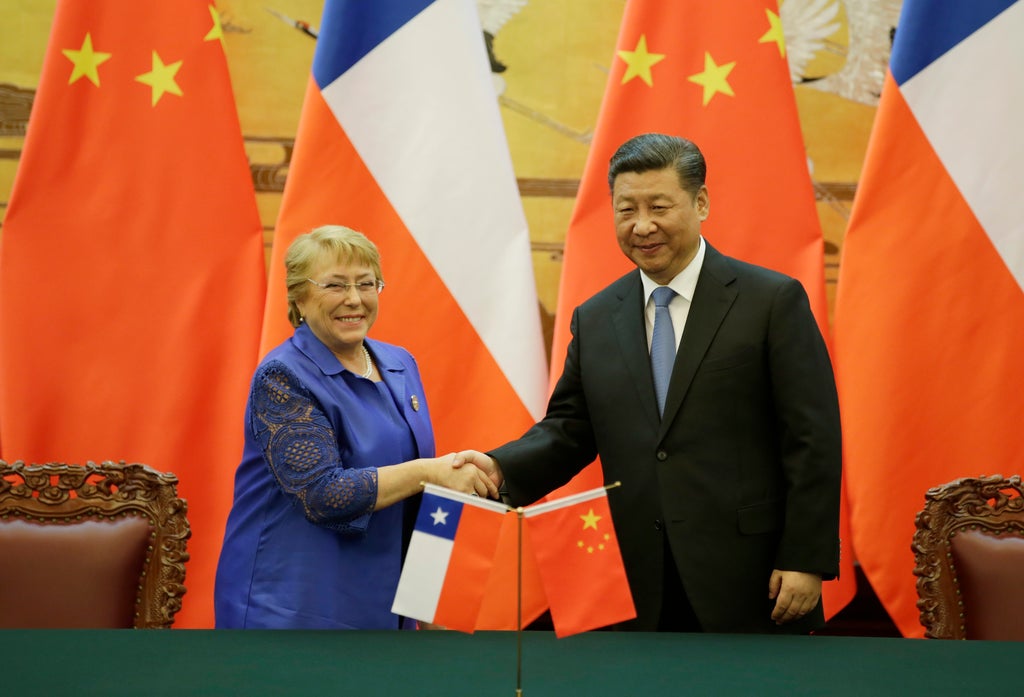 China has agreed to host the United Nations High Commissioner for Human Rights (UNHCR) to visit Xinjiang, a region linked to large-scale abuses against Uyghur Muslims, after the conclusion of the Winter Olympics, sources told a newspaper. Chinese.

UN Human Rights Commissioner Michelle Bachelet got approval for a visit to China’s Xinjiang region “in the first half of the year after the Beijing Winter Olympics,” according to an exclusive report from China South Morning Post.

The reported breakthrough comes after UNHCR has been negotiating with Beijing to schedule the visit since September 2018.

The permission was granted by the Xi Jinping-led government on the condition that the trip be “friendly” and not framed as an investigation.

China has long been accused by human rights groups of systematically oppressing the Uighurs, a Muslim ethnic minority in the northwestern region of Xinjiang.

Concerns have been raised about the widespread abuses, including mass incarceration, forced labour, torture and sexual assault, of more than a million Uyghurs in detention centers in the region.

China has denied the allegations, saying the centers provide voluntary vocational training as part of a program to prevent separatist violence.

The sources told the newspaper that Beijing has demanded “a delay” in releasing an upcoming UNHCR report on Xinjiang until after the Games are over.

“After recent rounds of talks with Bachelet and UN Secretary-General Antonio Guterres, China has agreed to host Bachelet in the first half of the year after the Beijing Winter Olympics,” one of the sources said, asking not be identified.

“China also made it clear that it wants to define the trip as a friendly visit rather than a presumptive investigation.”

The Beijing Winter Olympics, scheduled for February 4-20, have once again highlighted China’s human rights record with several countries calling for a boycott over abuse of Uyghurs.

Washington said it would not send diplomatic representation to the Games due to China’s “ongoing genocide and crimes against humanity” against Uyghurs in Xinjiang.

The US call for a boycott was soon followed by Australia, Britain, Japan and Canada, with China warning that the US would “pay the price”.

A week before the event begins, an alliance of 243 human rights groups and non-governmental organizations called for a diplomatic boycott of the Games.

“The 2022 Beijing Winter Olympics will open amid atrocities and other serious human rights violations by the Chinese government,” the organizations said in a statement.

Sophie Richardson, China director at Human Rights Watch, told Reuters on Friday that no one should be fooled by China’s attempt to distract attention from its crimes.

“No one, especially the world’s top human rights diplomat, should be fooled by the Chinese government’s efforts to divert attention from its crimes against humanity against Uyghurs and other Turkish communities,” he said.

Ms. Bachelet was a former President of Chile and has been in the service of the United Nations High Commissioner for Human Rights since 2018.