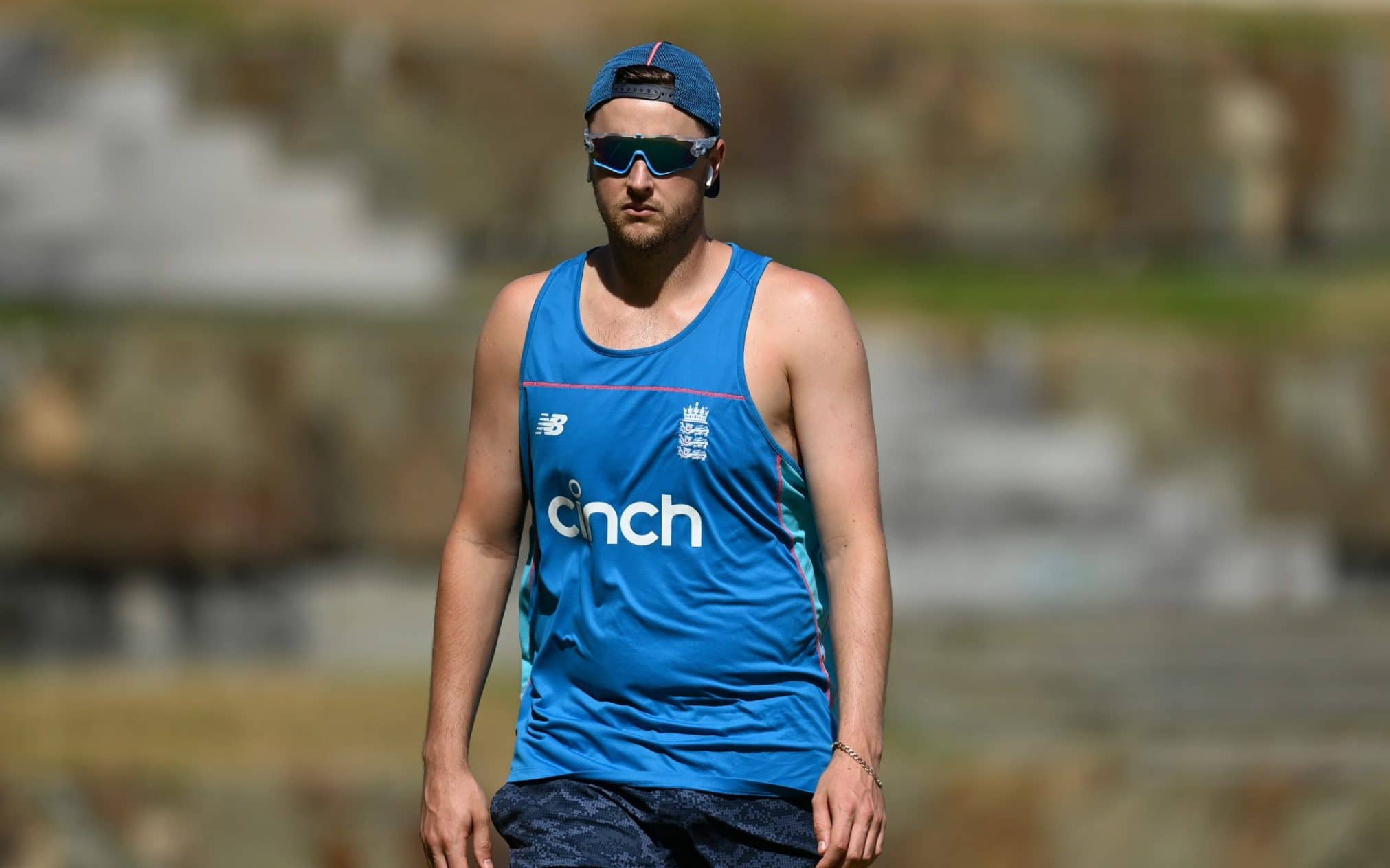 Ollie Robinson is set to be ruled out of the final Test in Grenada, as fitness fears grow regarding the bowler’s long-term England future.

Robinson suffered a back spasm during England’s warm-up game at the start of the tour of the West Indies but was expected to return for the third and deciding Test, which starts on Thursday.

The 28-year-old, however, suffered a setback in training on Tuesday when he was unable to bowl at full pace, and will miss out on selection. Instead England’s only change from last week’s drawn Test in Barbados will be Craig Overton coming in to the side to replace Matt Fisher.

“It’s just frustrating for him as it is for me,” said skipper Joe Root. “He’s working very hard but there’s something that’s nagging away at him and he’s just got to keep on doing what he’s doing and trust in time that he’s going to get himself back.

“We all know how effective he has been and how good he’s been in his short career up to now so the sooner we can get him back the better.”

With the pitch in Grenada looking greener than that in the first two Tests, England will persist with a four-pronged seam attack. This will see Chris Woakes, Saqib Mahmood and Ben Stokes alongside Overton.

It could be a particularly significant Test for Woakes, who was given the opportunity to lead the attack in the West Indies after Jimmy Anderson and Stuart Broad were left out.

Woakes has only taken two wickets in the opening two Tests, and his Test bowling average away from home has now risen to 54.4 apiece from 19 away Tests.

“I really hope we can take another step forward as a team and get across the line because there’s been a lot of good stuff,” captain Joe Root said, as England aim to secure their first series victory in the West Indies since 2004. “ We’ve played the majority of the cricket up until now and it would be a great way to end the tour.”

“The most pleasing thing is every game we’ve not had that nightmare session that’s cost us a Test. We’ve looked at each individual session and each hour and look to win each and every one of them. It’s not always gone exactly like that but I think that mentality is really serving us well up to now. As long as we can keep driving that I don’t think it will be long until we find ourselves winning games again.”

Robinson, meanwhile, will be hopeful the latest injury setback is not a long-term issue. England had been hopeful the bowler would be fit enough to last the Test in Grenada after initially breaking down in Hobart in January.

At the time, Jon Lewis, England bowling coach, expressed concerns about his fitness, saying that frank conversations had been over becoming a fitter bowler able to perform consistently over a long period of time at the highest level.

The England management had seen positive signs behind the scenes that Robinson, in spite of his back issue, was committed to becoming fitter and more robust on the West Indies tour.

During his Test career so far, Robinson has taken 39 wickets at just 21.3 a piece in nine matches but will now have to wait to add to that tally.