Skip to content
Home News “‘Ole Beethoven there!”: The surrealist interview with Ortega Cano that ends with a piano concert by his son | If it dawns we go 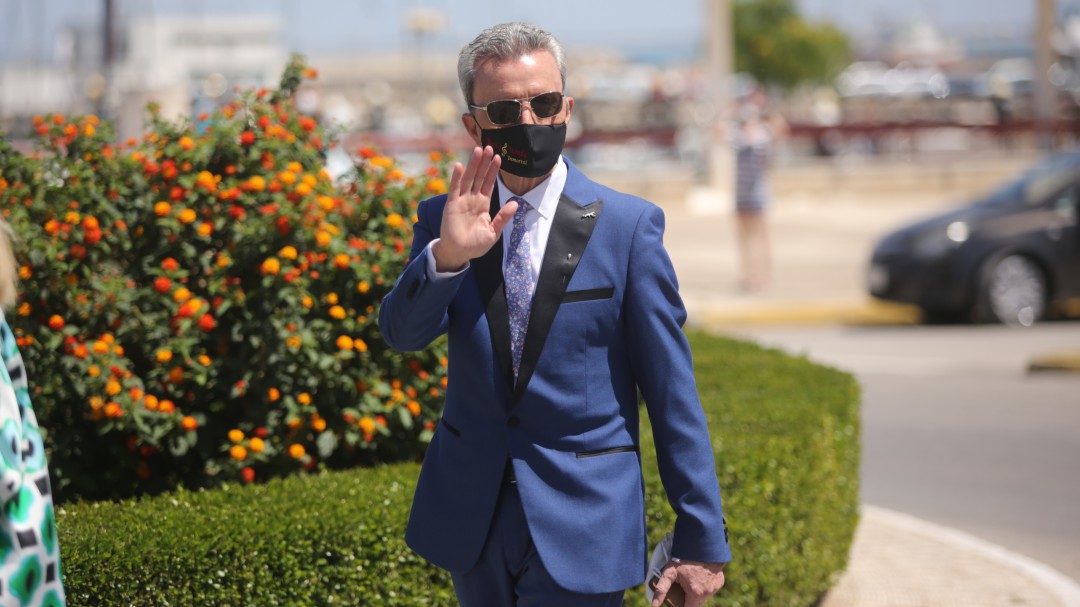 The latest program The Bulls, Cadena SER’s program dedicated to the world of bullfighting, has dealt with the winters of the bull people. While the activity is reduced both in Spain and in South America, entrepreneurs and farmers are already starting to work for the first fairs of the year. For the same reason, and with the aim of knowing more about the situation of the great protagonists and figures of bullfighting, Manuel Molés has interviewed some of them.

From Simón Casas, Ricardo Gallardo or José Luis Lozano to Espartaco, Alberto García and the Niño de la Capea. Among all the people who have passed through the microphone of Cadena SER is José Ortega Cano, who has left a moment for the history of radio. The interview with the bullfighter began with Manuel Molés recalling with the bullfighter the afternoons and triumphs that Ortega Cano has had in South America.

“Do you want me to play the piano a bit?”

Mainly in squares like those of Cali or other Colombian cities like Medellín, where he admits having had “unforgettable afternoons”: “I have had many bullfights there, many apotheosis afternoons, people are fond of me.” In fact, he assures that today he takes advantage of the free time he has to remember some of his most popular bullfights in different squares in South America: “Now I have time to see things that I have recorded.”

Next, and after talking about some of his most characteristic bullfights in South America, Molés asked him about his state of health: “They told me that you are better and that you are here to fight.” Something that Ortega Cano himself verified, who admits that he does not stop exercising and that he spends the day with his son, whom he considers to be wonderful. Such is the pride she professes for her son that she has even encouraged him to play the piano in front of the Cadena SER audience: “Do you want me to play the piano a little?”

After Manuel Molés assured in front of his audience that he would love to hear José Ortega Cano’s son playing the piano, the bullfighter asked his 8-year-old son to play “la de Beethoven.” After singing the first chords, Ortega Cano prepared the audience for what was to come: “For all the fans who are going to listen to him, they are going to see what a piece of artist he is.” Something that Molés himself supported, who insisted that they would listen to him all over the world.

After playing the first chords of the mythical For ElisaMolés took the opportunity to ask the bullfighter about the age of the child. However, Ortega Cano was immersed in his son’s musical performance: “Ole Beethoven there!” Since the bullfighter did not respond to the questions of the presenter, Molés was limited to saying how well the little one did: “Well, well, we have a musician at home, eh?” However, Ortega Cano still did not respond. In fact, and despite the fact that the presenter asks him for a second time about the age of the child, the bullfighter continues without answering: “The father doesn’t listen to me anymore.”

After finishing the piece, Molés asks him for the third time about his son’s age. It is then that Ortega Cano explains that he is already eight years old. In this way, the presenter of Los Toros recognizes that it has been a long time since the last time he saw him: “Since I did not see him, three or four years have passed. Give him a hug from me, I love him very much.”