Skip to content
Home News Oklahoma could become first state to ban nearly all abortions: ‘Reckless cruelty is the point’ 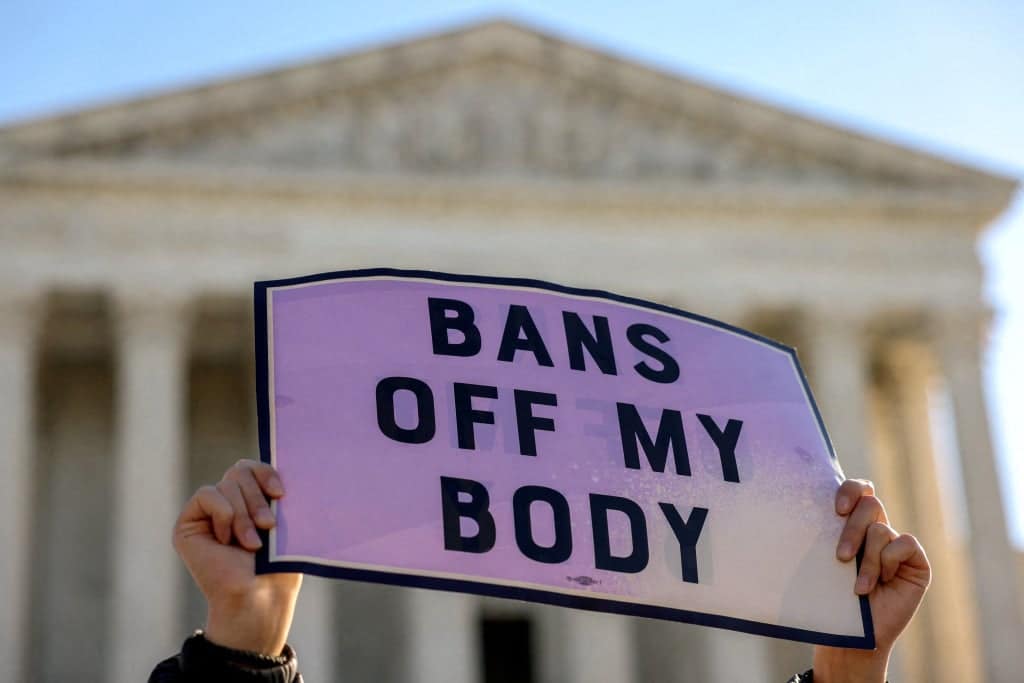 Oklahoma’s Republican-controlled House of Representatives passed a measure to ban abortions in nearly all instances, establishing what could become the most restrictive anti-abortion measure in the country.

House Bill 4327 mirrors a Texas measure banning most abortions after six weeks of pregnancy, but goes further by barring physicians from performing or inducing an abortion at any point in the pregnancy unless it is “to save the life” of the pregnant person.

The bill would also allow private citizens to pursue civil actions, with up to $10,000 in damages, against anyone who performs or “aids and abets in the provision of such an abortion,” echoing similar provisions in Texas and Idaho that opponents argue will allow people to profit from “bounties” targeting women seeking medical care.

The legislation passed the state House on 22 March and heads to the state Senate for final passage. If signed into law, it would immediately take effect, despite decades-long precedent established by the US Supreme Court in Roe v. Wade that prohibits states from banning abortion before a fetus is considered viable outside the womb, which medical professionals determine is roughly 23 weeks of pregnancy.

Abortion rights advocates warned that Oklahoma’s measure “poses an imminent and serious threat to abortion access in Oklahoma and across the region.”

“Abortion rights activists have been warning of this nightmare for months: these bounty hunter laws will have a domino effect across the country, as more and more states ban abortion nearly entirely while Roe v. Wade is still the law of the land,” according to Elisabeth Smith, director of state Policy and advocacy for the Center for Reproductive Rights.

“The reckless cruelty is the point,” she said in a statement. “Abortion bans do not reduce the need for abortion care: as we have seen for the last six months under Texas’ brutal [law], abortion bans merely outsource abortion care to other states. Forcing people to travel for basic, essential healthcare they should be able to easily find in their own communities is cruel.”

Republican officials across the US, emboldened by the US Supreme Court’s anticipated ruling in a case that could determine the fate of healthcare protections for women, have filed dozens of bills or have approved laws in place that could immediately or quickly ban abortion in more than 20 states if Roe v. Wade is overturned.

Following December’s opening arguments in a Mississippi case involving a state law that bans the procedure after 15 weeks, the high court’s six conservative justices signaled readiness to uphold the law, marking the biggest direct challenge to the constitutional right to abortion care.

The Supreme Court has also declined to intervene to stop the Texas law.

Should the court overturn precedent, Idaho and several other states already have in place a so-called “trigger ban” which would immediately outlaw all abortions in the state.

“Every day since September 1, Texans have called our phones, sought care at our health centers, and asked us to do what their home state politicians refused: to recognize their right to make private medical decisions and access essential, constitutionally-protected care in their own communities,” according to Emily Wales, interim CEO and president of Planned Parenthood Great Plains.