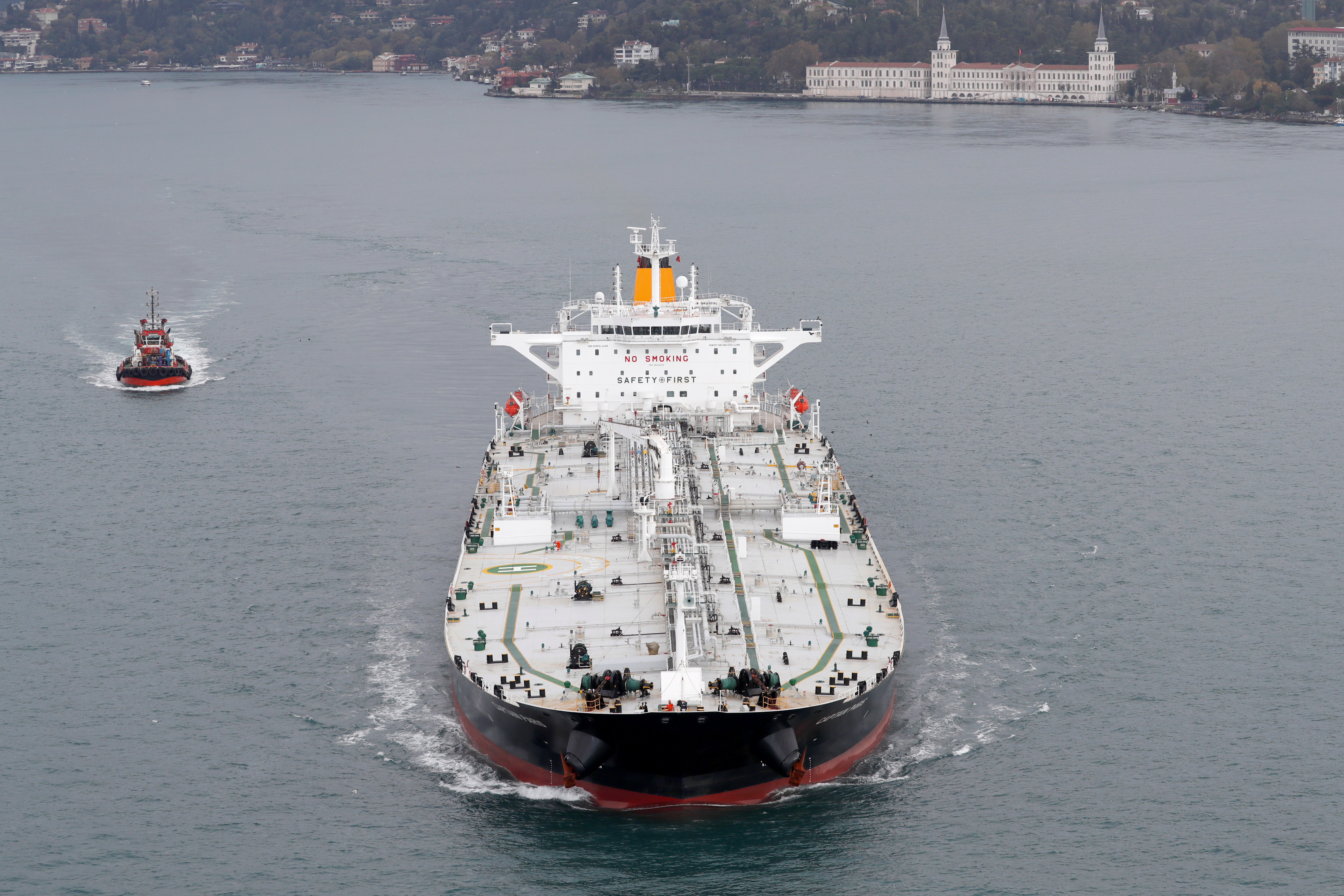 The sea makes no distinctions between its tenants. All ships battle the elements: ferocious downpours, dense fogs and even sandstorms like the one that left the freighter captain blind. Ever Given when it crossed the Suez Canal, causing it to run aground. Added to these difficulties are the mandatory quarantines and heavy border requirements that complicate the rotations of crews exhausted after months on board. But what nature and the pandemic equalize, the market separates: while the companies that own container ships that transport merchandise are experiencing a sweet moment due to high demand and the bottleneck in the supply chain, oil tankers have seen rates collapse until historic lows.

Behind this phenomenon there are several reasons. In a context of mobility restrictions, both land and air transport have not finished recovering pre-pandemic figures. This means that fuel consumption has decreased, so less crude oil needs to be transported to the refineries and, therefore, fewer refined products are distributed from them. “There is an excess supply of oil tankers that translates into lower freight rates. And the delta and omicron variants have not helped boost demand,” explains Rubén Sánchez, maritime transport analyst at Medco Shipbrokers.

Among the functions of this maritime consultant is to find vessels for large firms that wish to transport crude oil or refined products from one point to another. Pricing in this segment, unlike others such as the stock market, is not as simple as matching supply and demand through algorithms. Agreements are reached here after arduous negotiations. And information is key: if an oil company asks the broker to transport a shipment from one part of the world to another, the broker must know the number of ships available, the movements that the competition is carrying out, the restrictions of the loading ports and unloading, if the quality of the product matches the type of ship or if bad weather is forecast… Everything to measure the market and calculate the fair price to be paid for the trip

The pandemic has been a roller coaster for the sector. Shortly after the health crisis began, US crude oil reached a negative price and companies, instead of selling it at a loss, and given the lack of space, resorted to oil tankers to store the product while waiting for better times. That made the shipping companies make a killing charging very high rates. But the bonanza would be short-lived. The recovery of oil prices was unloading everything stored. And the oil tankers were becoming free as consumption grew. Today, what is paid does not even cover the costs of fuel, crew, or stopping at ports. They travel at a loss since it would be more expensive for them to leave the ship anchored and subjected to the degradation resulting from being stopped.

The price of oil, runaway to the edge of 90 dollars, maximum of seven years, adds singularity to the phenomenon. Sánchez explains that the ships are not benefiting from this boom because it has occurred due to a reduction in the supply of crude oil and derivatives by the producing countries, and not because of an explosion in demand that makes the activity of the ships frenetic. one coast to another.

The fall in freight rates is damaging the liquidity of shipowners, and has reduced investment to a minimum. Sánchez calculates that 2023 will be the year of this century with fewer deliveries of new tankers, as the ships that transport oil and derivatives such as gasoline or diesel are called. This makes the fleet age, making it more polluting than the new units, and more exposed to technical problems. Their useful life is between 20 and 25 years, and as ships age —normally, over 15 years— large energy companies refuse to use them, causing shipowners to opt to scrap them, slowly adjusting supply.

The sector is cyclical, in boom periods investors rush to build ships, laying the foundations for an oversupply of transport in the future, while during boom periods skinny cows the lack of investment sows the seed of a buoyant market for the following years. Now the market is in that second phase. And that has environmental consequences: the lack of investment in new units is slowing down the ecological transition of tankers, since despite the efforts of the sector to reduce emissions, the change to new technologies or alternative fuels requires very intense investments. in capital.

The crude travels aboard authentic floating giants. A VLCC —acronym in English for the largest oil tankers— can load more than 270,000 tons, about two million barrels, the equivalent of two days of consumption in Spain. In the case of crude oil, its most recurrent route is the one that goes from the Persian Gulf to China, the largest consumer on the planet, although there are other very busy ones in the West, such as the exchange of gasoline and diesel that takes place between the United States and Europe or the commercialization of all types of fuels between the countries bathed by the Mediterranean.

Sánchez believes that the losing streak in the sector cannot last much longer, and predicts that it is about to bottom out, although the change in cycle will take some time to come. “The container ships have taken advantage of the situation generated by the pandemic, and in the tankers we are still in the lower part of the cycle. Given the great exposure to external factors in the sector, it is very difficult to make forecasts, but everything points to 2023 being the year the recovery begins and 2024 when it is consolidated”, he concludes.