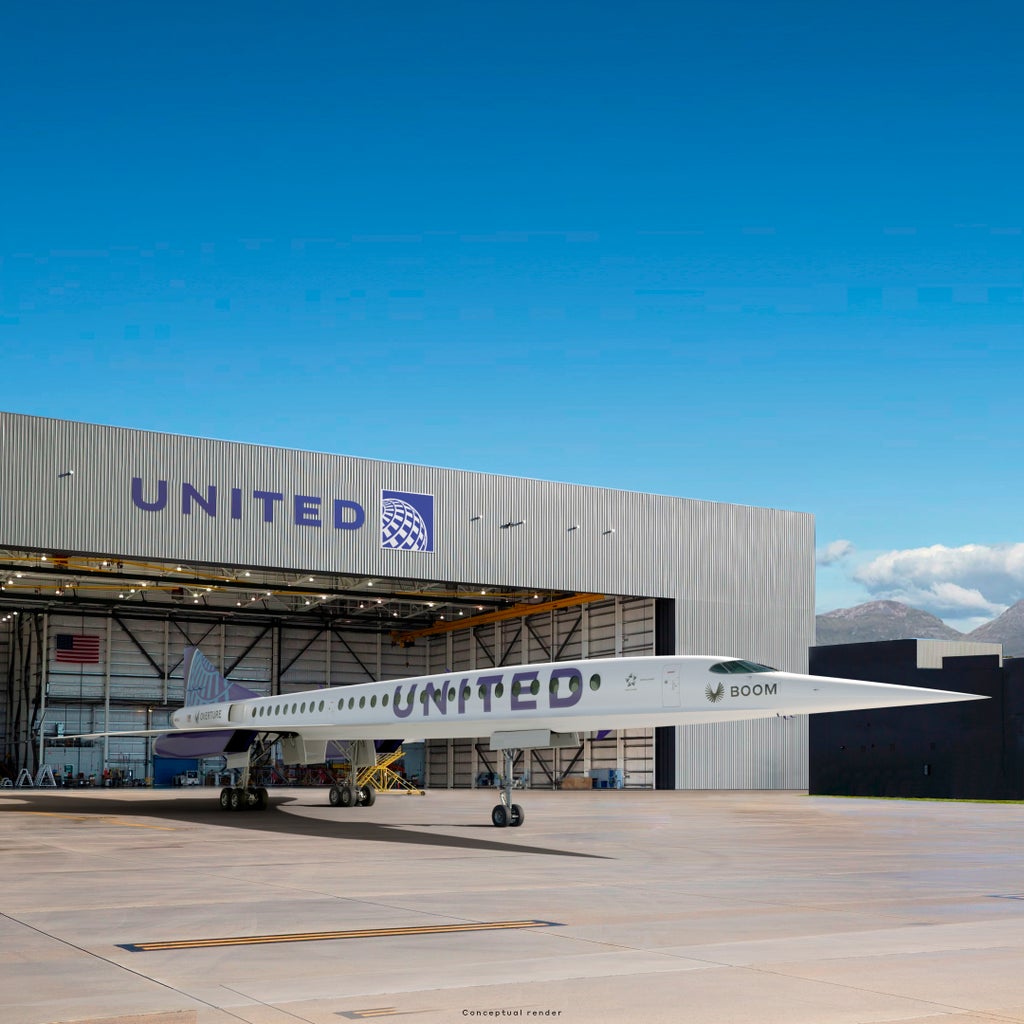 If successful, the manufacturing and testing operation at Piedmont Triad International Airport in Greensboro could bring at least 1,750 jobs to the region by 2030, according to state and local officials, while significantly reducing flight times for a generation of consumers. after Concorde.

A state incentives panel has voted to provide 20-year cash incentives to Boom Technology Inc. if the company meets plant investment and job creation goals. The award explanation outlines a $500 million investment by the end of 2030.

Jacksonville, Florida, and Greenville-Spartanburg, South Carolina, also competed for the plant, according to a state Department of Commerce official who briefed the committee in public. The Greensboro City Council also identified Boom Technology Wednesday morning as it approved local incentives.

A company spokesman declined to comment on the incentives until a formal announcement is made. Governor Roy Cooper scheduled an economic development announcement at the airport for Wednesday afternoon.

Boom is one of several companies trying to revive supersonic passenger travel, which died with the grounding of Concorde nearly two decades ago. Boom has built a one-third-size demo plane called the XB1, but now faces the daunting challenge of scaling it up.

Many technical and manufacturing hurdles still need to be overcome to offer airlines Boom’s Overture aircraft, which would carry 65 to 88 passengers, burn so-called sustainable aviation fuel and cruise at 60,000 feet (18,290 meters) at 1,300 mph (2,090 kph) — twice the speed of today’s airliners.

State and local incentives identified Wednesday totaled $121.5 million, not including $107 million the state legislature set aside for Piedmont Triad airport road improvements, hangar construction and other site work, should an aircraft manufacturer decide to expand into Guilford County. A lawmaker at the time the airport money was approved referred to “Project Thunderbird,” a name the state commerce official also mentioned Wednesday.

The Piedmont Triad Airport is already home to Honda Aircraft Co. and the production of its seven-passenger HondaJet Elites.

Boom boasts of “pre-orders” from several potential customers, including United Airlines, which last year announced plans to buy 15 copies of Overture and take options on another 35. However, United said any orders are contingent on Boom delivering. with certain financial and operational objectives. , which he declined to describe in detail.

Skeptics say that if supersonic passenger travel were really feasible, Boeing and Airbus would be building the planes rather than leaving the market to startups like Boom.

The Concorde flew over the Atlantic and was banned from many land routes due to sonic booms, and any new supersonic aircraft will face the same obstacles. Another factor that helped kill the Concorde was its high cost of operation. The company’s founder and CEO, Blake Scholl, has said that technology will help solve both challenges and that tickets should be within the range of current business class fares.