Skip to content
Home News Now you can also collect the Christmas Lottery prizes through Bizum: these are the conditions | Economy 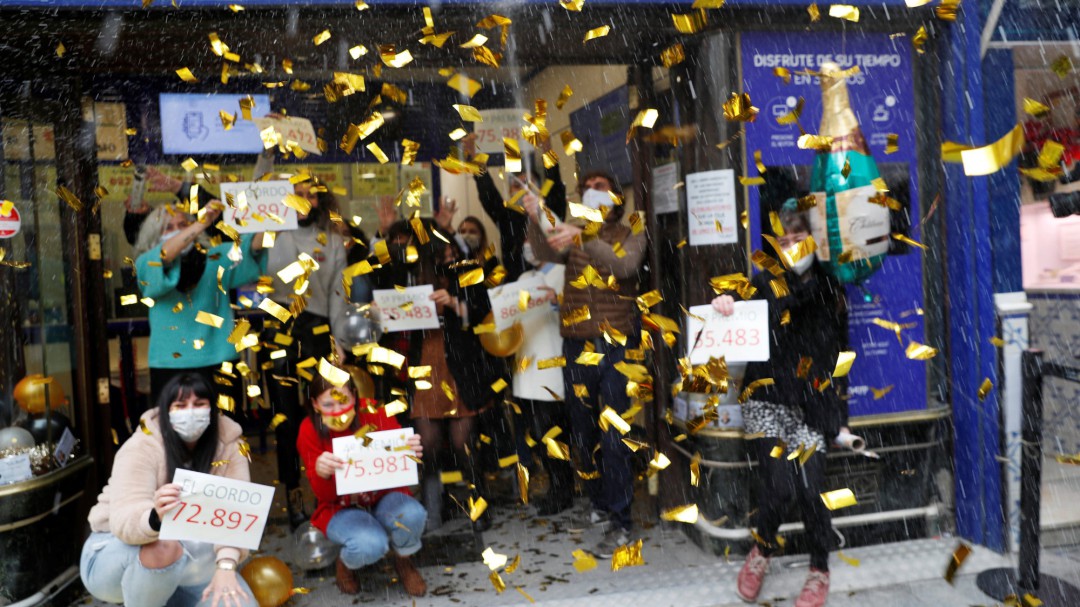 State Lotteries and Betting has presented this Thursday the main details of the Extraordinary Draw of the Christmas Lottery of 2021. A highly anticipated event, which will be held on December 22, in which will distribute 2,408 million euros among all the winners. Despite the fact that everyone aspires to win the Gordo, not everyone will be able to win this first prize valued at 400,000 euros for the tenth player.

These are the news of the Extraordinary Christmas Giveaway

As disclosed the president of Loterías y Apuestas del Estado, Jesús Huerta Almendro, from this year on we will be able to collect prizes of less than 2,000 euros through the electronic payment platform Bizum: “We are adapting to society. “ Just one year after reaching an agreement with State Lotteries and Betting so that lottery tickets could be purchased through the platform, players will be able to use this tool to collect their prizes.

In this way, and in case we have been awarded with small prizes such as stones and those numbers whose end coincides with that of the main prizes in the last three figures, we can request the prize through Bizum. Next, we offer you the different prizes that you can redeem through this platform:

This is the announcement of 2021

On the other hand, the company has also used the event to present the new Christmas Lottery advertisement. An advertisement that begins with a man consulting the mail that has reached his mailbox until he finds an envelope with a tenth of the extraordinary Christmas raffle inside.

In this way they start a chain through which all the inhabitants of the town receive their own number. From the pharmacist to those in charge of the theater. A chain that draws the attention of the media, who speaks of the phenomenon as the chain of mysterious tenths that floods the town. A tenth that ends up playing in the town and causing general ecstasy: “We share our luck with whom we share life.”