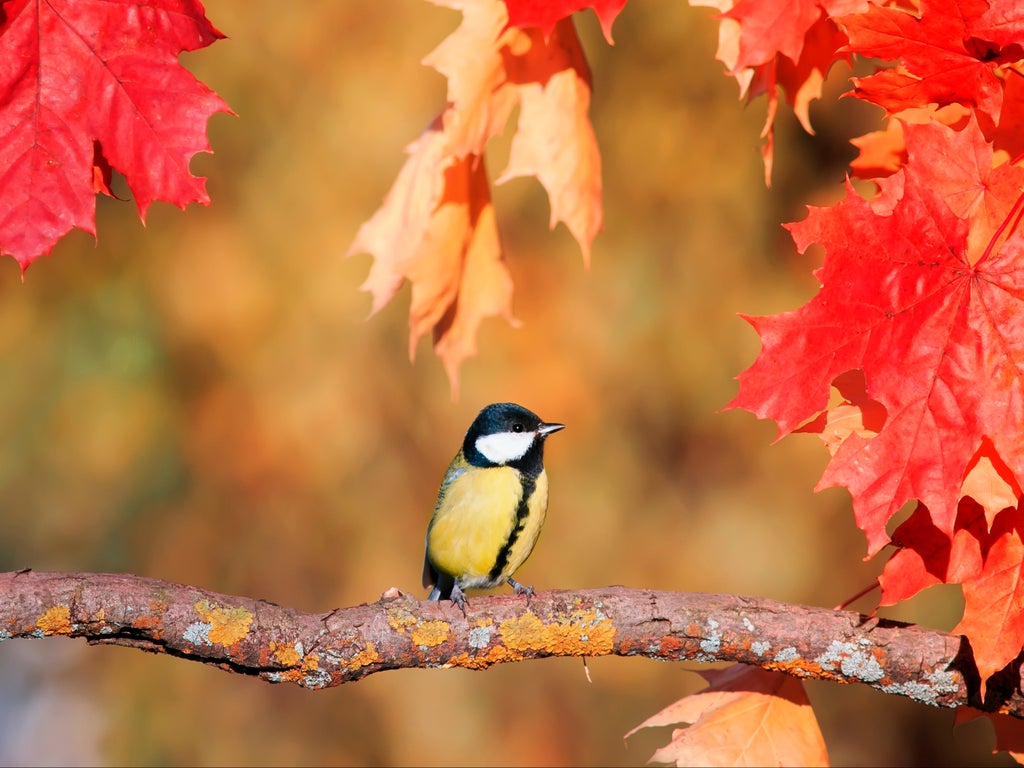 As global temperatures rise, the body sizes of many migratory species of birds in North America shrunk in response. But now scientists believe that more intelligent birds are resisting this trend.

The reductions in body size over the last four decades has been so widespread it has been considered “a universal response to warming,” with previous US-based research finding there had been reductions in the length of birds’ legs and the size of their bodies among more than 50 species.

But the new research – the first to directly link cognitive power to a physical response to warming – “shows that bigger-brained birds have been able to out-think shrink, at least to a certain extent,” the scientists said.

Mr Baldwin and his co-authors analyzed data from some 70,000 birds that died when they collided with buildings in Chicago from 1978 to 2016.

They then augmented this vast dataset, first published by researchers at the University of Michigan, with new brain volume measurements and lifespan data for 49 of the 52 species of North American migratory birds included in the original study.

They found that birds that had very big brains relative to their bodies, had body size reductions that were only about one-third of those observed for birds with smaller brains.

They said the finding was significant because brain size is a key indicator of birds’ capabilities.

Relative brain size is often considered a proxy for behavioral flexibility in birds, the team said.

The idea is controversial when it is applied to some other animals, Mr Baldwin said, but it works well for birds.

“In this case, a bigger-brained species of bird might be able to reduce its exposure to warming temperatures by seeking out microhabitats with cooler temperatures, for example.”

The team said their study was the first time scientists have been able to show a direct link between cognition and phenotypic responses to the climate crisis.

Despite evidence that birds are generally getting smaller as temperatures go up, it is still not entirely clear why.

But while downsizing to deal with the crisis could come with some costs, such as increased vulnerability to predation or reduced competitive ability, having a larger brain may offer alternatives which are not available to smaller brained species.

“This doesn’t mean that climate change is not affecting brainy birds,” warned Carlos Botero, from Washington University, whose lab lead the research.

Nor does it mean “that brainy birds are going to do just fine,” he added.

“What our findings suggest is that climate change can have a much stronger effect on the less-brainy birds.”

The species the team focused on spanned a two-fold difference in relative brain size, which was enough to reduce the effects of increases in breeding temperature by 70 per cent.

“This tells us that even small differences in cognition matter,” said Mr Baldwin.

The team said their findings also have practical implications for conservation, as three billion birds – about one in three – have been lost in North America since the 1970s.

“Rapid changes in the environment often produce a few winners and a whole lot of losers, which is really unfortunate,” he said.

“Many wildlife populations have moved toward colder places as the planet has warmed. Selection forces those that don’t move to adapt, for example, by changing their body size.“