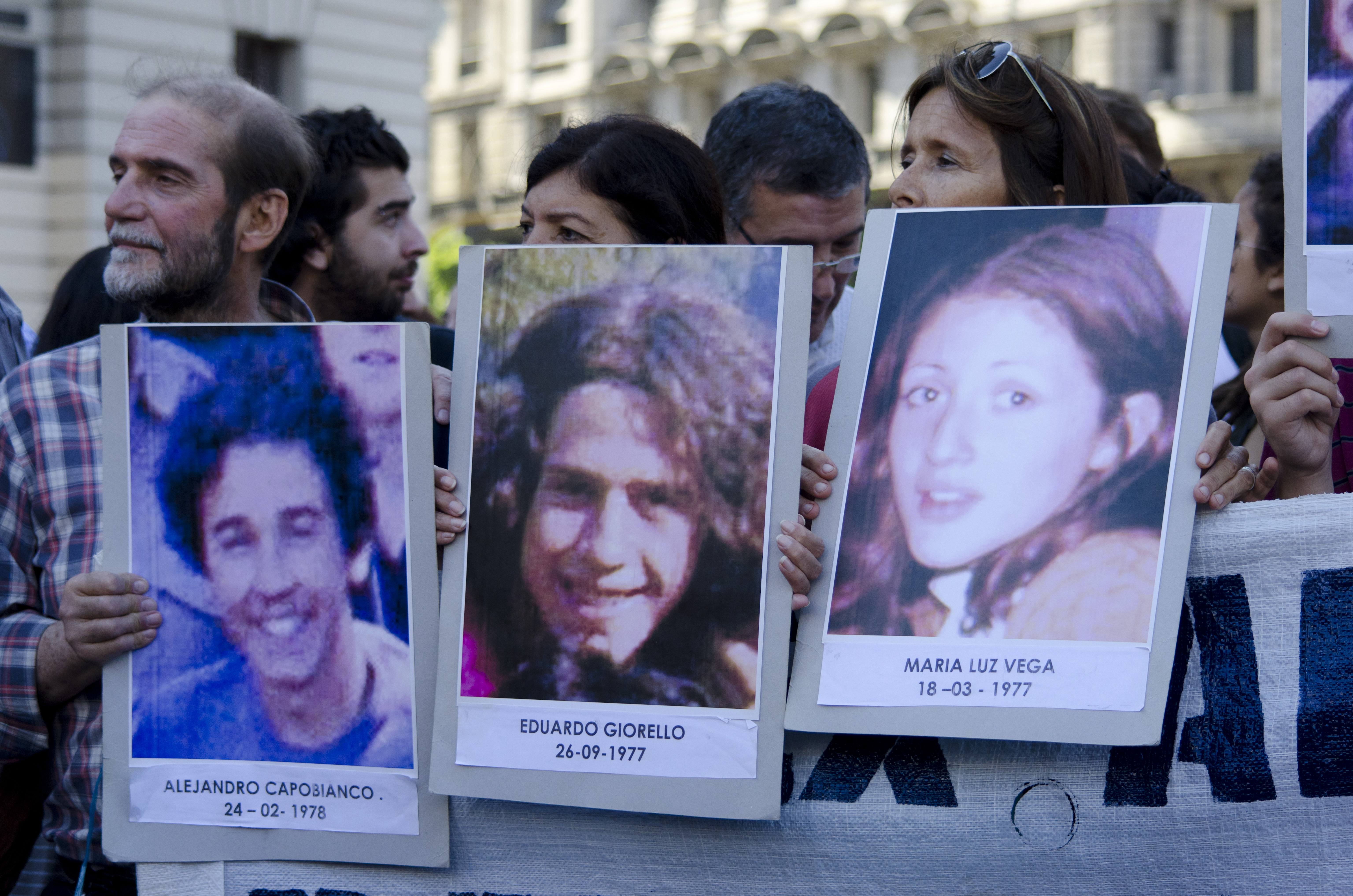 In these times in which those who live the privilege of having been born and lived in freedom question the complex and difficult transition from dictatorships to democracy, it is worth remembering Bertold Brecht’s poem To posterity, in which he alludes to the “dark times” in which he had to live since he had to leave Germany and took refuge in the United States, a country he left when the Committee on Anti-American Activities suspected that he was a communist. He ended up in East Berlin because the West German authorities denied him permission. In the poem he narrates that he changed countries like shoes, he arrived in the cities “in hours of disorder”, when hunger, massacres and death reigned. But when addressing those young people to come, he asks them for mercy, “do not judge us too harshly”, and warns them especially of what they were saved: “You who will emerge from the flood where we drown, remember when speaking of our weaknesses, the dark time from which you escaped ”. As compassion and clemency are emotions that do not go very well with dogmatic explanations, where there is no room for doubt, we must insist on all those features of authoritarianism that remained hidden by the effectiveness of the speeches of the time and by the current events that make atrocious events disappear to remind new and future generations of what they were saved.

Because I lived in “times of darkness” I can recognize the solidarity of those who “saved us” and be merciful when looking at the past in which I recognize aspects not always taken into account when rebuilding the democratic transition to one side and the other of the Atlantic in which we walked the wrong way but our collective destinies remained united. Needless to say, the ties that remain and persist are those that touched the fibers of our humanity.

As soon as Spain was democratized, the South American continent began its darkest period, that of military dictatorships, like that state terrorism that the Argentine dictatorship used with the perversion of the disappeared prisoners, their hidden corpses to deny the crime. But the freedom recovered in the Peninsula served to denounce our gag. The young Spaniards of the Transition were the ones who released their freedom by denouncing the atrocities that were taking place in South America, lawyers who took up the flag of human rights, journalists who opened the pages of newspapers and magazines to our denunciations, artists who gave voice and emotion to our misfortunes. Like so many of us who were welcomed as exiles in Spain, I experienced the privilege of practicing journalism in freedom. In Argentina, the complaints were responded to by devaluing the Spanish Transition, which was vulgarized with “uncovering”, the liberalization of customs. As soon as the Spanish press, daughter of democracy, offered its pages for our denunciations, the censored Argentine newspapers and magazines were filled with “Galician jokes”, the name that in this part of the world applies to all Spaniards, and which are the equivalent of the jokes of “those of Lepe” for the Spanish, the Poles for the Americans or the Australians for the English.

At the time of democratization, the idyll with Spain ensued. They were the years of greatest political and cultural exchange. The public light dispelled the haze or, with a sarcastic expression, the public light obscured the past. As it happened in the Peninsula, we had our democratic spring and the Pacts of La Moncloa became the example to be imitated, without in this part of the world it being understood that in a democracy the pacts are political, not corporate.

We Argentines went far with the condemnation of the hierarchies of death and we reached the greatest consensus that our society ever achieved, the “Never Again”, a shared democratic mantra as a common language. But as we moved away from terror, the new generations born and educated in freedom ideologized the past and Argentina, having been a country that boasted of being a vanguard when signing international human rights treaties, not today it condemns the persecutions or the prisons of political opponents in Nicaragua, Cuba or Venezuela.

Hannah Arendt was right. Compassion and solidarity appear in “times of darkness”, they do not resist the public light of politics for which they are irrelevant. The thinker took that expression from Brecht’s poem for one of her most interesting books, in which she rescues figures who lived in those dark times: Lessing, Rosa Luxemburg, Jaspers, Benjamin and Brecht himself, whom he forgives his sin of having written an ode to Stalin, vindicated “by the gods of poetry.”

It is not about canceling the critical gaze that the new generations may have with a time that they did not live, but about humanizing the historical story. Because while the meaning of the past is still alive, it is the task of historians and literature to reconstruct that time and get involved in its narration. As Arendt points out, even in the darkest moments we are entitled to a certain illumination that does not come from theories or dogmas but from the weak and tremulous light that some men and women radiate.

Norma Morandini She is a journalist and writer. She was a deputy and senator and directed the Observatory of Human Rights of the Argentine Senate.