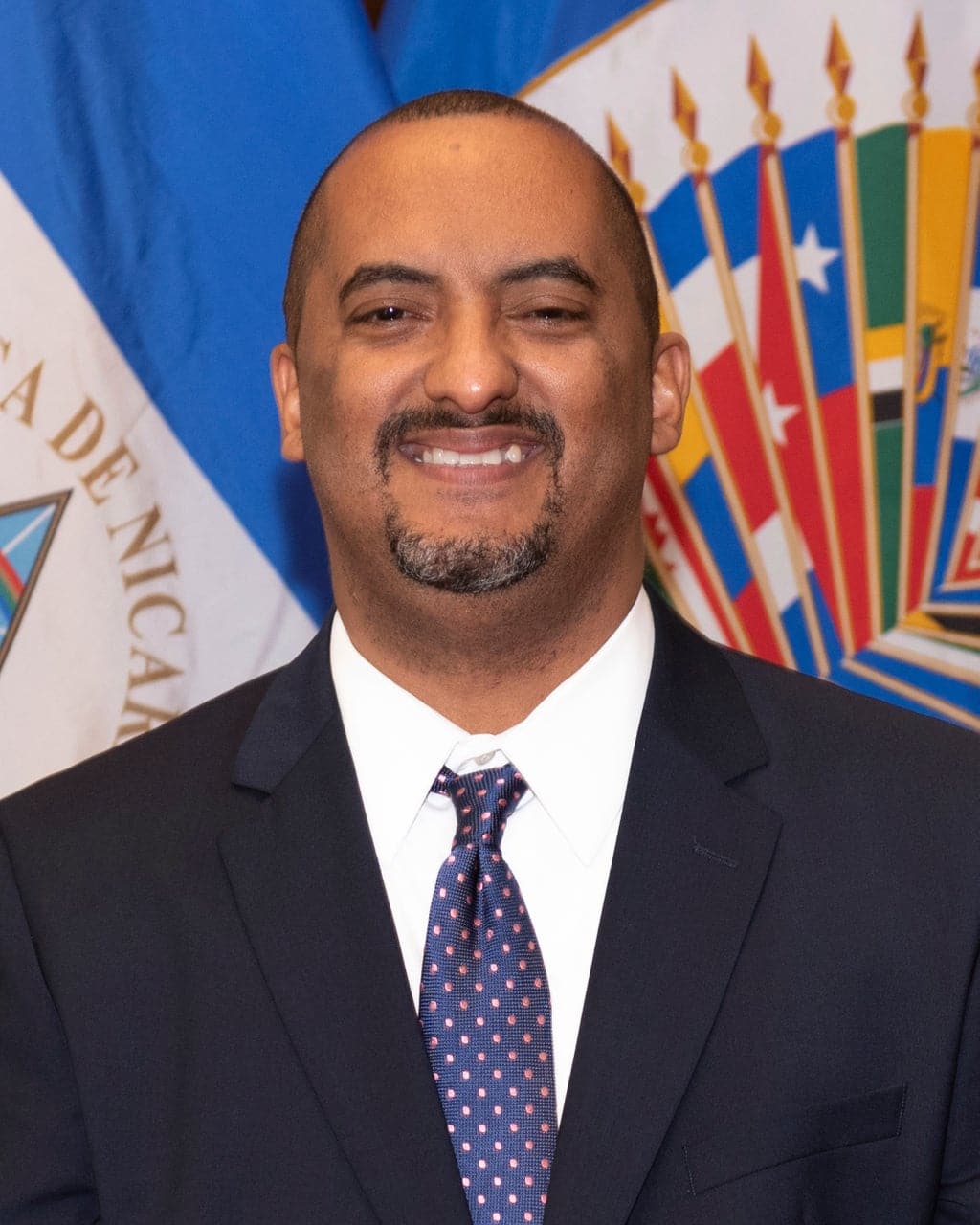 Nicaragua’s ambassador to the Organization of the American States said he had been feeling a “weight in his heart” for the last couple of weeks.

He said he lifted it on Wednesday when he denounced his own government as a “dictatorship” in a break with the administration of President Daniel Ortega.

“I feel free. I feel like I can look at my daughter in the eyes. I can look at myself in the mirror,” Arturo McFields said on Thursday during a phone interview with The Associated Press.

The day before, the Nicaraguan official for a point of order during an online meeting of the OAS to discuss unrelated topics and started speaking on behalf of “more than 177 political and more than 350 people who have lost their lives in my country since 2018.”

“To denounce the dictatorship of my country is not easy but to keep silent and to defend what is indefensible is impossible,” said McFields, who until now had defended Ortega’s government when it was criticized by members of the OAS.

His speech was soon on social media. Ortega’s government issued a statement saying that McFields “does not represent us so none of his statements by him are valid.” On Thursday, the Nicaraguan government said that his appointment of him is “no longer in effect.”

Ortega was elected to a fourth consecutive term in Nov. 7 elections that were widely criticized as a farce. Seven likely challengers to Ortega were arrested and jailed in the months prior to the election.

The OAS General Assembly had voted to condemn the elections, saying they “were not free, fair or transparent, and lack democratic legitimacy.”

McFields, who is 46 and has lived in Washington DC since 2011, said on Thursday that he hadn’t told anyone what he was about to do except his wife.

The Nicaraguan official said that around 2018, when Nicaragua was shaken by protests, he started thinking his government could do things differently. In that moment, however, he was a press attached at the Nicaraguan embassy in Washington, he said.

Last fall, he said, he proposed to his government that it free political prisoners who were sick or old. He was told that they wouldn’t even be considered, he said.

The “last straw” was Tamara Davila’s case, he said. Davila is a Nicaraguan activist who has been in jail for the last nine months, “without being able to hug his 5-year-old daughter de ella.” McFields has a 5-year-old daughter himself, so he felt “moved” by her case.

Nicaraguan Foreign Minister Denis Moncada announced in November that the Central American nation would withdraw from the OAS, complaining of its “repeated acts of meddling” in Nicaragua.

McFields, the first Afro-Nicaraguan to represent his country before the OAS, is a former journalist. He would n’t say whether he has asked for asylum in the US but he said the Ecuadorean government offered him asylum yesterday and he is considering all his options from him along with his family from him.

He also has a message for current Ortega officials.

“Lose your fear and don’t lose your hope. Speak up because you don’t agree. You are tired,” he said. “There is a tiredness, a profound sadness. There are officials who are leaving (the government) but they leave in silence.”