NHS staff cannot afford to carry out home visits to patients because of skyrocketing fuel prices, the NHS leadership has warned.

The two major organizations that represent the NHS leadership have called for financial support for district nurses and other health workers who drive in their roles as part of the Spring Statement on Wednesday.

Community medics warn the sudden hike in fuel prices has meant some are already having to cut down on home visits to vulnerable house-bound patients and newborn babies.

They insist carers need an increase in the NHS mileage rate from Chancellor Rishi Sunak to stop mobile workers such as physiotherapists and midwives quitting.

Will you struggle? Join the discussion in the comment section

Matthew Taylor, chief executive of the NHS Confederation, said: “NHS leaders are now very concerned about these costs, particularly those working in community settings, and are calling on the Government to take drastic measures to avoid a mass exodus.

“Put simply if staff in the community can’t afford to fill their tanks, then they cannot afford to make important house calls and check in on some of the most vulnerable and poorly patients in our communities.

“This in turn will have a knock-on effect on other services with increasing numbers of patients needing to make emergency calls and going to hospital for the treatment they should have at home.

“We know that the mounting cost-of-living is already having a real impact on our staff and that over the course of the next year that pressure will be compounded.” 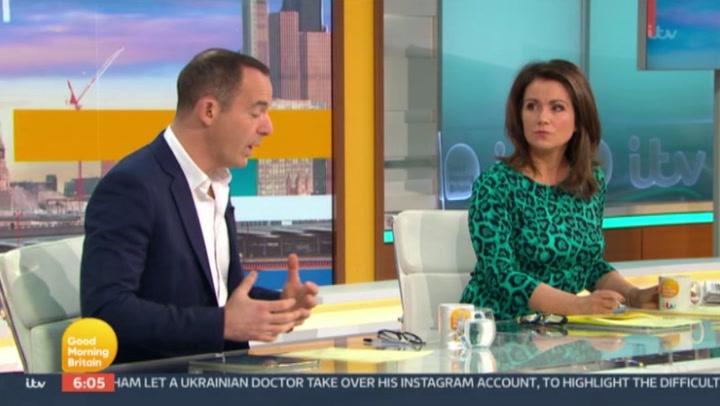 The cost of living crisis is particularly biting for medics who drive hundreds of thousands a week.

The cost of filling up their cars has risen by as much as £100 a month in the build-up to today’s Spring budget by Mr Sunak.

Siobhan Melia, chief executive of Sussex Community NHS Foundation Trust and chair of the Community Network, said: “We have heard from our community-based staff about the stress and anxiety caused as a result of rising fuel costs.

“Some are changing their daily work patterns to reduce travel and conserve fuel for direct patient visits.

“Our teams are caring for some of the most vulnerable adults, children and families in our local communities and these staff should simply not be out of pocket.”

The current mileage reimbursement rate for health staff on standard NHS employment contracts is set by the Treasury in agreement with trade unions and NHS employers. It is reviewed twice a year with the next review due next month.

If NHS staff travel in their cars for work, most can claim taxable expenses of 56p per mile up to 3,500 miles per year and 20p for any miles driven over that. The rate that has remained static since 2014.

The two NHS bodies warn lower paid staff may be forced to quit if their job leaves them struggling to feed their families and heat their homes.

They are calling for mobile NHS workers to be supported through the mileage rate or via business tax relief.

Saffron Cordery, deputy chief executive of NHS Providers, said: “Spiralling costs will have a huge impact on staff who have given so much in supporting patients through the pandemic, particularly those who have no choice but to use private cars to provide care.

“We understand this is a challenging issue, but there is a clear opportunity here to support hard pressed community health care staff, in particular, staff on lower bands, as these dramatic fuel cost increases come alongside a wider squeeze on living costs.

“We already face high vacancy rates in key community roles including health visiting and district nursing – these services are likely to be the most under pressure.

“Community services have a vitally important role in delivering high quality care at or close to home in the future. They deserve better, and we must do all we can to ensure they feel valued and supported.”

The average price of unleaded petrol recently rose to over £1.67 a liter after Russia’s invasion of Ukraine.

Mr Sunak dropped a big hint earlier this week that he could go for a fuel duty cut in his mini budget.

There is speculation this could take the form of a cut of 5p or even 10p off fuel duty, from the current duty rate of 58p per litre.

It comes after some of the lowest paid workers had to be given an emergency advance so the NHS did not break minimum wage legislation.

The GMB union has made its representation to the NHS Pay Review Body insisting NHS staff need more than the Tories proposed below-inflation 2-3% pay rise.

Rachel Harrison, GMB National Officer, said: “Staff morale is at an all-time low and talks of another below inflation pay award only serves to rub salt in the wounds.

“Another real-terms pay cut for our paramedics, nurses, health care assistants, porters and cleaners cannot be the way forward for an NHS service that is on its knees with staffing shortages and backlogs as a result of the pandemic.