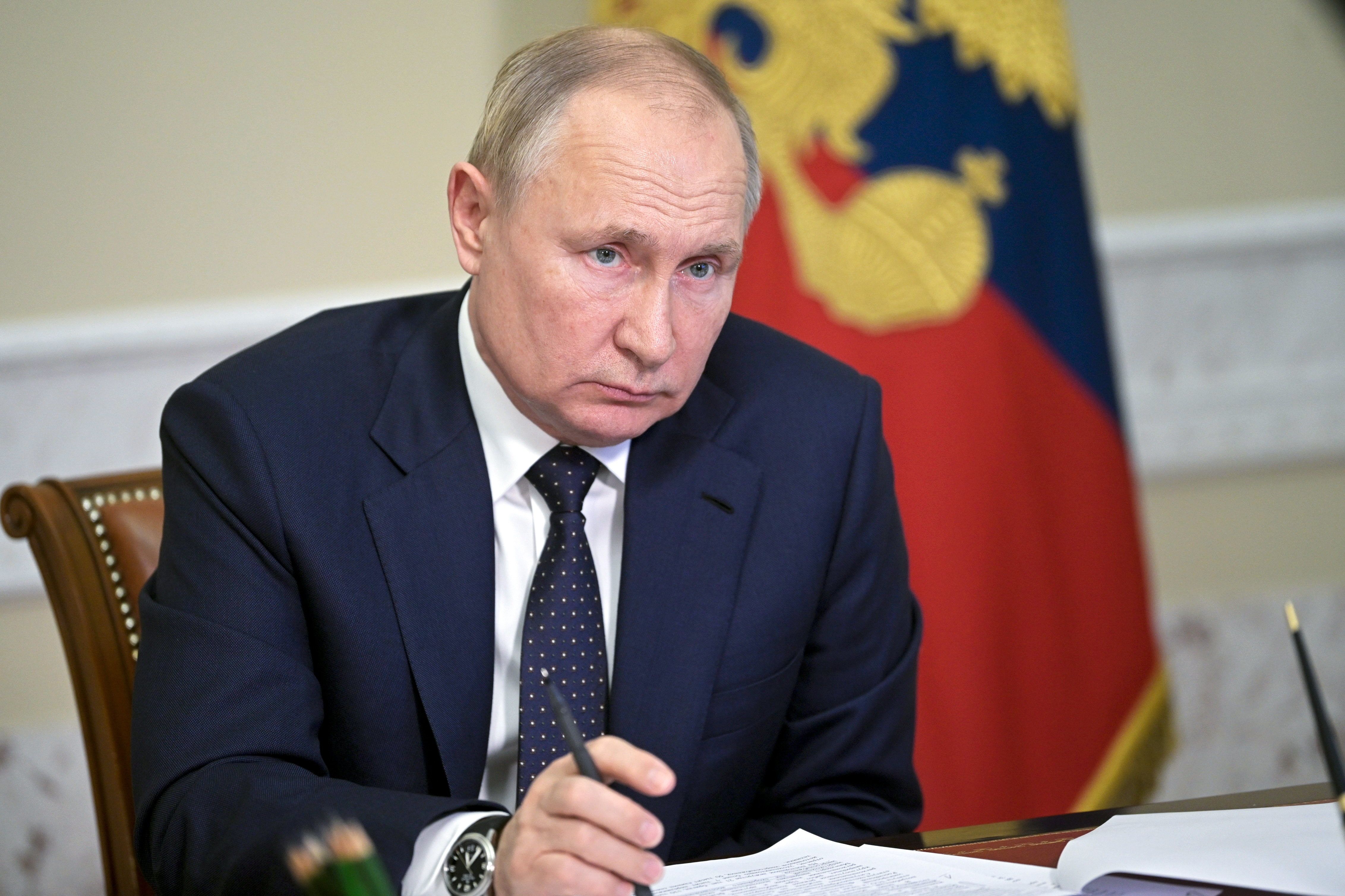 The closure of the Memorial organization, based on the verdicts of justice, is part of a network of decisions through which Russia reconfigures itself as an authoritarian state. In the direction aimed at controlling not only the present, but also the past and future of the country, the dissolution of Memorial marks a qualitative point, since it represents a frontal attack on the humanist values ​​that this NGO represents.

Founded during perestroika by Mikhail Gorbachev, Memorial vindicates the worthy memory of the victims of Soviet repression and defends those who today suffer from the violation of their rights in Russia.

The commitment to human rights was part of the code of behavior that Russia assumed in 1996 when it joined the Council of Europe, an entity that Moscow then saw as part of a democratizing and development mechanism. The Russian leaders thus accepted duties for which they were held accountable in Strasbourg. Over time, however, relations between the Kremlin and the Council of Europe were filled with mutual grievances.

In the complaints against Russia at the Strasbourg Human Rights Court, Memorial has played a key role, supporting many underprivileged citizens and publicizing their claims to the state. Today, the regime’s propagandists dismiss the duties imposed by the Kremlin leaders in 1996 as “Westerners”, not because those duties have become out of date, but because they consider the accountability to foreigners and their own citizens as humiliating. .

Formally, Memorial has been taken to court for failing to comply with the obligation to present himself as a “foreign agent”. But on December 28, the Russian Prosecutor General’s Office revealed the “true cause of the liquidation of Memorial International,” according to a statement from the leaders of this entity. “The Attorney General’s Office affirms that we misinterpret Soviet history”, that “we created a false image of the USSR as a terrorist state” and that “we criticized the organs of state power,” they said.

In their quest for control, the Russian authorities systematically destroy the nuclei of independent civil society. The same day that the Supreme Court decided on Memorial, Civic Aid, an organization that assists immigrants led by Svetlana Gánnushkina (also a member of Memorial’s board of directors), was advised by the mayor’s office of the capital that she would have to vacate the premises that were assigned to her. They were donated free of charge by the City Council – Dmitry Medvedev being President of Russia between 2008 and 2012 – for the exercise of their charitable work.

On December 29, several Russian media outlets commented on a new book by the President of the Russian Constitutional Court, Valeri Zorkin, in which he admits that the death penalty may revert to Russian law. According to Zorkin, the moratorium on the death penalty (a condition for Russia’s membership of the Council of Europe) was “a concession to values ​​that are not typical of the Russian national legal conscience.” Concessions are a thing of the past. The present is control in the name of “national security”, as seen by those who have established themselves in power based on laws cut to suit them, and cut back as many times as necessary.