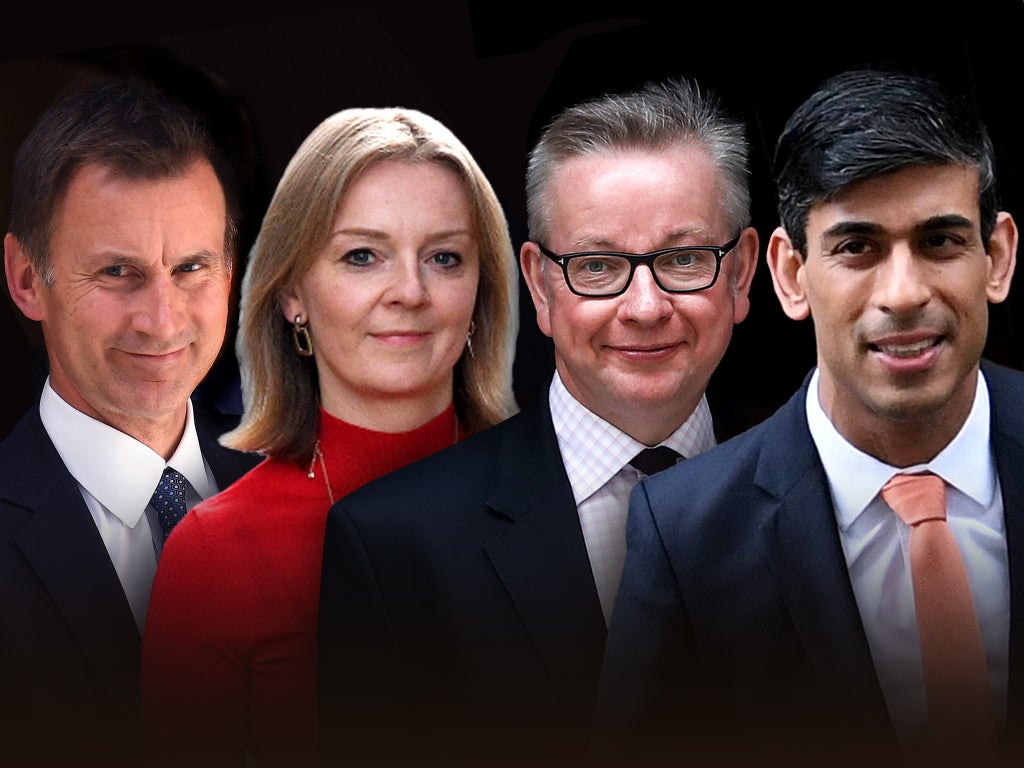 Bookmakers have shortened the odds on Boris Johnson being replaced as prime minister following outrage over his attendance at a “bring your own booze” event at the height of lockdown, especially now that news of more rule-breaking Downing Street parties have subsequently emerged.

Several Tory MPs have broken rank to say the No 10 garden gathering on 20 May 2020 may be resigning matter – warning that Mr Johnson’s position could soon be “untenable” — his position made ever-more perilous by the steady stream of damaging allegations continuing to come forward in the press.

Senior civil servant Sue Gray is currently carrying out an inquiry into the affair and is expected to turn in her report this week, although no strict timeline has been set, with the PM’s future very much thought to hinge on her verdict.

Mr Johnson is now odds-on to be replaced in 2022, according to one leading betting firm. “Our betting indicates the PM is unlikely to see out the year in No 10,” said Coral’s John Hill.

Chancellor Rishi Sunak is the favorite to replace Mr Johnson if there is a leadership contest, narrowly ahead of foreign secretary Liz Truss.

Mr Sunak is 6/4 to be the next prime minister, while Ms Truss is 39/5, according to Oddschecker, a comparison site compiling odds from leading British bookmakers.

Senior backbencher Jeremy Hunt – who lost out to Mr Johnson at the Tory leadership contest in 2019 – is 44/5 with several bookies, while Cabinet minister Michael Gove is further outside the top three with several firms.

Two-thirds (66 per cent) of voters – including 42 per cent of those who backed Tories at the last election – polled by Savanta ComRes said Mr Johnson should resign over the party issue, up 12 points on a similar survey in December.

Mr Johnson apologized at PMQs on Wednesday 12 January for attending a gathering in the No 10 garden during England’s first lockdown. He acknowledged the public “rage” over the incident – ​​but insisted he thought it was a “work event” and could have been said to “technically” fall within the guidance.

Tory MP Sir Roger Gale said he had concluded that Mr Johnson had “misled” the Commons with his previous denials.

“Politically, the prime minister is a dead man walking,” he told the BBC – calling on the 1922 Committee of backbench Tories to “determine how we proceed”.

Conservatives have said that backbenchers are now “definitely” having conversations on how to replace Mr Johnson in 2022 following a turbulent couple of months.

One “red wall” MP awning The Independent Mr Johnson’s opponents in the party could easily gather the 54 signatures required by the 1922 Committee of backbenchers to initiate a vote of no confidence – but they will not move until they have dozens more behind his removal.

Ms Truss was reportedly “quietly wooing” fellow Conservatives in recent weeks in the event of a contest, but a spokesperson for the foreign secretary said “she meets MPs regularly to discuss foreign policy, and previously trade policy”.

Allies of Mr Sunak are also said to have been sounding out fellow Tory MPs for support for a leadership bid if a contest were to take place.

According to regular ConservativeHome surveys, Ms Truss remains the most popular Cabinet member among Tory supporters. She maintains her commanding lead over other ministers – a position she has held for over a year – with a net satisfaction of +82.

However, the latest poll numbers suggest that Mr Sunak is the most popular choice to take over at No 10 with the wider public.

A survey by research firm Redfield & Wilton found that 43 per cent of adults surveyed said Mr Sunak would make a better prime minister than Mr Johnson.

By comparison, only 23 per cent of voters said Ms Truss would make a better PM.