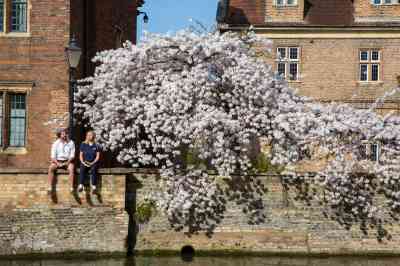 The spell of warm sunny weather brought Camille McPhail and Callum Wilsmore, both students, to the banks of the River Cam in Cambridge to enjoy the cherry blossom at Magdalene College 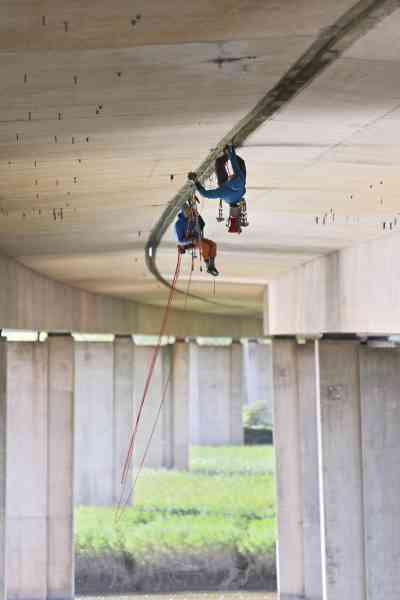 Peter Whittaker and Tom Randall clearly enjoy a challenge. They spent four days completing an arduous climb along a half-mile long crack on the underside of an M5 motorway bridge 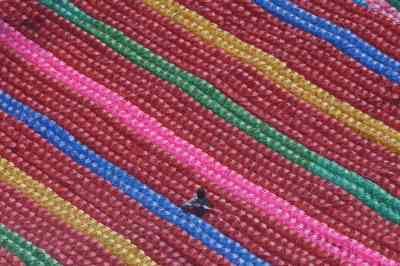 A worker checks the electric wiring to hang lanterns at Jogyesa temple in Seoul, South Korea, in preparation for celebrations of Buddha’s birthday on May 8 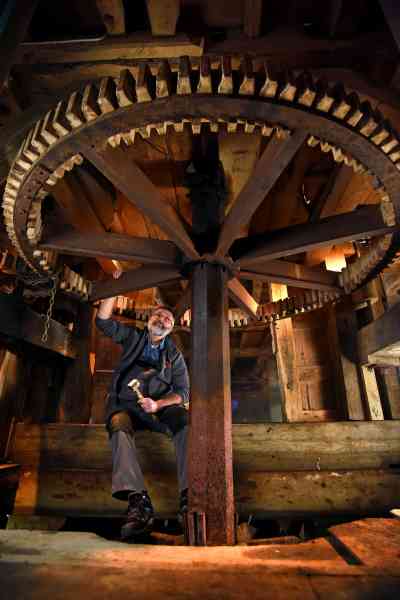 Peter Ramm, 57, inspects the wedges of the great spur wheel inside Eling Tide Mill, near Totton, Hampshire, where he is learning his trade as the new miller from his predecessor, Matt Painter. Eling is one of only two operational tide mills in the country still working every day, producing five tonnes of flour annually 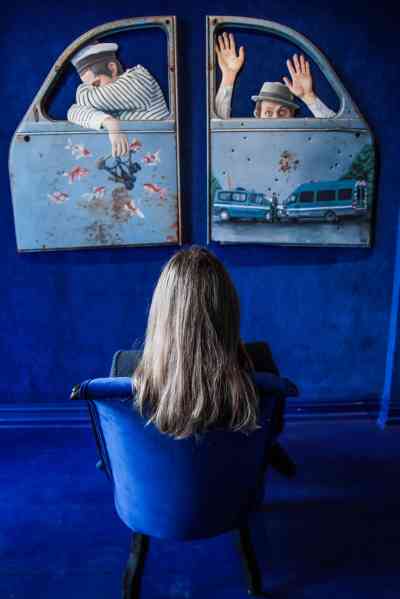 The ten new works of “Let’s get lost”, accompanied by six drawings on paper, are still images looking at life represented through car doors by Charles Leval, aka Levalet, a French street artist. They are on show at the Dorothy Circus Gallery in Notting Hill, London 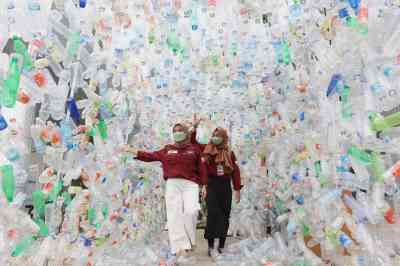 An art installation made from plastic water bottles aims to increase awareness of the environment yesterday for world water day in Malang, East Java 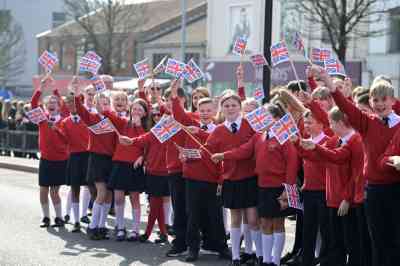 An enthusiastic welcome for the Prince of Wales and the Duchess of Cornwall on a visit to Cookstown, Co Tyrone. The royal couple are spending four days visiting Northern Ireland and the Republic of Ireland 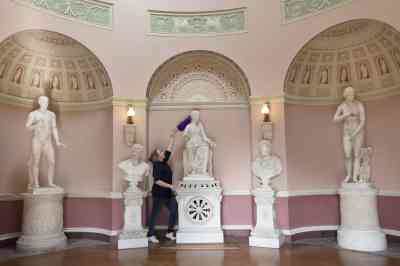 The renowned collection of Roman pieces, dating from the first century BC to the second century AD, is given a clean in the statue gallery at Newby Hall. The stately home near Ripon, North Yorkshire, opens to the public on April 1 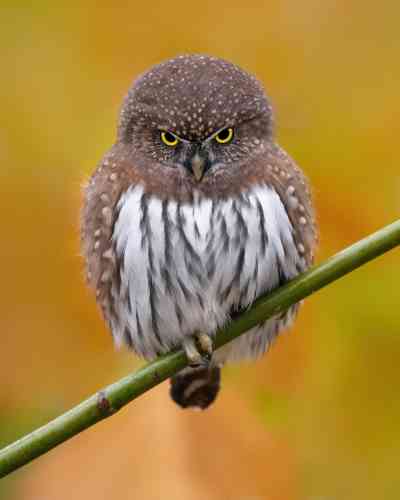 The intense gaze of a pygmy owl, in Chilliwack, British Columbia, Canada. Weighing less than 4oz, the birds are nonetheless ferocious daylight hunters, waiting quietly to surprise their prey 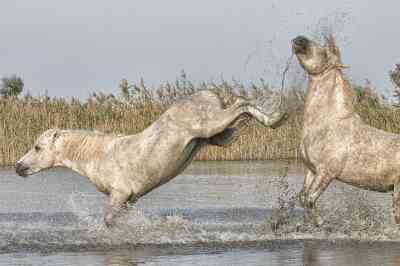 Two wild Camargue stallions fight for supremacy in a salt water lake in southern France. Fights among the ancient breed involve biting and kicking and can last for more than an hour 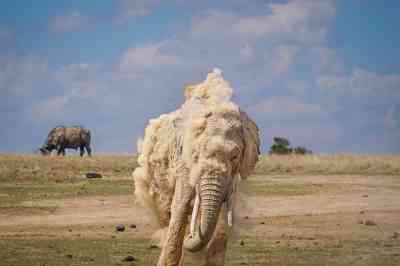 Many animals will resort to a dust bath to cool down or to rid themselves of parasites but the process is particularly spectacular when an elephant covers themselves in a cloud of mud, as here at Ol Pejeta Conservancy, Kenya 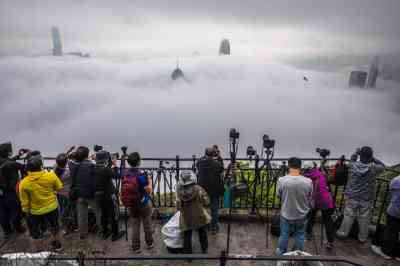 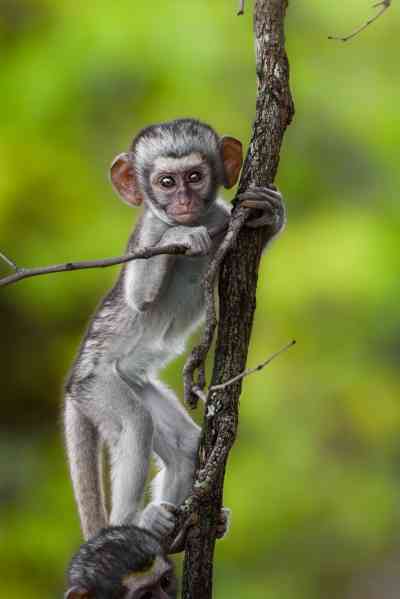 A two-week-old vervet monkey shows an uncanny skill for popsing for the photographer at Shingwedzi Restcamp, Kruger National Park, South Africa. The young primate will grow to weigh up to 5kg and can live for up to 30 years