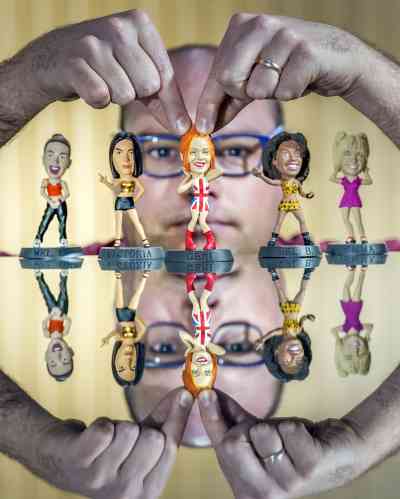 The Spice Girls make an appearance, albeit in miniature form, in an exhibition exploring the social, cultural, political and technological impact of the 1990s. Cool Britannia is on now at Goole Museum, East Yorkshire 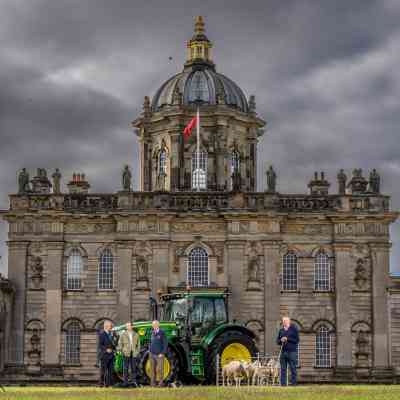 Castle Howard, near York, is due to host the International Sheepdog Trials in September. Fifteen dogs from each UK nation will compete at the stately home, with the 15 put forward for a chance to be crowned supreme winner 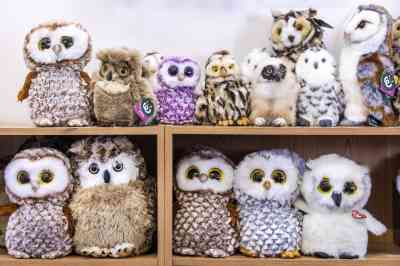 A five-week-old spectacle owl, typically a tropical bird, perches between soft toys at the Scottish Owl Center in West Lothian. Once you see it… 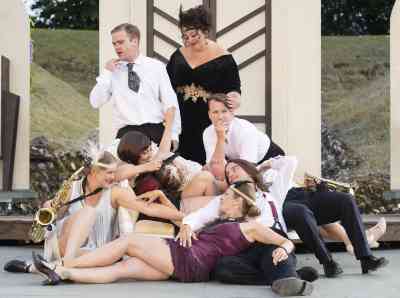 A jazzed-up version of Oscar Wilde’s The Importance of Being Earnest runs at the open-air Roman Theater of Verulamium, St Albans, until July 17 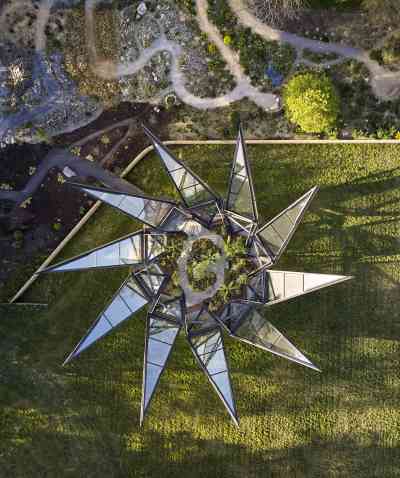 The Glasshouse in West Sussex blooms like the flowers within it. On warm days, its sepals open using a hydraulic mechanism to allow the plants access to sunshine and ventilation 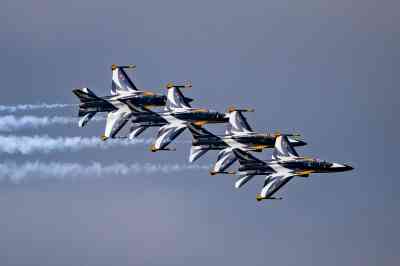 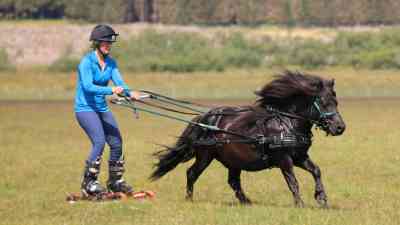 Emma Massingale, 39, a horse trainer and adventurer from West Stowford, Devon, combines her love of skiing with a novel way of exercising her ponies 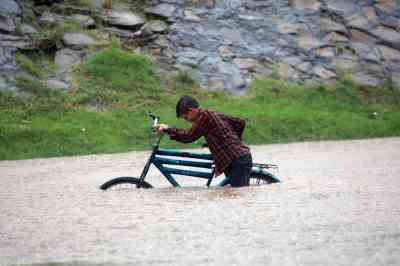 A boy makes his way along a flooded street after heavy monsoon rain in Rawalpindi, Pakistan. Rescue workers said floodwater had entered homes in the city’s low-lying neighborhoods 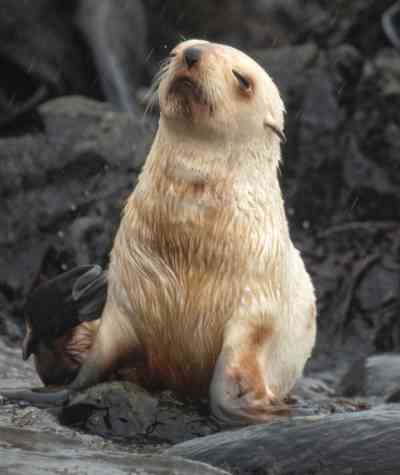 A pale leopard seal stands out from its darker cousins ​​in Antarctica. Its lack of pigmentation may be caused by a condition called leucism 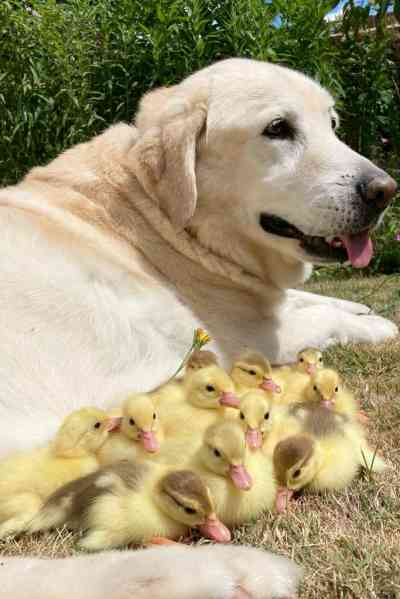 Fred, a golden labrador, has taken care of 15 ducklings whose mother disappeared from Mountfitchet Castle, Essex. He took a flock of nine orphans under his wing from him in 2018 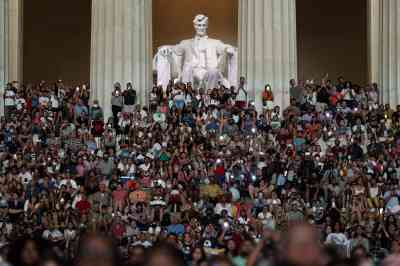 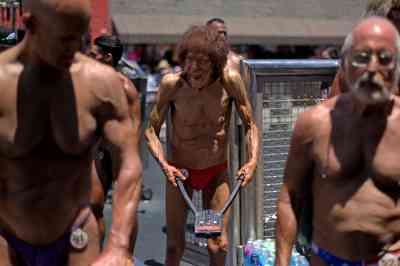 Contestants warm up during the Mr & Ms Muscle Beach championship in Venice, California. The state’s governor, Arnold Schwarzenegger, used to be a regular and still makes guest appearances 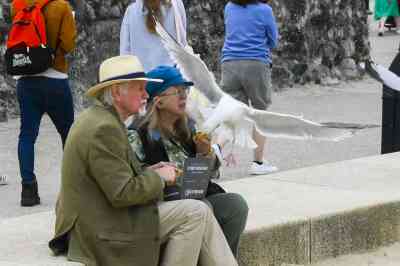 A daring seagull takes a piece of fish from a woman having lunch with her husband in Lyme Regis, Dorset, biting her fingers in the process 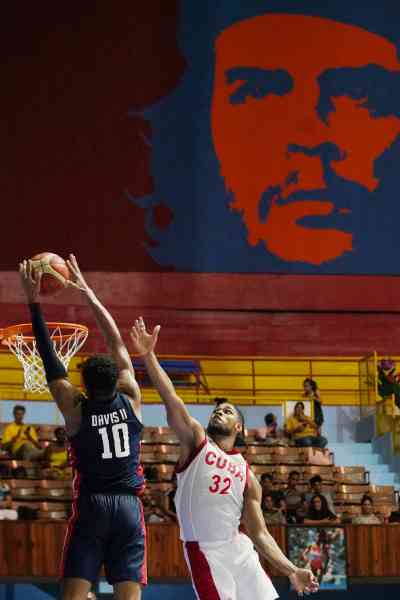 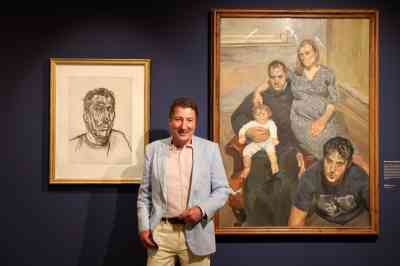 Alex Boyt, a son of Lucian Freud, promotes a new exhibition of the painter’s work at the Freud Museum in London. He is standing between Head of Ali, a portrait of himself, and The Pearce Family, featuring Freud’s daughter Rose. Marking Freud’s centenary, the exhibiton includes childhood drawings, family photographs and the home study of Sigmund Freud, the painter’s grandfather