A woman dressed in traditional folk costume takes part in Easter celebrations in Holloko, a world heritage site in Hungary 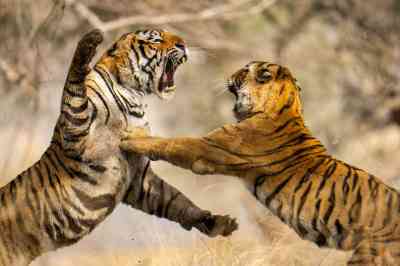 The photographer Jayanth Sharma captured a fierce battle between the male tiger Ganesh, left, and the female Krishna at the Ranthambore National Park in Rajasthan, India, after Ganesh rejected Krishna’s amorous advances 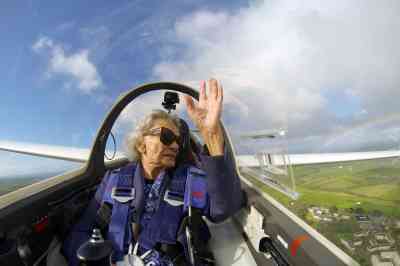 Just days before her 100th birthday, Kate Orchard took to the skies in a towed glider from RNAS Culdrose base above Cornwall to raise funds for Help for Heroes. Orchard is a former World War II RAF “plotter” who identified Nazi targets for air strikes as part of the Women’s Auxiliary Air Force in India 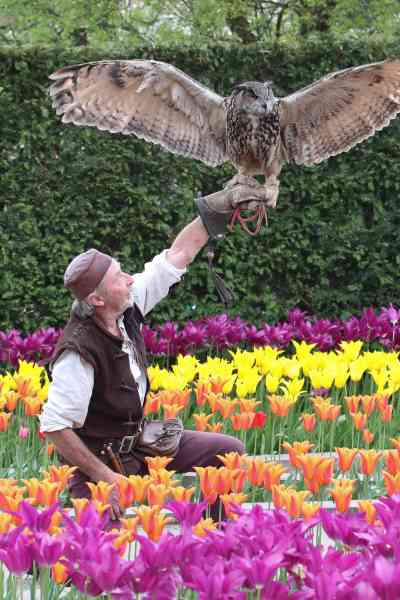 The falconer Tony Bryant and Isabella, a European Eagle Owl, give a Bank Holiday Monday display at the Bishop’s Palace in Wells, Somerset 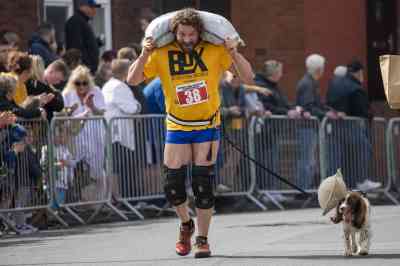 Veterans (those aged 40 and over) compete in the World Coal Carrying Championships, which took place yesterday for the first time since the pandemic in Gawthorpe, England 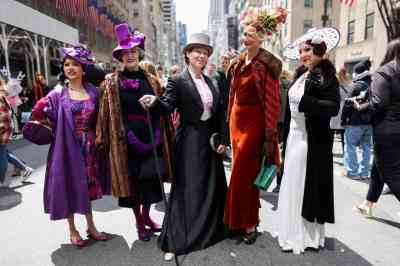 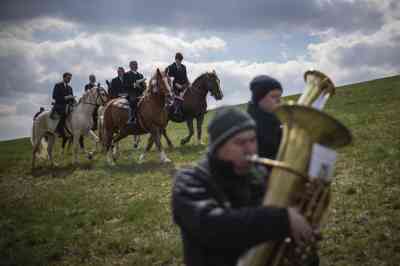 Men dressed in traditional costumes take part in the traditional Easter Horse Ride in the village of Lukavec, Czech Republic. Twenty ride during this 400-year-old tradition with a musical band through the village house by house to celebrate the coming of spring and the blessing of the harvest 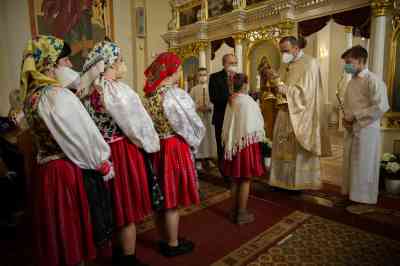 Women receive the Eucharist in a Greek Catholic church in Litmanova, Slovakia, for Easter Sunday. The small village on the Slovak-Polish border has become a safe point for Ukrainians fleeing the war 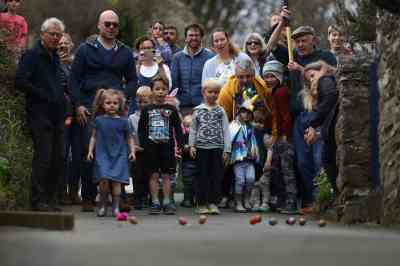 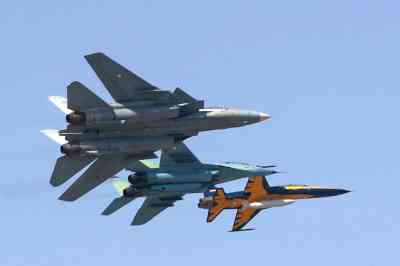 Iranian fighter jets fly over the capital of Tehran during a military parade marking the country’s annual army day. Ebrahim Raisi, Iran’s president, warned that the armed forces would not let Israel rest if it took action targeting the Islamic republic 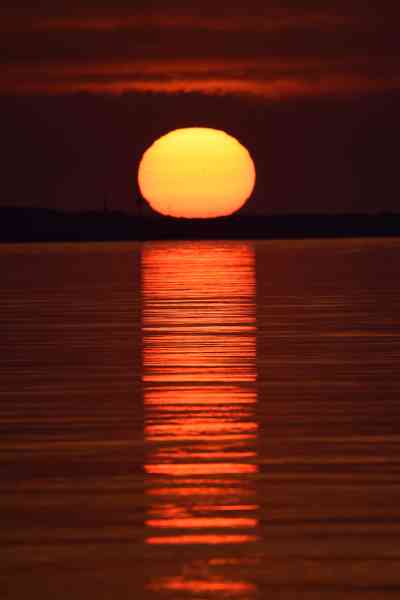 The weather over the Easter Bank Holiday weekend remained sunny and warm yesterday, including in the Kent town of Gravesend 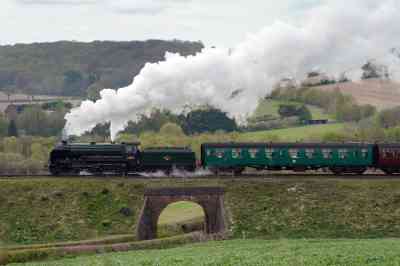 The SR V Schools class steam locomotive Cheltenham makes its way along the Mid Hants Railway, also known as the Watercress line, near to Ropley in Hampshire 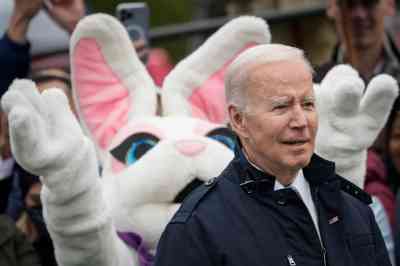 Joe Biden, the US president, attends the Easter Egg Roll on the South Lawn of the White House in Washington, DC. The tradition returned this year after being canceled in 2020 and 2021 due to the Covid-19 pandemic 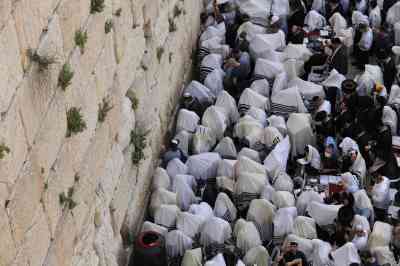 Orthodox Jews cover their heads with prayer shawls as they recite the “Priestly Blessing” on the holiday of Passover, in front of the Western Wall, in Jerusalem. The prayer, which is performed twice a year, is only spoken by the Cohanim, the high priests of the ancient temples, during the week-long Jewish holiday of Passover, commemorating the Jewish exodus from Egypt in Biblical times 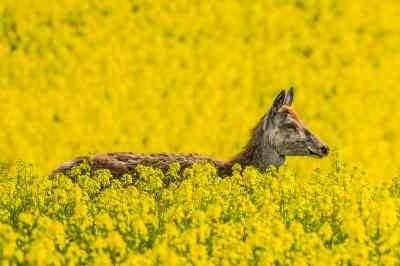 A red deer relaxes in a rapeseed field in full bloom at Enford on Salisbury Plain, Wiltshire 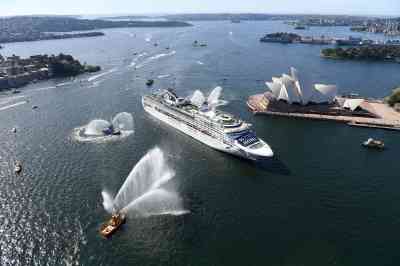