A gray goose chick runs across a meadow in the English Garden, Munich 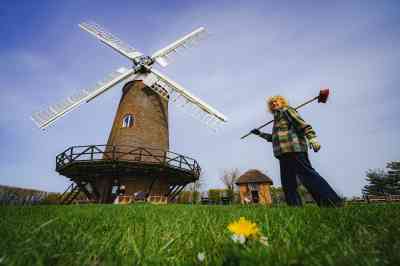 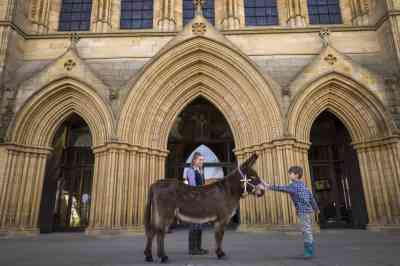 Lily the donkey was greeted by Ben, seven, as she prepared to lead the first Palm Sunday procession since 2019 to Ripon Cathedral 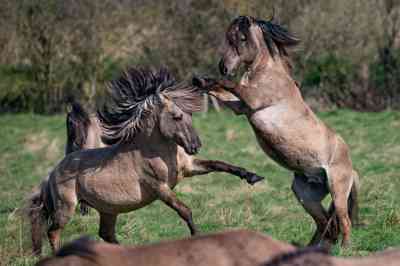 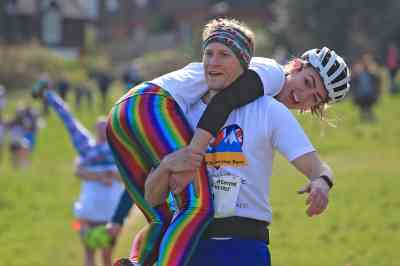 One couple finished with flying colors at the UK wife-carrying race in Dorking, Surrey. The prize was a barrel of ale

PETER TARRY FOR THE TIMES 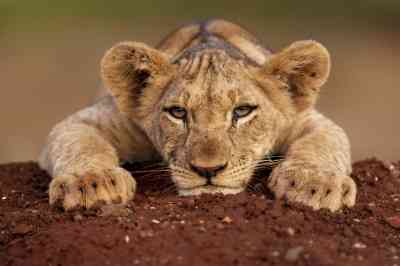 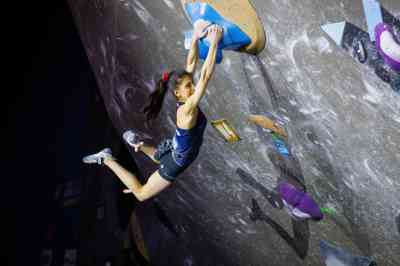 Natalia Grossman of the USA competes during the women’s finals of the IFSC Climbing World Cup in Meiringen, Switzerland 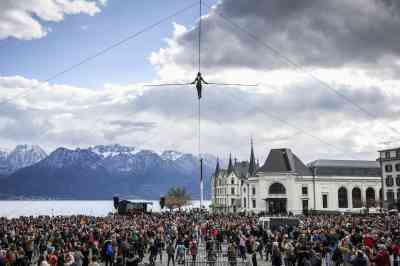 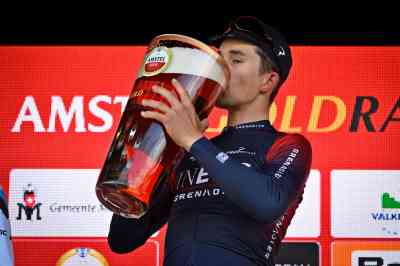 Big win: Poland’s Michal Kwiatkowski celebrates his victory in the Amstel Gold Race, a road-cycling competition, with a well-deserved beer 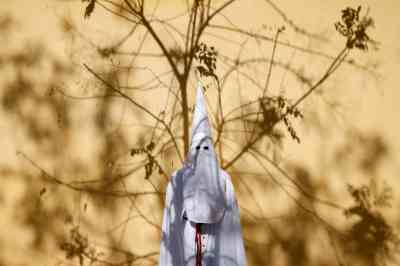 Maria, belonging to La Paz brotherhood and acting as a penitent, poses for a picture before taking part in a Palm Sunday procession in Seville 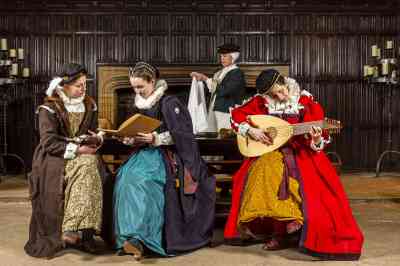 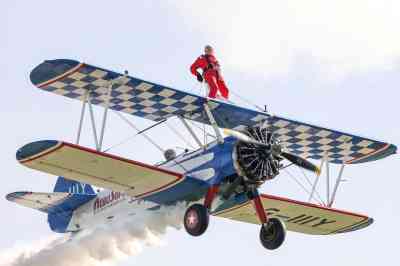 Ivor Button, a 95-year-old Briton, was flying high as he became the world’s oldest wing walker after his plane took off from Rendcomb airfield in Gloucestershire 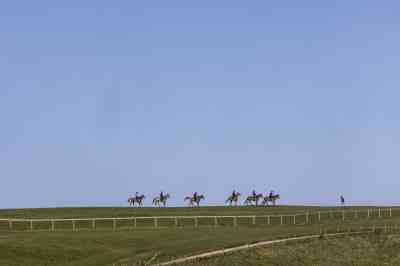 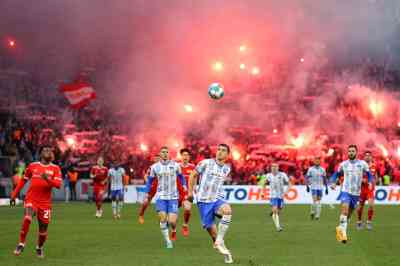 Marc Oliver Kempf of Hertha Berlin lights up the Olympiastadion during the Bundesliga match between Hertha BSC and 1. FC Union Berlin 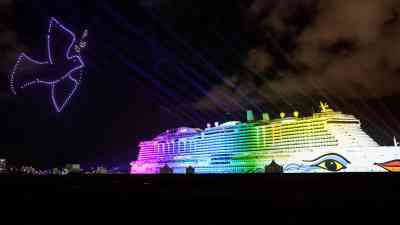 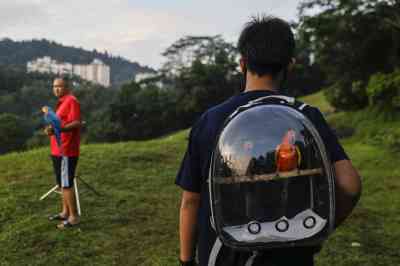 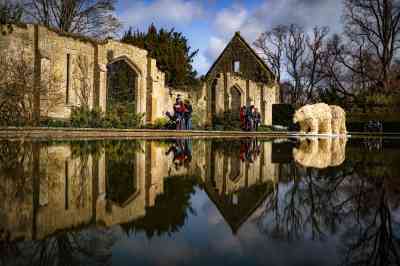 Polar bears are among models made of plants in the sculpture safari at Sudeley Castle, Gloucestershire 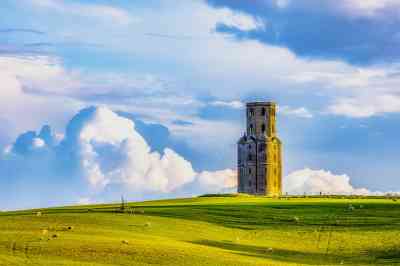 Horton Tower, near Wimborne in Dorset, is illuminated before sunset. The folly, built in 1750, was said to have been Britain’s tallest non-religious tower 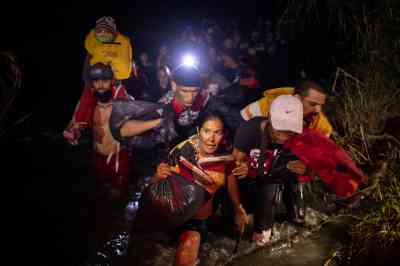 Yaquemile, a 48-year-old migrant from Cuba, arrives on US soil after wading through the Rio Grande river from Mexico with hundreds of other migrants from Central and South America 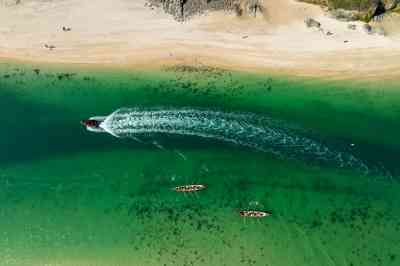 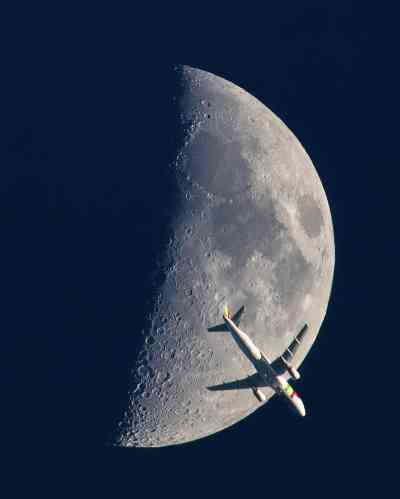 A TAP Air Portugal airplane appears to reach lunar altitudes as it is photographed at just the right time from a balcony in Chalk Farm, north London