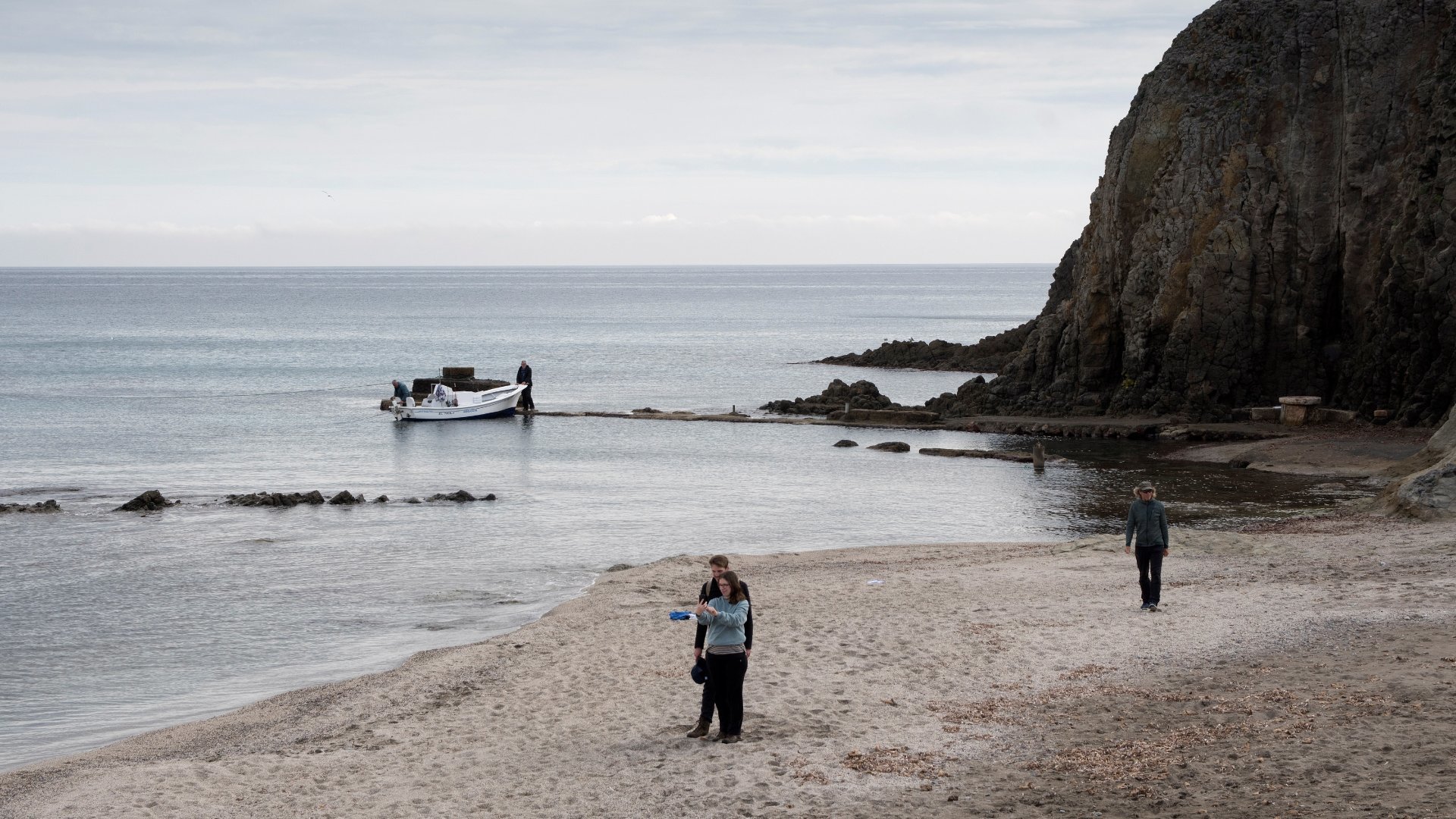 An “extremely warm” air mass that will affect the peninsula for the next few days will, in all probability, leave the Highest temperatures of the last twenty years in Spain on New Year’s Eve, and it could even be the warmest end of the year in the last 40 years, according to the State Meteorological Agency.

That warm air mass (up to 10 degrees above normal for this time of year) it will favor high daytime temperatures more typical of April or May, as Rubén del Campo, spokesman for the State Meteorology Agency (Aemet), has assured Efe, who has emphasized that “the maximums between the last week of December and the first of January have no precedent in this century.” .

Although this warm episode has not yet started, in the last day there have been maximum temperature records for this month of December in the Port of Palma de Mallorca, where 23.4 degrees were reached, surpassing the previous record of December which was 23.1 degrees, and in Murcia capital where 26 degrees were registered compared to the previous mark of 25.8 degrees.

A gradual rise in maximum temperatures

Del Campo has indicated that this Tuesday temperatures could rise a little more in Murcia and Almería, and as of Wednesday a “gradual rise in the maximums is expected“which will last until January 1, which will probably imply new records in many areas of the country.

The warmest days, depending on the zones, will be the 31st and the 1st when the maximums are above 18 degrees, or perhaps more, in points of the center and south of the peninsula, the Mediterranean, the Balearic Islands and areas of the Cantabrian Sea, the spokesman has influenced to specify that except for areas where there are fogs, in the rest we will be with values ​​well above normal .

In the Duero, Ebro and Tajo valleys (the latter with a lower incidence) the presence of fog banks will leave a colder and more humid environment throughout the day.

In several provinces there will be more than 20 degrees

On December 31 Granada, according to the AEMET, will reach 24 degrees, followed by Murcia with 23 degrees and from Oviedo and Pontevedra with 22 degrees; Teruel, Seville, Jaén, Cuenca, Seville, Córdoba, Bilbao, Huelva will reach 21 degrees and Cádiz, A Coruña, San Sebastián, Girona, Malaga and Valencia will reach 20 degrees.

In provinces of the interior of the peninsula that same day, Ávila will reach 18 degrees, Madrid 16 degrees and Burgos 14 degrees.

The spokesperson has stressed that this episode of high temperatures is not a consequence of an entry of hot air of African origin, but rather that is the result of a tropical air mass, which in its journey through the entire Atlantic Ocean, also hotter than normal for this date, reaches the Iberian Peninsula where it runs into high pressure.

The encounter of the warm air mass with the high pressures produces a descent of that warm air from the upper layers of the atmosphere to the lower ones, and in that descent the air is compressed and heated giving rise to this warm episode, has concluded The meteorologist.