Skip to content
Home News New Year’s Eve: Ana Obregón tests positive for coronavirus and will not present the chimes of TVE | TV 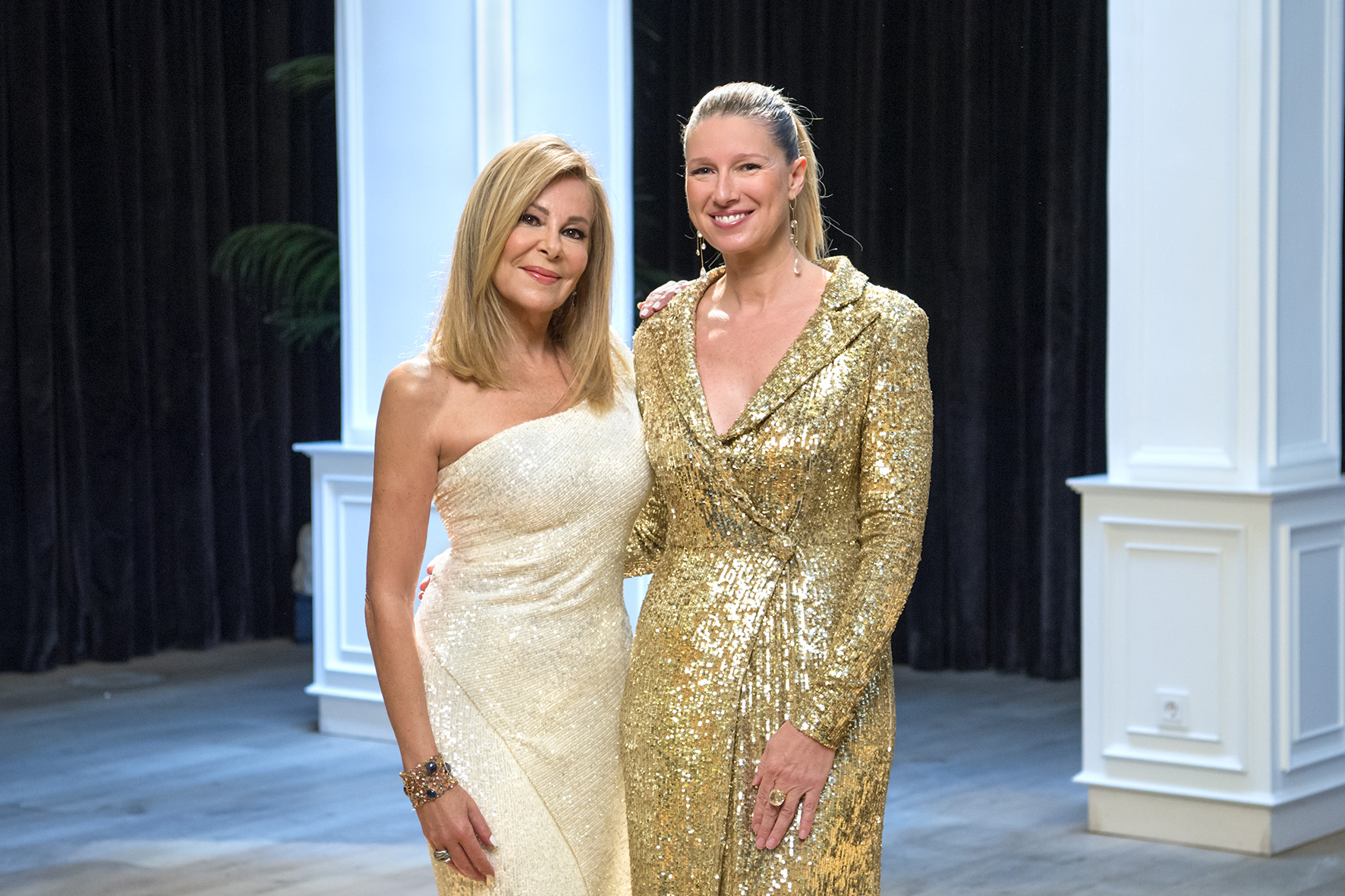 Ana García Obregón will not be able to finally be ringing the bells at Puerta del Sol having tested positive for coronavirus, reports RTVE. Anne Igartiburu and Jacob Petrus will present this December 31st the special program on La 1 and La 2 and will welcome 2022. This will be the seventeenth consecutive broadcast of the Basque presenter, while the host of Here the land premieres in this work.

The presenter has confirmed her absence on her social networks: “Tell you that I am fine, at home, as if it were a super strong cold thanks to the vaccines. This variant flies, it is everywhere. Someone tells you that he has not left his house every Christmas and yet I have taken it. What saddens me the most is not being able to be on that balcony of Puerta del Sol to thank you all from my heart for the support and immense love that I have received all this year through the networks, in the media and in the Street”.

Jacob Petrus began in 2014 to present Here the land, informative magazine of La 1 focused on analyzing the influence of climatology and meteorology in Spain and in the world. Previously, he was head of the meteorology department of Telemadrid, as well as a collaborator of Madrid Direct, and between 2000 and 2004 he was in charge of preparing and disseminating the weather forecast in different PRISA Group media, such as Cadena Ser, 40 Principales, M-80, Localia and CNN +.

Those of this Friday were going to be the bells of the reunion between Obregón and Igartiburu after the emotional moment of last year, which marked the return to the screen of Obregón after the death of his son Aless Lequio. On December 31, 2020, there were 6.1 million viewers who changed the cycle with the two presenters, in which it was the public reappearance of Obregón. In total, 11,347,000 people connected with the special at some point, according to data from Kantar Media.

This year, Nieves Álvarez and Roberto Herrera will take over from the Canary Islands, specifically from the island of La Palma. On the occasion of the volcanic eruption will be the solidarity bells RTVE We are all La Palma. The presenters will cover, in this way, those evicted by the eruption. Nieves Álvarez will debut alongside Roberto Herrera, who celebrates his 20th anniversary in the broadcast.

In the rest of the channels, Cristina Pedroche and Alberto Chicote repeat on Antena 3, after last year they beat their own record: 5,535,000 viewers on average. Although they stayed in second position, they achieved the most viewed chimes in the history of the private channel.

Mediaset does change its host partner. Paz Padilla and Carlos Sobera will replace Sandra Barneda and Christian Gálvez this December 31 and will broadcast the chimes from Vejer de la Frontera (Cádiz). In La Sexta, Dani Mateo and Cristina Pardo will be the faces of the turn of the year and Ramón García will join Ibai Llanos on Twitch.