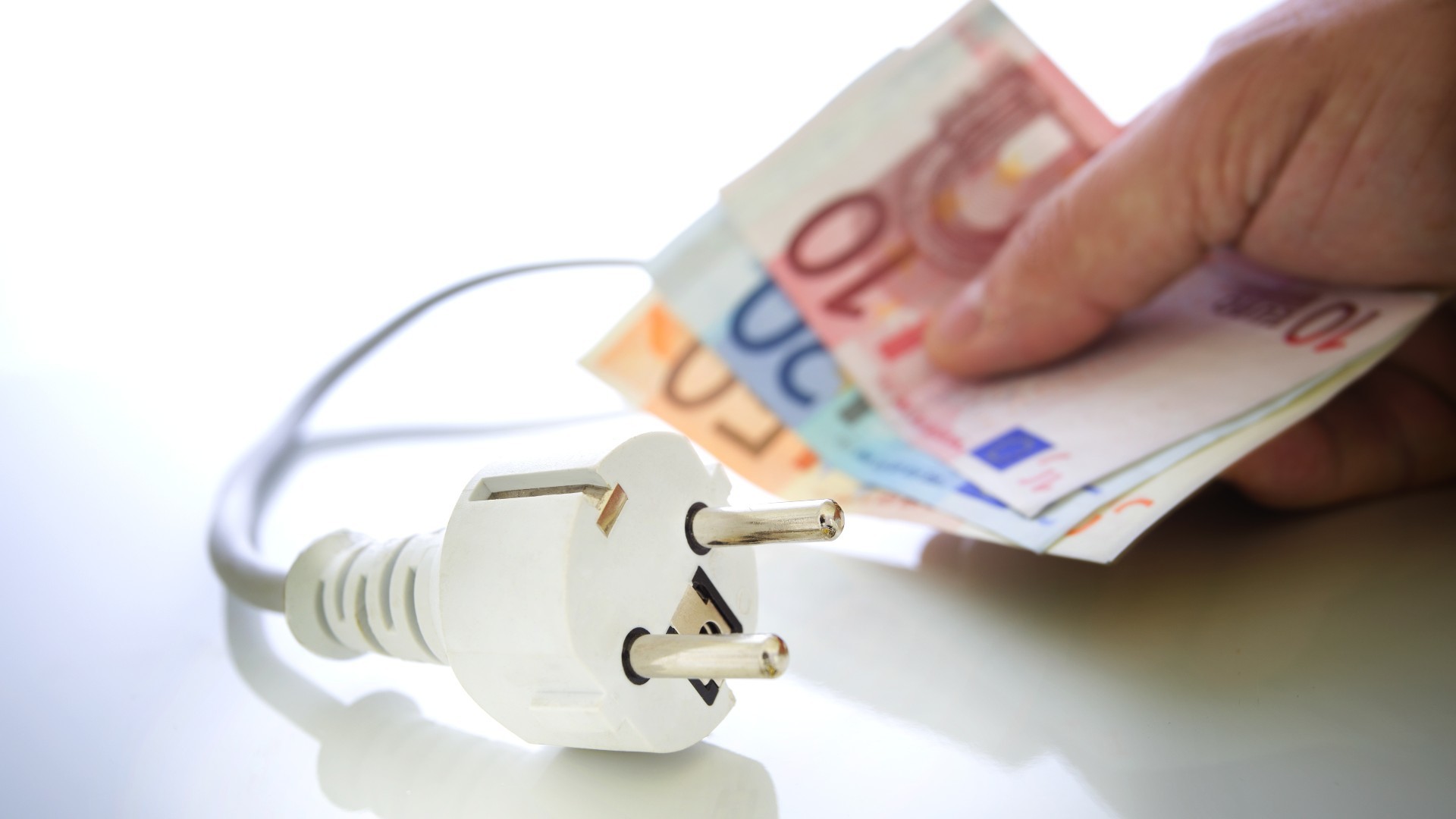 The average price of electricity in the wholesale market will reach this Friday, December 17, 2021, 309.20 euros per megawatt hour (MWh), which represents a new historical record for the third consecutive day, by exceeding the 302.48 euros registered this Thursday and beating the 300 euros mark for the third time.

After stabilizing at around 200 euros last week, the price of electricity has skyrocketed again in recent days and the trend of the last few days already warned of the possibility of re-chaining a new record after another, as happened in September and October, but this time already exceeding the barrier of 300 euros.

The maximum price of electricity for this Friday will be between 7:00 p.m. and 8:00 p.m., with 350 euros / MWh, while the minimum price will be 250 euros between 4:00 a.m. and 5:00 a.m., according to published data by the Iberian Energy Market Operator (OMIE) and collected by Europa Press.

The pool prices have a direct effect on the regulated rate (the so-called PVPC), to which they are covered almost 11 million consumers in the country, and serves as a reference for the other 17 million that have contracted their supply in the free market.

In fact, So far this month the average is already 231 euros / MWhThus, if it continues like this, it would surpass the record of last October, which was the most expensive month in history. Record on December bill.

According to an analysis by Facua-Consumidores en Acción, if the same rates were maintained for the rest of the month, the last invoice of the year would reach 134.45 euros for the average user, 94.1% above the 69.28 euros for December 2020.

The Receipt of the average user so far this year has increased by 15.1% compared to 2018. Thus, compared to 77.18 euros three years ago, the average monthly bill now reaches 90.87 euros. However, the Government continues to trust that this year households will end up paying the same as in 2018.

“The electricity bill for December would have to be negative for President Sánchez and Minister Ribera to fulfill their promise that this year the consumers will pay the same as in 2018 once the CPI is discounted. Thus, in order for this objective to be achieved, an average user would have to receive an invoice in which his company would return 12 euros at the end of this month, “says the general secretary of Facua, Rubén Sánchez, according to Europa Press.

Until now, the package of tax reductions approved by the Government includes the reduction of VAT from 21% to 10%, the suspension of the 7% generation tax paid by companies, and the reduction of the special electricity tax of 5.11% at 0.5%, legal minimum.

The association is demanding that the Executive impose a minimum discount of 50% for at least six months in the electricity bill subject to the semi-regulated PVPC tariff of the vast majority of families, excluding only those with the highest incomes, being borne by energy companies in proportion to their market shares.