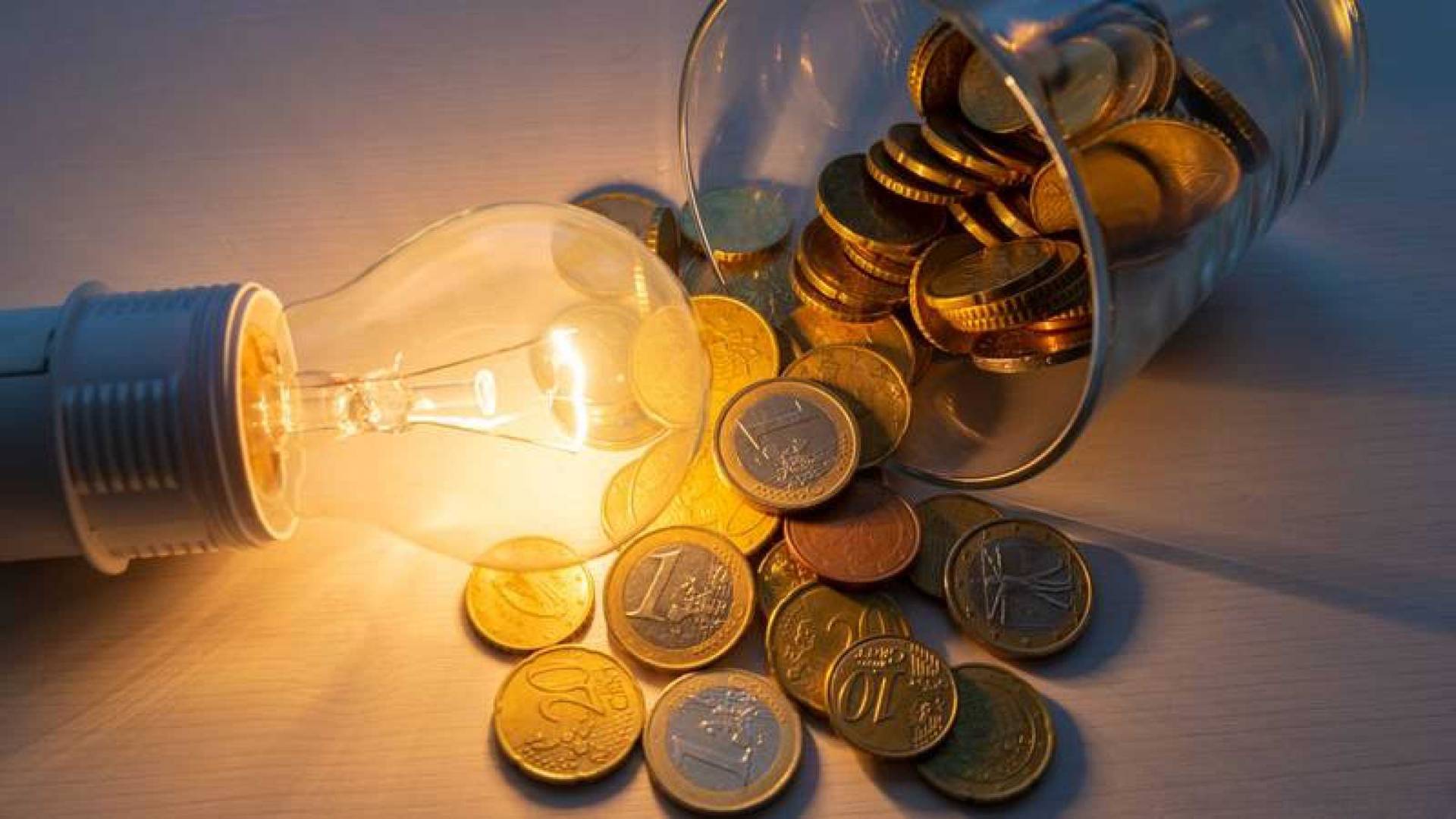 The price of electricity in the wholesale market will pulverize a new record with 291.73 euros megawatt hour (MWh) this Wednesday, which means the highest price in history at pool and the first time that it exceeds the barrier of 290 euros / MWh. Asked about this, the Government has indicated that it is going to extend the reduction in taxes that affect the electricity bill during the first four months of 2022 with the aim of guaranteeing greater stability in electricity prices and mitigating the impact of the increase. is causing.

With this new rise, the fifth in a row, electricity pulverizes the previous record of 288.53 euros / MWh registered on October 7. The price is also, logically, the highest of the whole month of December.

In addition, if the price of electricity is compared with that of December 15 of last year, when it was paid at 48.92 euros / MWh, this is almost six times higher.

On the other hand, electricity far exceeds the barrier of 200 euros / MWh, a value that was reached in almost 70% of the days of October, in 45% of those of November and in 13 of the first 15 days of December.

The Government will extend the tax cut

Given this context, the Government has decided to extend the reduction in taxes that affect the electricity bill during the first four months of 2022, before its next end on December 31st.

“We are going to extend the lowering of taxes that accompanied the electricity bill during the first four months of next year,” confirmed Montero in the control session of the Government in the Congress of Deputies, after this Tuesday the Government It pointed out that measures were being studied in this regard to contain the invoice and that, among them, would be the tax reduction.

So far, the package of tax cuts approved by the Government contemplates the reduction from 21% to 10% of VAT, the suspension of the 7% generation tax paid by companies, and the reduction of the special electricity tax from 5.11% to 0.5%, the legal minimum.

The prices registered in the wholesale market have a direct effect on the regulated tariff or PVPC, which is covered by almost 11 million consumers in Spain, and serves as a reference for the other 17 million that contract their supply on the free market.

Behind the price escalation are high gas prices in international markets and carbon dioxide emission rights (CO2), which during 2021 have been setting historical maximums month by month.

The electricity bill of an average user with the regulated rate was in November at 115.18 euros, 68.1% above the 68.50 euros for the same month last year, the second most expensive of history after October, according to data from Facua-Consumidores en Acción. Thus, the association considers that the December receipt would have to be negative so that the promise of the President of the Government, Pedro Sánchez, that this year consumers will pay the same as in 2018, once the CPI has been discounted, would be fulfilled.