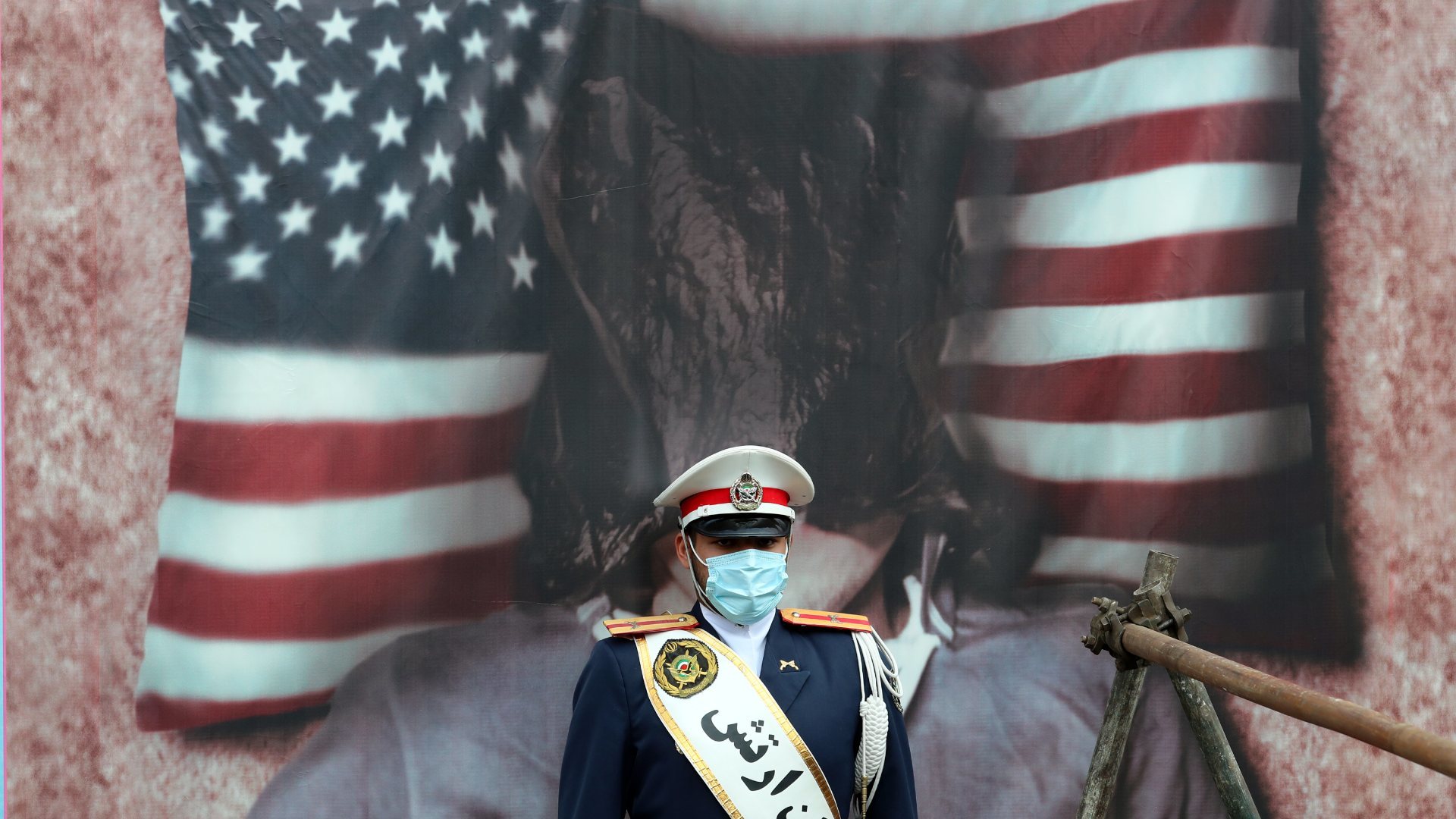 It was in Vienna, on July 14, 2015, where an agreement was reached that many described at the time as a “diplomatic feat”.

Iran and six great powers (United States, China, Russia, France, United Kingdom, Germany), together with the European Union, signed a pact by which the regime of Tehran limited its nuclear program in exchange for the lifting of sanctions strangling its economy.

The actors who made it possible (Barack Obama and Hasan Rohaní, among others) are no longer in power and the agreement has long been dying. From today they try to revive it through international conversations. A multi-party dialogue that takes place again in Vienna, the Austrian capital and headquarters of the International Atomic Energy Agency of the United Nations.

For almost three years, the agreement worked reasonably until in 2018, then-US President Donald Trump announced that he was withdrawing from it amid the stupor of the other signatories.

Iran produces uranium with a purity level of 20%

Iran did not withdraw but began to violate it. Since then it has produced more and higher purity uranium. In 2021 it has reached a level of 20% purity, although still very far from the 90% needed to develop an atomic bomb.

Too the number of centrifuges has increased and it has increasingly hampered international inspectors trying to verify its nuclear activities.

With the one that starts today, There are now seven rounds of talks to try to get the United States back to the pact. Washington does not participate directly in them, but the president, Joe Biden, is willing to do so, provided that Tehran once again strictly complies with what was agreed in 2015.

On the Iranian side, the new government of the ultra-conservative Ebahim Raisí, asks the United States to end economic sanctions and guarantees that it will not leave the pact again.

The misgivings are many, but it seems that the postures are getting closer. There are many interests on both sides, and not just for Americans and Iranians. Biden, in low hours, needs to gain a pulse. The return to the pact could sell it as a part of his political management at a domestic and international level.

Iran has always ensured that its nuclear program is peaceful

AND Raisí needs to appease the growing social discontent in his country, improving the living conditions of millions of Iranians. Not forgetting the European Union, which, until 2018, had a commercial exchange with Iran of more than 18,000 million euros.

Although the main objective of the pact, beneficial for all is world security. Iran has always assured that its nuclear program is peaceful, that it does not intend to develop atomic weapons, but there are many who reject it, including its main enemies, Saudi Arabia and Israel.

“The 2015 pact was a mistake. And if it comes back, we have the freedom to act”, Assured a few days ago the Israeli prime minister, who maintains the underground and indirect war with the regime of the ayatollahs in Syria, Lebanon or in the waters of the Gulf and the Red Sea. However, Israelis and Saudis know that in the end they will have to conform to the wishes of their ally the United States.

It is time again for “nuclear diplomacy”; to see if the dialogue regains lost ground and manages to resurrect a pact that could benefit the majority.