Skip to content
Home News Neus Sabaté: “Electronic devices are going to be the next wave of garbage” | Science 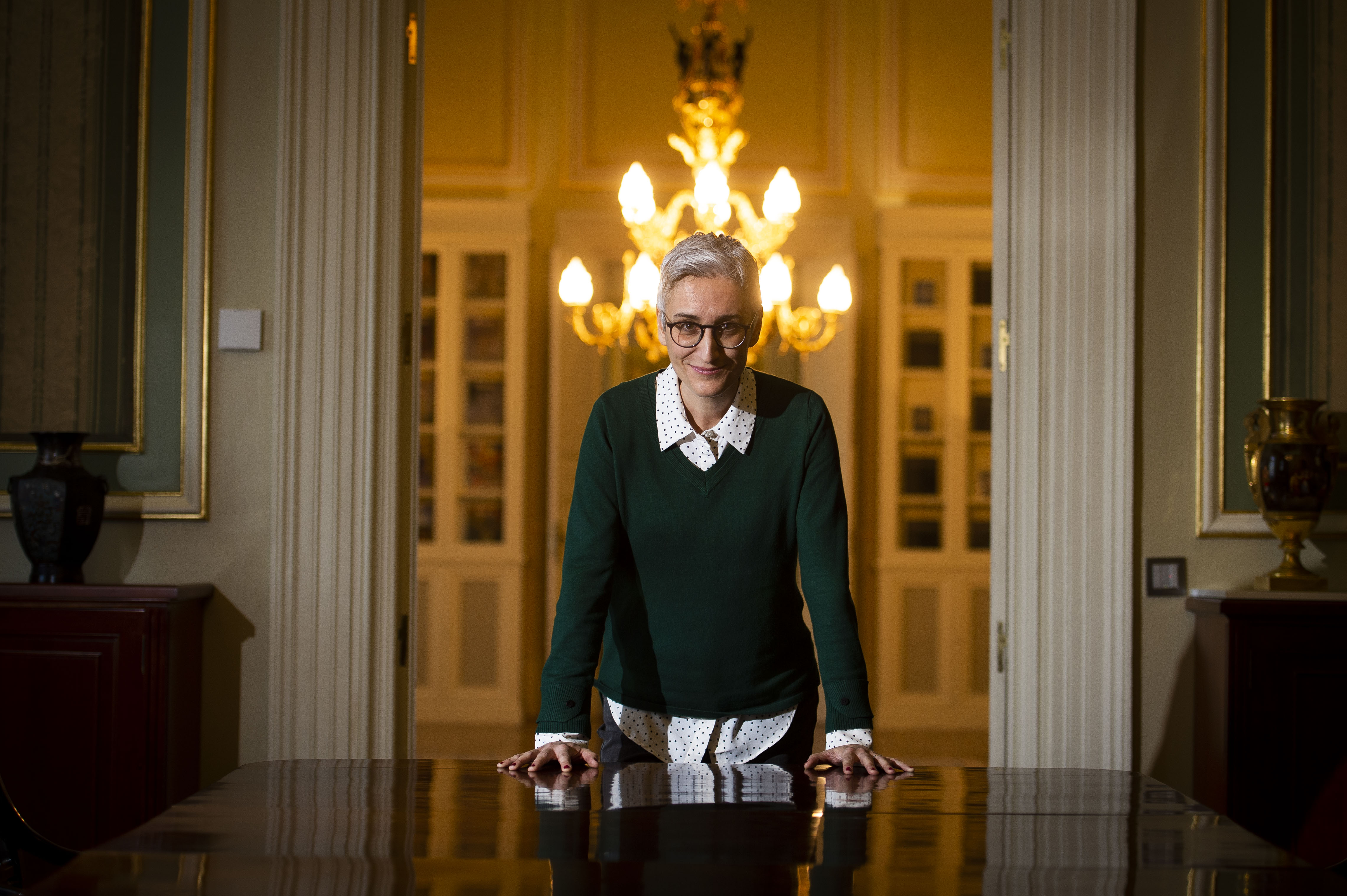 Neus Sabaté (Tarragona, 46 years old) began to study Physics out of hunger for knowledge, and soon began to dedicate himself to applied sciences. “I started wondering a lot about why and I ended up dedicating myself to how”, explains the professor at the Barcelona Institute of Microelectronics. His great achievement has been the development of biodegradable paper batteries for single-use devices, which are activated when they come into contact with the liquid to be analyzed, such as saliva. In addition to being a researcher, she decided to move into the entrepreneurial world and in 2015 founded Fuelium, where you can buy these batteries. Despite this, Sabaté considers herself first a scientist and then a businesswoman. He has received numerous awards and grants, such as the Consolidator Grants from the European Research Council (ERC). One of the awards that he has received is the Physics, Technology and Innovation Award, in the 2020 edition, and which was presented to him in December by its organizers: the Royal Spanish Physics Society and the BBVA Foundation. The jury highlights, in addition to his career, creativity in the field of biodegradable batteries.

Sabaté, along with Juan Pablo Esquivel, has spent years researching batteries and power sources until they decided to focus on portable devices. At that point, the researcher took a digital pregnancy test and realized that she was carrying a button battery. It was then that scientists debated the sense of using this button cell for a single-use device and found that only a fraction of the energy it contained was wasted. Therefore, they proposed using urine or another biological fluid to generate energy for analysis. In this way, they could “leave the silicon, the glass and the substrates with which we are working to make it on paper.” “It makes perfect sense that the same source of energy is integrated into the paper,” he points out. The fundamental issue is that, according to the scientist, the electronics that are normally developed adapt to these energy sources and in this case it would be the other way around: the battery is the one that is adapted and made to measure for the application that it is going to power .

“With these batteries what we do is deconstruct. As we were aware of the available chemical reactions, we looked for which ones were more benign and we have integrated some very benign reaction electrodes in a paper format. So the fluid that passes through the paper acts as an electrolyte. For a battery to have electrolyte it simply has to have a liquid that has salts, that is conductive; biological fluids are perfect because they are salty “, he details. The main applications are in the field of diagnostics, such as pregnancy, drug or infectious disease tests. Subsequently, they have raised the possibility of using their technology for molecular tests, something that has become very clear with the coronavirus. Currently, the researcher explains that the diagnostic issue requires a lot of regulation and that is why the first market in which they are already selling their batteries is in cosmetics. However, he hopes to reach the diagnosis in a few years.

Before the arrival of the pandemic, the researcher was already in talks with the Bill and Melinda Gates Foundation to apply these batteries in the third world, especially for infectious diseases, because that is where “they really have a greater social impact.” But this does not mean that they cannot be very beneficial in the West: “Here we also have a problem with electronic devices, it is going to be the next wave of garbage. Everyone has plastics in mind, but the next thing is what we do with the fact of renewing our electronic devices so often or allowing single-use devices that carry so much electronics in batteries ”, he clarifies.

In addition to the development and use of single-use biodegradable batteries, the researcher, together with her team, has succeeded in turning a modification of these batteries into a conductivity sensor for sweat. This is a product per se, with which you are going to raise a new company. Applications for these patches are screening for cystic fibrosis in infants and dehydration in runners. These patches have already been tested in the largest pediatric hospital in Barcelona with results that qualify as “very very good”.

Regarding the obstacles he has overcome to get to where he is today, Sabaté denounces the difficulty of being a scientist in Spain due to “the few resources that exist.” In addition, he criticizes that in the system “there are certain funnels” through which if you do not go through, “a lot of talent” is lost. “It seems urgent to me that the political class see that industry can be generated through research and that this is what should be promoted in applied science,” he says.