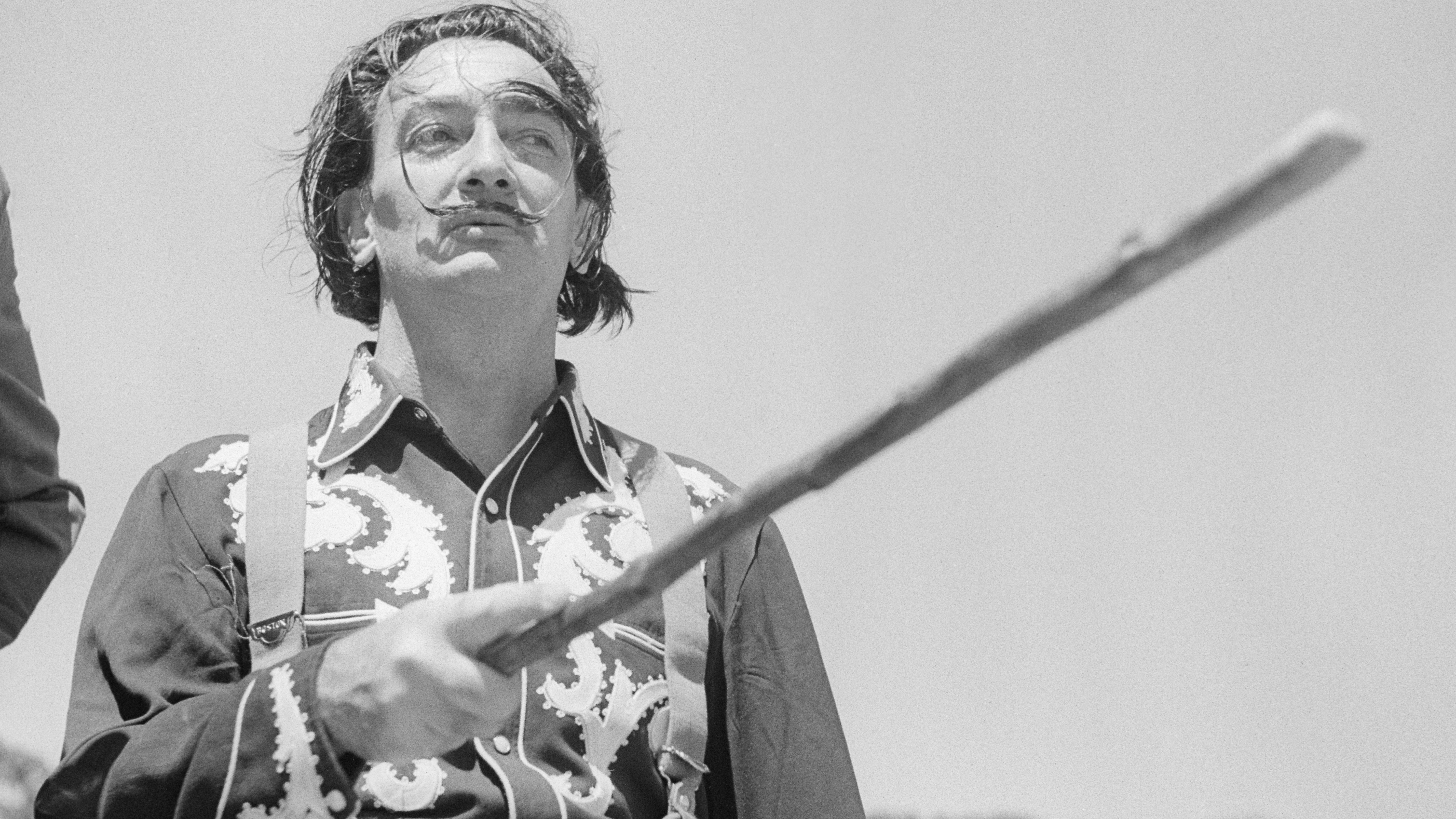 It is your undoing if you are in a budget meeting, on the congressional benches, or attending a once-in-a-lifetime conference by the preclear. Staying transposed. Look at this chicken, people will say, that we pay him to be there and he goes and sleeps like a ceporro, what interest he takes on the subject, surely he had a busy night yesterday, the uncle. Pay no attention. Neuroscience has shown that giving a head-butt — a minimal one, almost without actually falling asleep — enhances your creativity. I am not just referring to the fact that, given the interest that most work meetings have, the mere fact of being transposed indicates that you have an awakened intelligence, one that is not willing to pay attention to so much thickness. I do not mean that. I mean, giving a slight head butt improves your brain. It makes it more creative, literally.

Christopher Intagliata gives a very explicit example in Scientific American, that of Salvador Dalí (podcast here), which he wrote in his 1948 book 50 magical secrets to paint one of his recipes for success: “You must sit in a slim chair, preferably in a Spanish style.” Well, and you know what Dalí was like, no one takes him at face value. The idea was to take a nap after eating, but putting all kinds of obstacles in the way. The painter took a heavy key with his left hand and placed a plate under it. “You just have to let yourself be progressively invaded by a sense of serene evening sleep, like the spiritual drop of aniseed from your soul growing in the sugar cube of your body.” That’s good, Salva, how are you surrealists. Total, that at the same moment in which you are transposed, the key falls to the plate and returns you to the real world where the bodies are not made of sugar or the souls of anise. Right there, in that borderline neural experience, is when creativity jumps, according to the teacher.

Sleep researcher Delphine Oudiette and her colleagues at the Paris Brain Institute have just agreed. You know what cognitive scientists are like. They recruit a hundred volunteers and put them, for example, to solve some very annoying math problems, but they can be solved in two kicks if you find a creative shortcut. Oudiette and her colleagues divided their sample of volunteers into those who did not nap, those who took a long nap, and those who followed Dalí’s headbutt method. The latter found the creative shortcut three times as many times as the former. Nobody used a Spanish-style armchair.

I can’t help but remember Kekulé, who was desperate to fit benzene into his model of the chemical world, made up of strings of carbon atoms. Benzene was also a carbon string, but it was missing two hydrogens. Just as he butted his head next to the fireplace in his house, he imagined a snake biting its tail. That was the solution. The benzene was not a linear molecule, but a circular one, and the two hydrogens at the ends had been lost when the collar was fastened. The fuzzy contour between wakefulness and sleep, between consciousness and unconsciousness, ignites creativity. Now wake up.

Understanding how the brain works, key to better learning