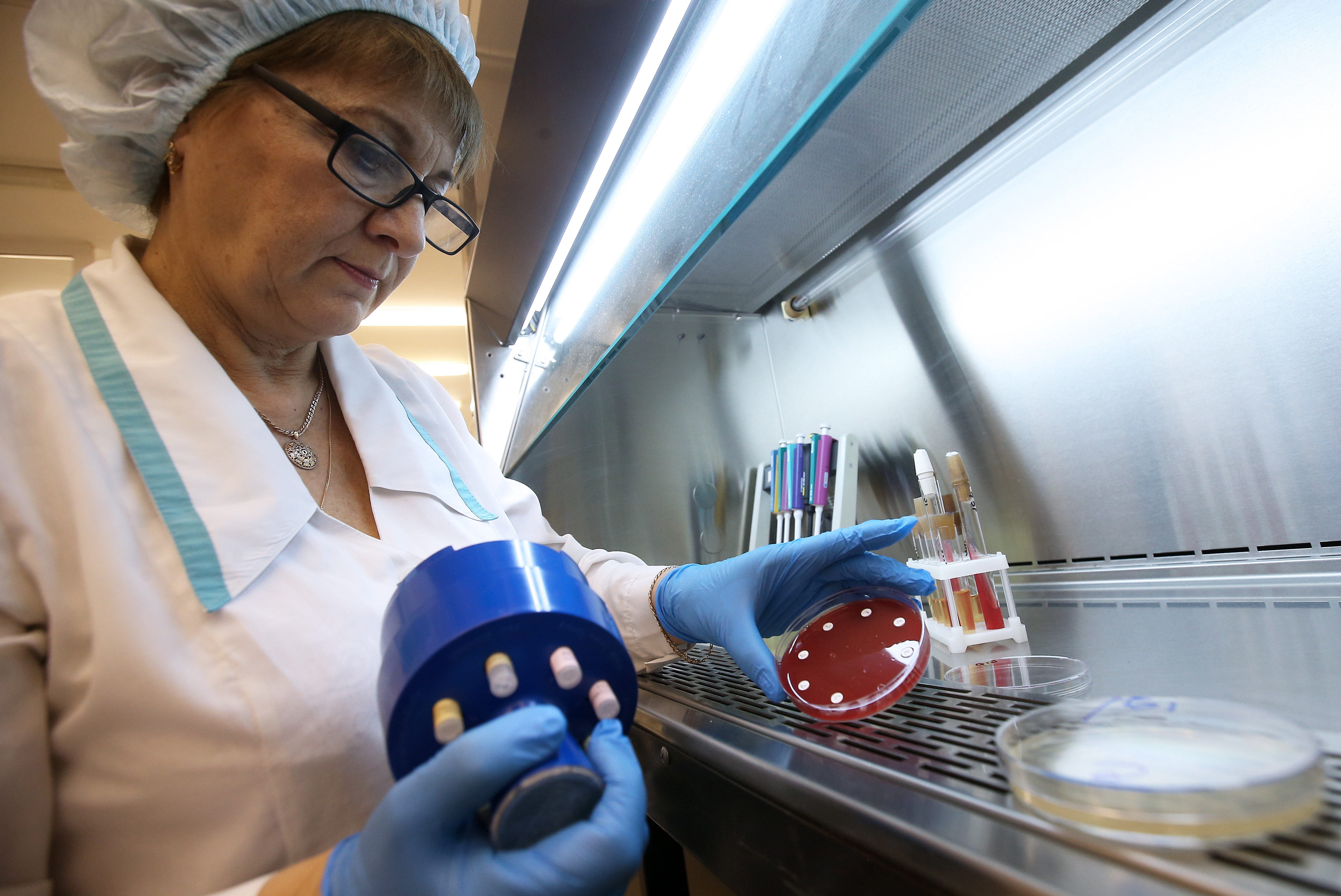 An urban legend, popularized during the covid pandemic, claims that viruses are destined to lose their malignancy over time. It is not true. An international team of scientists announced Thursday the discovery of a more virulent and contagious variant of HIV, the virus that can trigger AIDS if left untreated. The researchers have so far detected 109 cases, practically all of them in the Netherlands and most of them (82%) in men who have sex with men. The variant, named VB, triples or even quintuples the usual amount of virus in the blood.

HIV jumped from chimpanzees to humans around 1920, in what is now the Democratic Republic of the Congo, although it was not identified until 1983. Since then, some data from Europe and North America have suggested that the virus has been increasing in virulence in some regions. The VB variant is especially aggressive. HIV destroys CD4 lymphocytes, a type of white blood cell that protects people against infection. The World Health Organization considers “advanced disease” a number less than 350 lymphocytes per cubic millimeter of blood. Men in their thirties with BV, in the absence of treatment, would reach this dangerous threshold about nine months after diagnosis, compared to an average of 36 months with the usual variant.

Epidemiologist Chris Wymant, from the University of Oxford (United Kingdom), points out that HIV affects people in very different ways. In some individuals, the virus causes AIDS in just a few months. In others, it takes decades. The amount of virus in the blood can be thousands of times higher in some people. Convinced that these differences could be explained in part by virus mutations, the Oxford team launched a project in 2014 to search for genetic changes in HIV associated with a greater impact of the disease. The latest results are published this Thursday in the journal Science.

Wymant explains that the human being and the virus have engaged in “an arms race”. Currently, people with HIV can live normally thanks to a simple daily antiretroviral treatment pill, which makes the virus undetectable and untransmittable. But HIV does not stop mutating. “The worst case scenario would be the appearance of a variant that combines greater virulence, greater transmissibility and resistance to treatment. The variant that we have discovered only has the first two properties,” warns the Oxford epidemiologist.

The worst case scenario would be the appearance of a variant that combines greater virulence, greater transmissibility and resistance to treatment

BV has more than 500 mutations, almost 6% of the virus genome, so it is difficult to determine which changes are responsible for its greater virulence. One of the possibilities contemplated by the scientific community is that antiretroviral therapy itself favors the appearance of new, more aggressive versions of HIV, but Wymant rules this out. His team estimates that the variant emerged in Amsterdam in the 1990s, just before the advent of more effective treatments. The Netherlands is one of the countries with the greatest availability of antiretroviral therapies, which would have prevented a greater expansion of this variant and any other. “Viruses cannot mutate if they cannot multiply”, the authors remind us.

Virologist Mari Carmen Puertas described the first case of HIV resistant to all combinations of oral antiretroviral drugs in use a couple of years ago, that of a man diagnosed in 1989, at the age of 41. The scientist also calls for calm, after analyzing the new work, in which she has not participated. “This type of study should not generate social alarm. We are not facing a variant that poses an imminent danger. Fortunately, the epidemiological situation in the Netherlands, as in most European countries, favors early diagnosis and early treatment of HIV”, says Puertas, from the IrsiCaixa AIDS Research Institute, in Badalona (Barcelona).

The researcher urges to improve prevention programs, especially in developing countries. “Antiretroviral therapy slows down the virus and, therefore, its evolution in the individual and the possible transmission to other people. So antiretroviral therapy is the best weapon to fight the appearance of new variants of HIV”, says Puertas.

The covid pandemic has shown that a new variant of a respiratory virus can spread around the world in a few weeks, but HIV moves more on a scale of years. Results from Wymant’s team suggest that the VB variant emerged in the 1990s in Amsterdam and spread across the Netherlands in the 2000s, faster than other subtypes. Despite its greater transmissibility, the variant began to decrease from 2010, according to the Oxford epidemiologist. “It is very likely that this drop is a consequence of the great efforts in the Netherlands to reduce the transmission of any type of HIV, through the expansion of diagnostic tests and treatments,” Wymant hypothesizes.

See also  Madeleine McCann: Age she disappeared and how old is she now?

The Oxford project has analyzed the genetic sequence of the virus in some 7,500 people living with HIV in eight European countries (Germany, Belgium, Finland, France, the Netherlands, the United Kingdom, Sweden and Switzerland) and Uganda. In addition to 107 Dutch cases, the researchers have found two more in Switzerland and Belgium. Before this project, called BEEHIVE, it was usual to examine only the fragments of the HIV genetic sequence in which mutations associated with increased drug resistance tend to appear. The Oxford team, led by epidemiologist Christophe Fraser, say they have spent years developing the computing tools needed to carry out this research.

Bioinformatician Joel Wertheim, from the University of California at San Diego (USA), believes that the discovery of a more virulent variant of HIV is an important lesson for the covid pandemic. “Although it is certainly possible that SARS-CoV-2 evolves into a more benign infection, like other coronaviruses responsible for the common cold, this end result is by no means predetermined,” Wertheim says in a commentary also published in the journal. Science. The delta variant of the coronavirus, detected in India at the end of 2020, was more transmissible and virulent than the previous versions and was the dominant one on the planet until the end of 2021. “The HIV and SARS-CoV-2 pandemics show that Viruses can and will evolve by natural selection toward greater virulence,” Wertheim warns.