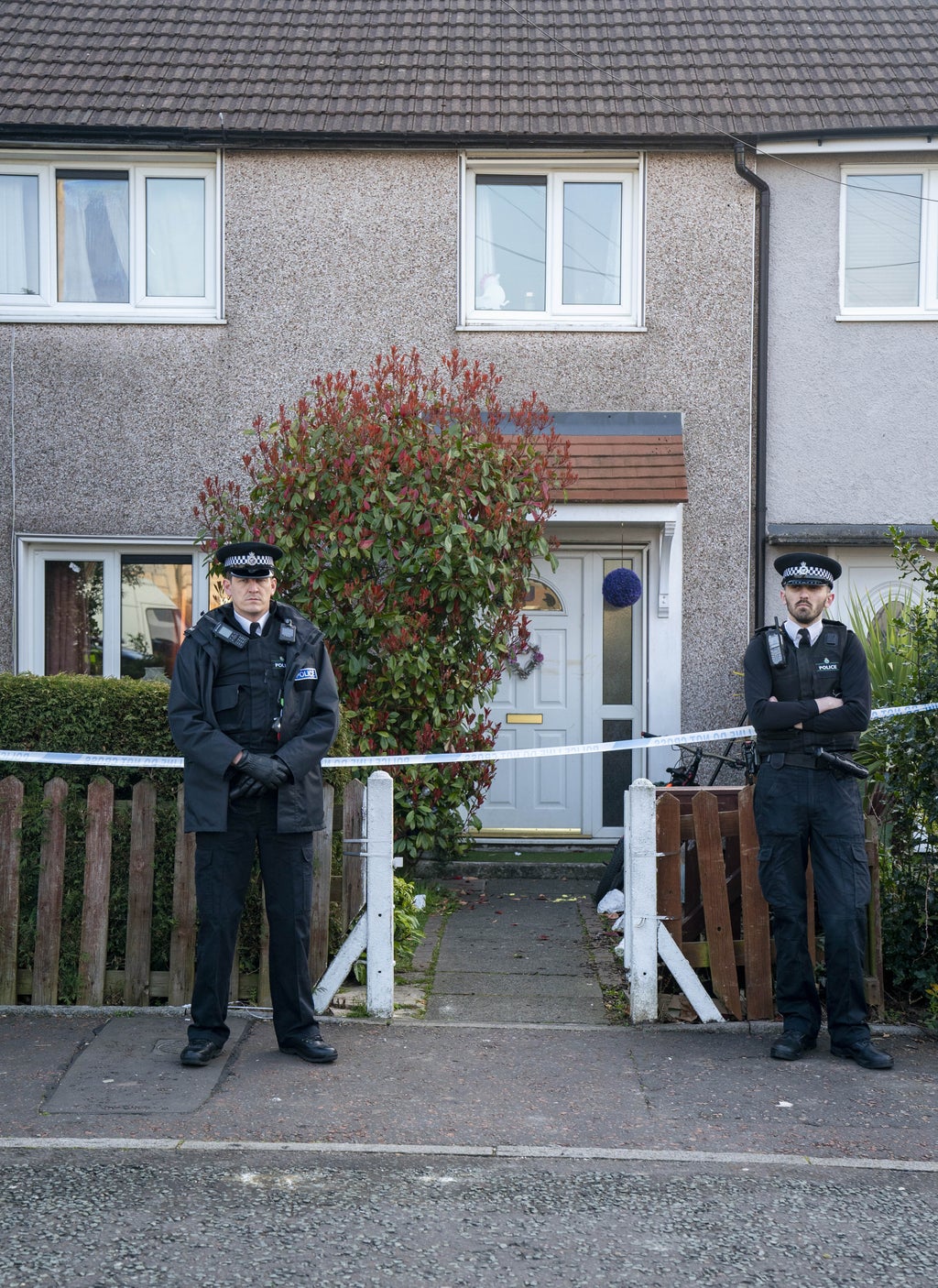 A “beautiful little girl” has died after being mauled by a dog at her home.

Neighbors in Blackbrook, St Helens, Merseyside, spoke of their shock after the 17-month-old died in hospital of her injuries following Monday afternoon’s attack.

Joanne Matthews, 53, said: “She was such a beautiful little girl, toddling about.

“I’d see the family in passing, just to say hello, and they were always very pleasant.”

Ms Matthews said she saw an ambulance outside the house in Bidston Avenue at about 3.50pm on Monday and then about 10 police vehicles arrive.

She said: “I saw them bring the dog out. I couldn’t tell what breed it was but from the back it looked like a Staffordshire bull terrier or pit bull.”

Merseyside Police said the dog, which has been put down, had only been with the family for a week.

It will be examined to determine its breed and whether it was banned under the Dangerous Dogs Act (1991), the force said.

Another neighbour, who did not want to be named, said she got home from the shops at about 4.30pm, when the area was busy with police.

She said: “My friend gave me a lift and I said to her, ‘There’s got to have been a murder.’

“The mum was on the field at the front of the house crying. She was hysterical.

“It is usually very quiet here and safe for children, but when you hear something like this has happened it is so distressing.”

Detective Inspector Lisa Milligan said: “This is a tragic incident and our thoughts are with the child’s family at this devastating time.

“The little girl’s parents and wider family are absolutely devastated and our specialist family liaison officers are providing them with support at this horrendous time.

“While we are in the very early stages of the investigation into this extremely tragic incident, we can confirm that the dog was only bought by the family a week ago and officers are working to identify the previous owners of the dog concerned and establish its history. .

“Our officers will remain on Bidston Avenue… in the coming days to provide reassurance to the local community, and we will work tirelessly to establish the full circumstances.

“If you were in the Bidston Avenue area (on Monday) afternoon and witnessed anything, or have any information about the dog in question, then please come forward and speak to one of our officers.”

On Tuesday morning, two police officers were stationed outside the house, which was taped off.