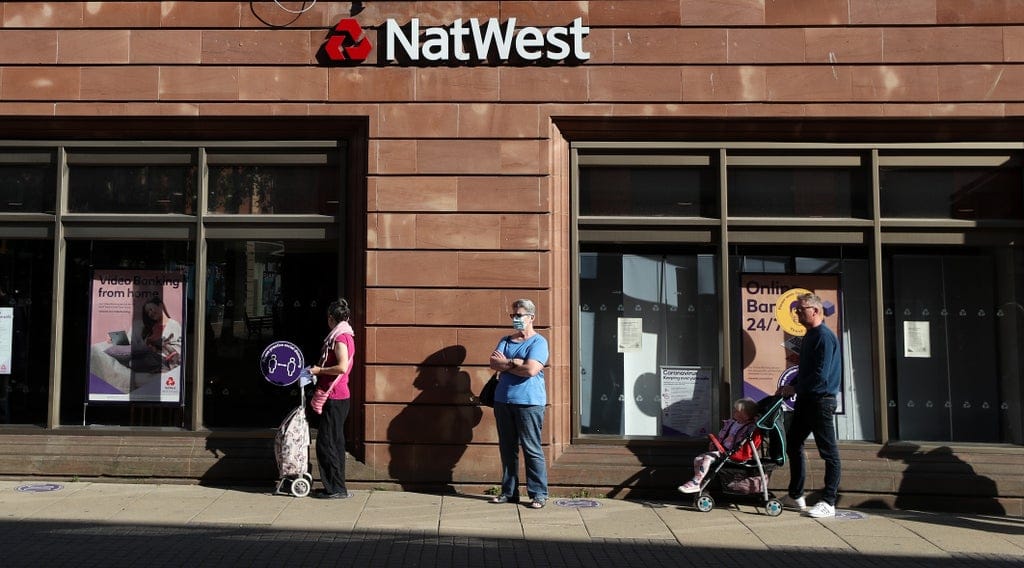 NatWest plans to enter the buy now, pay later (BNPL) market, enabling customers to split their purchases into several repayments from this summer.

BNPL options often appear at online checkouts and they can help people avoid paying interest on their borrowing.

NatWest said its new proposition will give its customers the convenience to make a purchase almost anywhere that accepts Mastercard.

The bank said it will put safeguards in place to help ensure lending is affordable.

Certain spending categories, such as gambling, cash advances and balance transfers will be excluded.

It will offer a fixed credit limit which the customer will know in advance.

People will be able to keep track of payments and see how much they owe through NatWest’s mobile app.

The BNPL sector has expanded rapidly in recent years, sparking concerns that some people may quickly build up debts that they cannot afford to pay back.

Barclays recently released research which found nearly a quarter (24%) of BNPL users are concerned about their ability to repay such bills.

The Woolard Review previously found the use of buy now, pay later products nearly quadrupled in 2020, amounting to £2.7 billion.

The UK Government plans to change the law to bring some forms of unregulated buy-now-pay-later products into Financial Conduct Authority (FCA) regulation.

David Lindberg, CEO retail banking NatWest, said: “There’s a clear demand for buy now, pay later and we are determined to make it better and safer.

“We have listened to our customers and are excited to provide them with a proposition that gives them greater flexibility to manage their finances.

“Customers told us they value fraud protection on purchases and useful tools and reminders to help them budget. They also like the convenience of managing buy now, pay later purchases alongside their other NatWest accounts in our award-winning app.”

Kelly Devine, division president for Mastercard UK and Ireland, said: “Offering people choice in how they pay is at the heart of what we do, so we are working closely with NatWest Group to give customers greater flexibility and control in how they pay and where they shop.

“Buy now, pay later has become a popular means to spread the cost of a purchase and with NatWest we are co-creating a solution which benefits from Mastercard’s reach as well as our trusted relationships with consumers.”

NatWest said it has introduced several features on its app to help improve customers’ financial capability, including a free “know my credit score” feature and “round ups” which automatically place small amounts of money when people spend into their savings.

See also  Boris Johnson news: PM not among first 20 fined for Partygate, as No 10 refuses to admit law was broken