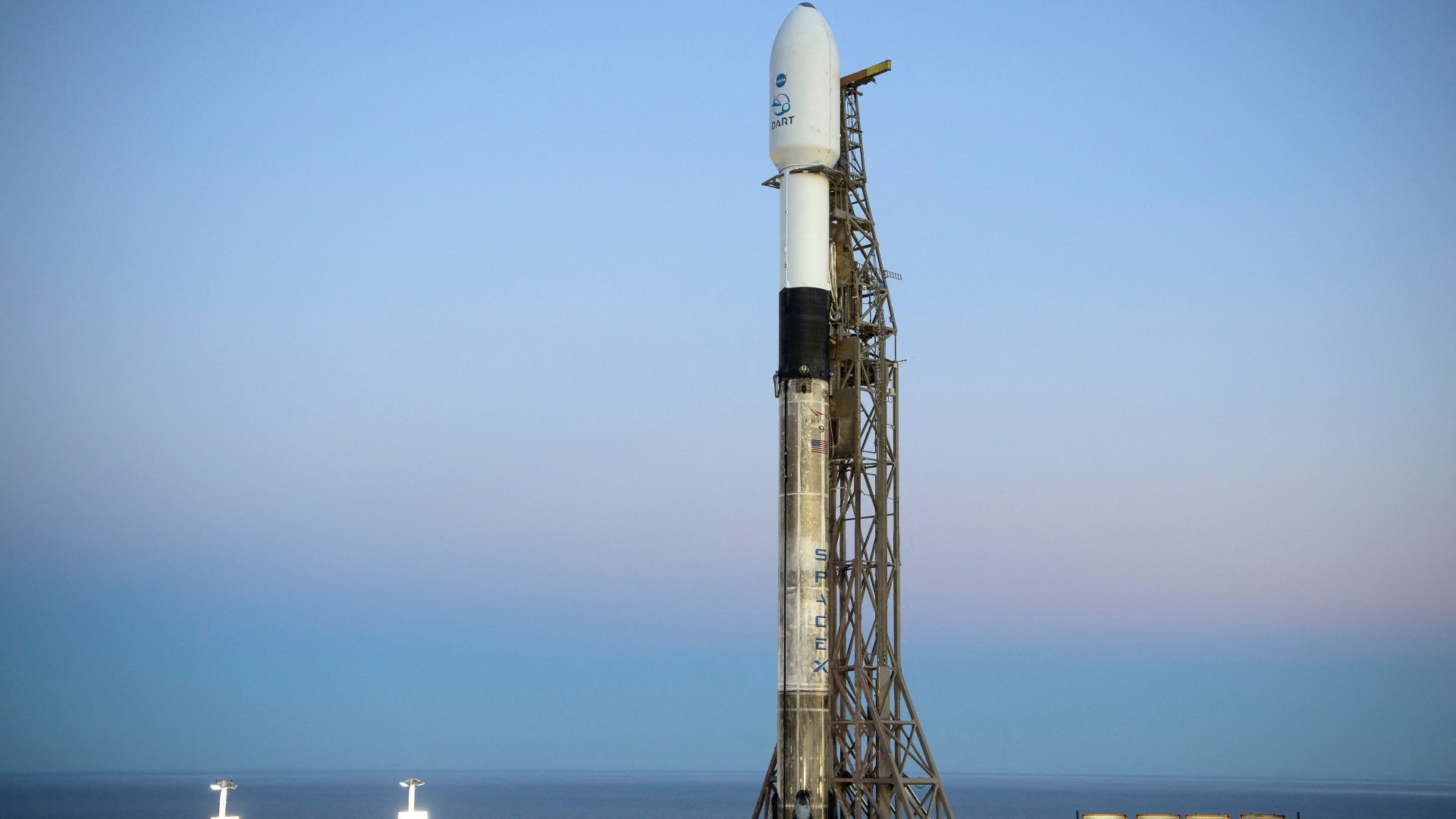 NASA on Tuesday launched a spacecraft that is scheduled to deliberately hit an asteroid in the fall of 2022 to deviate its orbit, in a unprecedented test mission and that is part of the planetary defense strategy of the US agency.

The Double Asteroid Redirection Test (DART) mission took off promptly at 22:21 local time (6:21 GMT time) aboard a SpaceX Falcon 9 rocket from the Space Force Base in Vandenberg, California (USA). The launch was broadcast live on NASA television.

This mission has been considered “historic” by NASA, since the objective is to collide with an asteroid to divert it from its orbit in order to test the technology that would be necessary to avoid a possible collision with Earth.

The mission of the ship

The DART ship will head towards the asteroid Didymos and its small moon, Dimorphos, which will be the target of the impact to alter its orbit, which is harmless to Earth.

DART will test its ability to alter the trajectory with pure kinetic force, rushing into it at high speed to deflect the space rock from its course enough to keep our planet out of harm’s way.

According to NASA calculations, Didymos and Dimorphos will be relatively close to Earth -about 11 million kilometers- at the estimated time of impact.

Once DART collides with Dimorphos, the NASA to examine changes in its orbit around Didymos to evaluate if the method is viable to defend the Earth, in case some asteroid represents a threat to the planet in the future.

The asteroid targeted by DART poses no real threat And it’s tiny compared to the cataclysmic asteroid that hit Earth some 66 million years ago, leading to the extinction of the dinosaurs. But scientists say that smaller asteroids are much more common and pose a greater theoretical danger in the short term.

The DART will travel at about 6.6 kilometers per second

For the impact to be effective, DART will travel at about 6.6 kilometers per second, an “incredibly fast” speed and necessary for the crash to alter “a little” the trajectory of Dimorphos, the size of the George Washington Monument – a 155-foot-tall (47.2-meter) obelisk located in the US capital. .UU.-, but with greater volume, described in an interview with Efe the software engineer at the Johns Hopkins Applied Physics Laboratory Luis Rodríguez, from the DART team.

The DART team expects to shorten the orbital trajectory of Dimorphos by 10 minutes, but would consider a success of at least 73 seconds. A small push to an asteroid millions of miles away would be enough to safely deflect it.

The collision will be recorded by a briefcase-sized satellite called CubeSat, which has been developed by the Italian Space Agency. That cubicle will be deployed shortly before the collision to capture images and videos of the impact and its effects on Dimorphos.

The data from the mission, according to NASA, will be combined with those from the Hera mission, from the European Space Agency and scheduled between 2024 and 2026 to analyze in more detail the asteroids and the crater that DART will leave in Dimorphos.