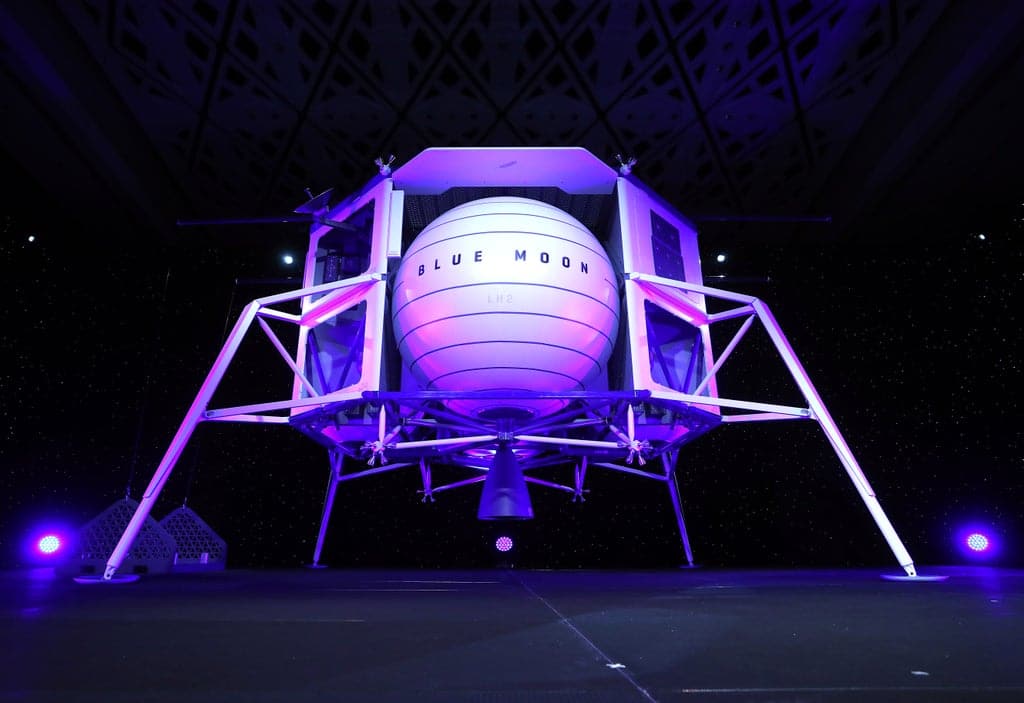 NASA will soon request proposals for Moon lander concepts from aerospace companies, except for SpaceX, which the space agency has already selected to build a lunar lander that will return astronauts to the Moon in 2025.

Nasa administrator, Bill Nelson, explained that they are looking for competition between providers to keep down costs, as well as back up spacecraft for its Artemis program, which envisions landing humans on the Moon once per year from 2025 onward.

“Under this new plan, this Sustaining Lunar Development opportunity, Nasa is asking American companies to propose lander concepts capable of transporting astronauts to and from lunar orbit to the surface of the Moon for missions beyond the third Artemis [mission],” Mr Nelson said.

“Additional landers will help increase the cadence of the missions at which we are able to land astronauts on the surface of the moon.”

Nasa Human Landing System program manager Lisa Watson-Morgan said the agency will release a draft request for proposals detailing what Nasa expects out of lunar lander vehicles by the end of March, allowing time for industry to provide feedback.

“Once we do that, then later in the spring, we’ll release a final request for proposals for this sustaining lunar development,” she said, adding that the request will spell out the detailed requirements for new lunar landers. “We want more cargo. We want more up-mass.”

The sustaining lunar development contract will be open to most American companies, except for SpaceX. That’s because Nasa already hired SpaceX to land on the Moon.

After the uncrewed test flight of SLS and Orion later this year, a mission given the Artemis I designation, and the crewed lunar flyby mission of Artemis II in 2024, Artemis III will return Nasa astronauts to the lunar surface for the first time since 1972.

In the Nasa source selection document explaining the decisions to offer the $2.9 billion contract to SpaceX, the space agency noted SpaceX’s proposal — a modified version of the company’s Starship vehicle — was also the lowest bid by a wide margin.

Blue Origin protested Nasa’s decision, eventually suing the space agency and ultimately losing, but not before delaying the human landing system program to the point Nasa delayed the Artemis III landing from its original target date in 2024 to the new goal of 2025.

Part of Blue Origin’s argument included the idea that Nasa should use competition to maintain redundancy, in case Starship — which has yet to fly in space — falls short of the task of safely landing astronauts on the Moon and returning them to lunar orbit. But Nasa also noted in the source selection document that while it would have preferred to offer two contracts, Congress did not provide the necessary funding in 2021 to do so.

Asked about the possibility Congress could pull the rug out of this new lunar landing competition as well, Mr Nelson said he had spoken with people in Congress that supported the new lunar lander program, but deferred to an upcoming announcement of a proposed federal budget by US President Joe Biden rather than provide details.

“It was Congress that agreed with my position that we ought to have competition,” Mr Nelson said. “The President certainly has the prerogative to announce his own budget, and it’s my understanding … that’s coming next week, early in the week.”

That’s no guarantee that Nasa might not face the same situation of having to choose between SpaceX and other proposals.

As it stands, Dr Watson-Morgan said, SpaceX is on track to conduct an uncrewed test of its Starship lander in 2024 ahead of the crewed Artemis III landing in 2025.

Nasa would expect the winning proposal or proposals from the Sustaining Lunar Development opportunity to result in uncrewed test landings and then crewed lunar landings, in the 2026 to 2027 timeframe.