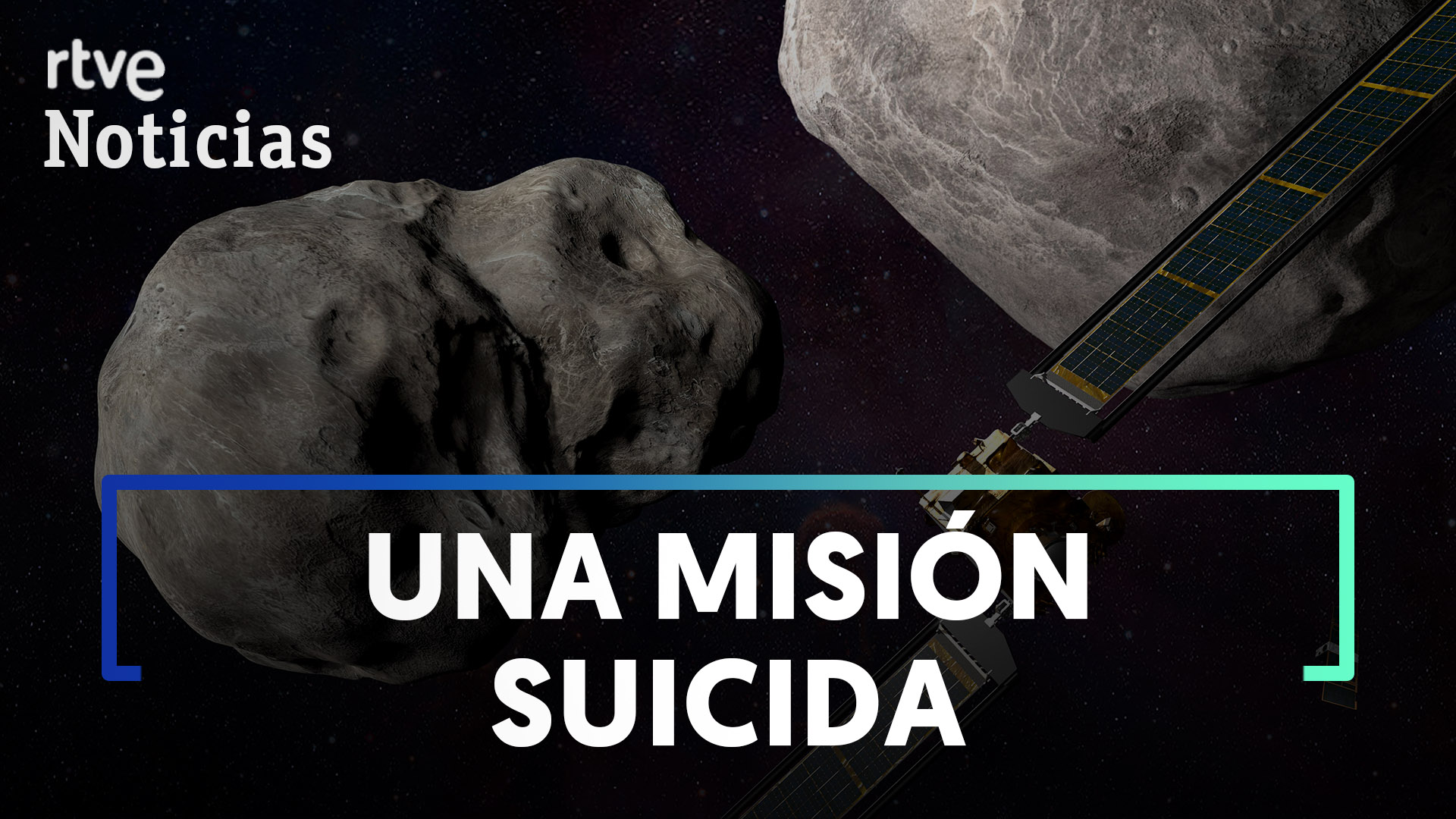 NASA will launch the DART spacecraft this morning in what will be the world’s first mission that will test techniques for actively defend Earth from asteroids. It is expected to take off from the Vandenberg Space Force Base, California (USA) at 06.21 UTC.

DART (Double Asteroid Redirection) aims to demonstrate a method for asteroid deflection called kinetic impact. To do this, in October 2022 the spacecraft will impact the small asteroid moon Dimorphos, than in a binary asteroid system together with a larger companion, Didymos, to change its orbital period.

The team of experts awaits reduce the orbital period by 10 minutes, but they consider that doing it for at least 73 seconds would already be a success.

“The @SpaceX Falcon 9 carrying the DART spacecraft is vertical on the launch pad at @SLDelta30 in California! Launch is scheduled for Nov. 24 at 1:21am ET (Nov. 23 at 10:21pm PT) #DARTMission #PlanetaryDefense More : https://t.co/iU5MOJDHCI pic.twitter.com/Ik7YhHa0be“

It is estimated that it will take 10 months to reach this destination, located about 11 million kilometers from Earth and which represents a tiny fraction of the size of the asteroid that about 66 million years ago wiped out the existence of a multitude of species.

Elon Musk’s company will take care of the takeoff

The billionaire’s company Elon Musk SpaceX It will be in charge of the take-off which, if postponed, could be re-scheduled in a period of 84 days.

A small satellite of the Italian Space Agency, the LICIACube (Light Italian Cubesat for Imaging of Asteroid), will deploy from the spacecraft itself and take iimages of impact effects on the surface and the ejection plume generated.

Although none of the asteroids pose a threat to Earth, the collision with Dimorphos will allow researchers to demonstrate the deflection technique along with various new technologies and collect important data.

The project will cost about $ 330 million.

No known asteroid will hit Earth in the next century

On the other hand, NASA has ruled out that any known asteroid will hit Earth in the next 100 years despite the project on Tuesday. “There is no known asteroid that will hit us” in a century, said the software engineer at the Johns Hopkins Applied Physics Laboratory, Luis Rodríguez.

Rodríguez, who, however, has considered it essential to “be prepared” even in the face of the low probability. Therefore, the mission is relevant to the planetary defense strategy of NASA, which studies, analyzes and measures all near-Earth asteroids and their trajectories to understand and reduce the danger of a possible impact.

For the impact to be effective, DART it will travel at about six kilometers per second, an “incredibly fast” speed necessary for the crash to alter “a little” the trajectory of Dimorphos, the size of the George Washington Monument – a 47-meter-high obelisk located in the US capital – but with greater volume, explained the engineer.

The mission data, according to NASA, will be combined with those of the Hera mission, of the European Space Agency and planned between 2024 and 2026 to analyze asteroids in more detail.