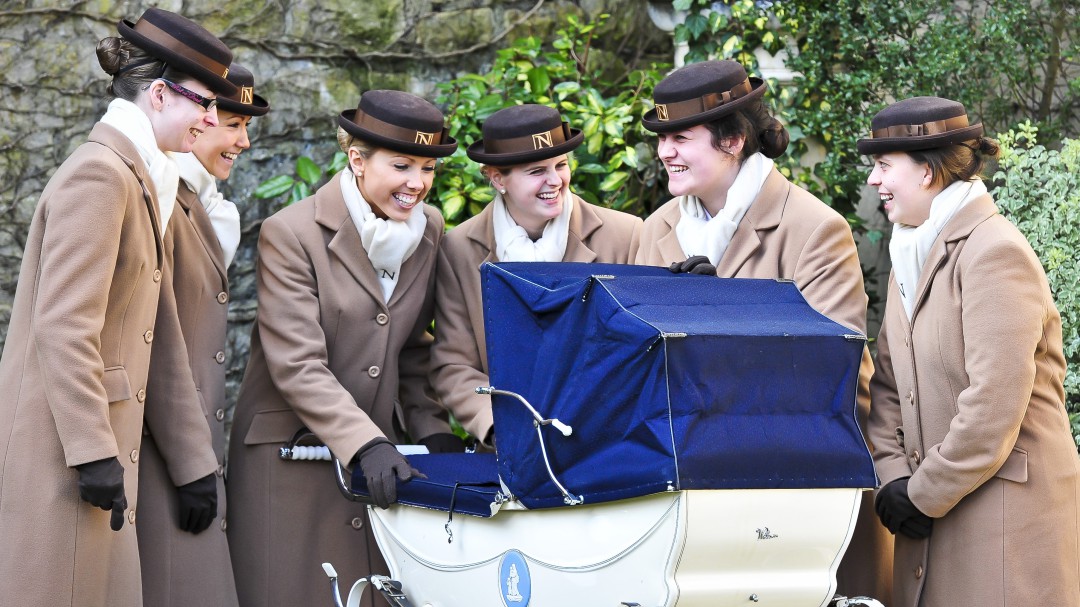 Brexit has precipitated a crisis of workers in the United Kingdom in many sectors, since Europeans who were not previously settled in the country will only be able to migrate if they previously have an employment contract. There is a lack of transporters, waiters or restockers, but also a key figure for the functioning of British families: nannies.

One of the most used online job portals to find ‘nannies’ in the country, Childcare.co.uk, puts figures on the crisis: there are 20% fewer nannies looking for a job than last year, and as a consequence wages have grown on average 30%.

There are no visas for babysitters

The United Kingdom is one of the most expensive countries to find childcare options if parents work, and all educational alternatives are on the table for families.

About 40,000 families turn to ‘au pairs’, young foreign girls who live with a family to get to know their culture and learn or improve a language, with a fairly low salary.

This system has been greatly affected by changes in British legislation as a result of its departure from Europe, since previously this figure was considered as a student. Now the law no longer allows to have a job with a student visa, but the figure of ‘au pair’ as a worker does not exist in its policies either, so it is very difficult to get a permit to work on the island.

This lack of employees is also a problem for the wealthiest families, who currently pay between 54,000 and 120,000 euros a year for a service like this, not including extras that range from a subscription to a gym to a car or apartment of their own.

Nannying for wealthy families in the UK is considered a highly respected profession. There are private centers that have been educating young women since the 19th century to care for the children of wealthier families. One of them is Norland College, where three years of training are offered for around £ 15,000 for British students and £ 17,000 for international students.

There they not only learn to deal with unruly children. Students obtain a university degree in Early Learning and Development, which they combine with very varied extra classes, from more traditional courses, such as languages, sewing or cooking, to more surprising ones, such as self-defense, driving in dangerous situations and instruction on how to drive a stroller when the paparazzi are chasing you.

A Spaniard in Buckingham

Norland College is the most prestigious institution in the country, and among its graduates is the nanny of the future king and his brothers, the children of the Dukes of Cambridge: a Spaniard from Palencia.

It is more than likely that María Turrión, the nanny of the English princes, will not change her job soon, but this is not the case for the rest of the qualified caregivers. Due to the shortage, they are involved in a fight between the families, who in many cases try to ‘steal’ the babysitter of another family by offering better conditions or a more pleasant environment.

With rising salaries and many employers to choose from, it is clear that this is a good time to be a babysitter in the UK.