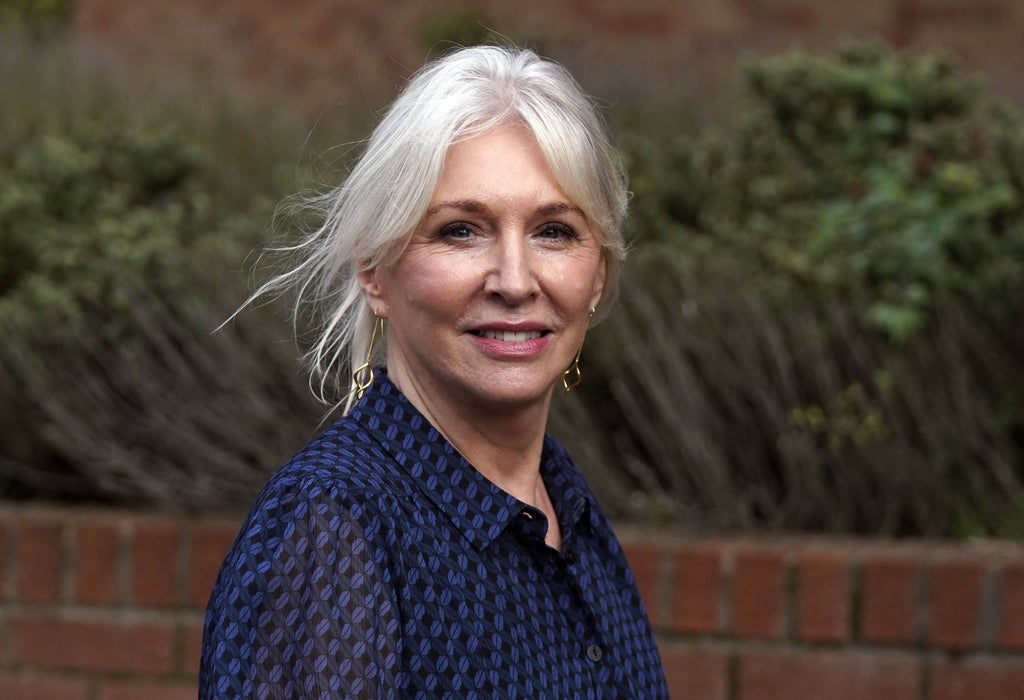 Cabinet minister Nadine Dorries has admitted “regicide runs through the veins” of the Conservatives, as Boris Johnson fights to save his premiership from a growing backbench rebellion.

The culture secretary also suggested anti-Brexit Conservative MPs were behind a plot to get rid of Johnson as he struggles to recover from the Partygate scandal.

“There are a small number of voices, whether they are people who were ardent supporters of staying, who see this as their last chance to reverse Brexit,” Ms Dorries told Times Radio.

Asked if the moves against Johnson were a “Remainer plot”, Dorries said: “There are actually a number of reasons, it’s not just one, but that’s certainly in play with a group.”

The minister said “regicide runs through the veins of my party”, before insisting that attempts to overthrow the leader were limited to “a small group of parliamentarians”.

Former minister Nick Gibb has become the 14th Conservative MP to publicly call on Johnson to resign, although the number of MPs who have submitted letters of censure to the 1922 Committee chairman Sir Graham Brady is believed to be higher.

Mrs. Dorries claimed that those who moved against Mr. Johnson were “the same names that we keep coming up with continually” and were limited to “safe seats”.

It comes amid reports that the prime minister was photographed holding a beer in a photo from his 2020 birthday meeting. Johnson also continues to come under pressure for his discredited claim that Sir Keir Starmer “failed” to prosecute Jimmy Savile.

Foreign Minister Rishi Sunak surprised by criticizing Savile’s insult of the prime minister, saying that he would not have made the discredited claim.

Ms Dorries said that Mr Sunak was “entitled to his views”. She but she defended Johnson’s comments by insisting that it was right for the Labor leader to acknowledge the failure of the Crown Prosecution Service when he was head of the body.

Health Secretary Sajid Javid also appeared to criticize the prime minister for the smear attack, saying Sir Keir deserved “absolute respect” for the work he did as director of public prosecution.

But Ms Dorries told Sky News that Mr Javid was “quite surprised” at the way his comments were reported, adding: “I spoke to Sajid Javid last night and he assured me he is 100% behind the prime minister. “.

“What you are reporting about Sajid Javid turning his back on the prime minister is not true.”

Earlier on Saturday, Mrs Dorries refused to say how much she “communicates” with Mr Johnson in an awkward interview with the BBC. Breakfast.