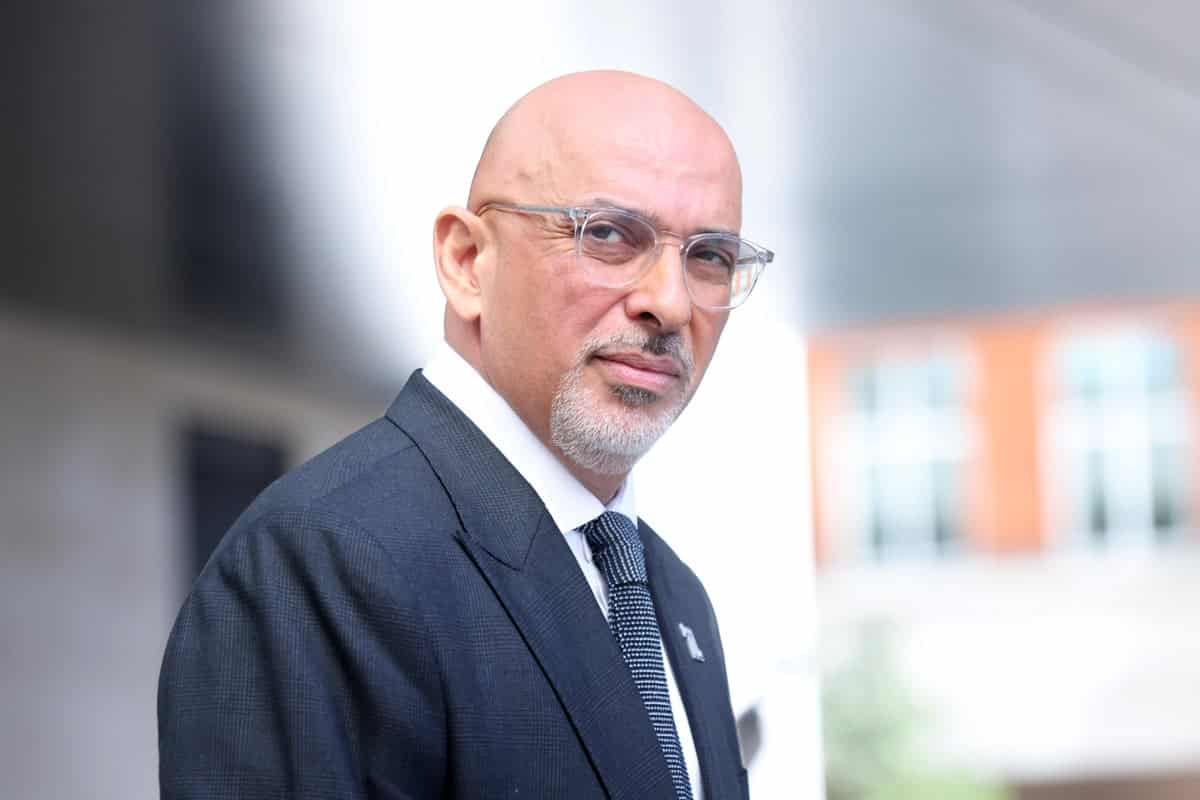 A senior serving Whitehall figure has revealed that a number of individuals were formally approached by officials from the NCA about the matter in 2020.

The NCA said they were seeking information about multimillionaire Mr Zahawi’s finances, stated the source. The inquiry was codenamed ‘Operation Catalufa’ and is understood to have involved the agency’s International Corruption Unit.

Catalufa, known as ‘Popeye Catalufa,’ is a species of ray finned fish, orange in color, found in deep waters in the Pacific.

Whitehall officials were told the inquiry was top secret and that Mr Zahawi had not been informed about it. The NCA inquiry did not lead to any action against Mr Zahawi. There is no suggestion of wrongdoing by him.

The first Mr Zahawi knew about the matter was when he was informed by The Independent on Wednesday.

His initial reaction was: “There was no such investigation by (the) NCA. I would know. Right?”

Told that The Independent had established that the NCA had looked into his business affairs, he replied: “The NCA never approached me or told me anything ever in my career.”

He added: “I have paid all due taxes and obeyed all financial laws and regulations.”

Asked if Mr Johnson was aware of the NCA investigation when he appointed Mr Zahawi chancellor, a No 10 spokesman said: ‘All checks were made.’

Pressed to say if Mr Johnson had been told about the investigation into Mr Zahawi, the spokesman added: “The usual pre-appointment declarations were made by the minister and any necessary checks completed.”

See also  'El Paisa': One of the bloodiest combatants of the FARC dissidents dies | International

The Zahawi/NCA riddle started several days ago when Dominic Cummings, Mr Johnson’s former senior No 10 aide, posted a sarcastic tweet about former Cabinet reshuffle discussions with Mr Johnson in which he described how ministers’ personal and political shortcomings were aired.

Referring to the characterization of one unnamed cabinet minister, Mr Cummings’ tweet said: “Under investigation by NCA (he doesn’t know).”

The identity of Mr Zahawi as the minister referred to by Mr Cummings was disclosed to The Independent by a separate source with detailed knowledge of the police inquiry.

The individual also stated that Mr Zahawi had not known of the NCA inquiry.

“They didn’t tell him because they were trawling for information,” said the individual.

The controversy comes less than 24 hours after Mr Zahawi replaced Rishi Sunak at the Treasury.

If Mr Johnson is brought down as Prime Minister, loyalist Mr Zahawi, a popular figure among Tory MPs, is one of the main contenders to succeed him.

Mr Zahawi, 55, was born in Iraq and came to the UK as a child when his Kurdish family fled Saddam Hussein’s regime.

He made his fortune with online polling company YouGov and was chief executive of Gulf Keystone Petroleum until 2018.

He became MP for Stratford-upon-Avon in 2010.

He was appointed children’s minister in 2018 and promoted to business minister the following year. After winning praise for his success from him as minister for vaccines during the pandemic he joined the cabinet as education secretary last September.

Mr Zahawi cut his teeth in politics running Jeffrey Acher’s unsuccessful 1990s bid to become London mayor. Archer pulled out of the contest after it emerged that he had lied in a libel case. He was later imprisoned for the offence. Mr Zahawi was not linked to the matter.

Mr Zahawi got caught up in the MPs’ expenses scandal and “apologised unreservedly” in 2013 after it was reported that he claimed £5,822 expenses for electricity for his riding school stables and a yard manager’s mobile home.

The NCA did not respond to a request for comment.